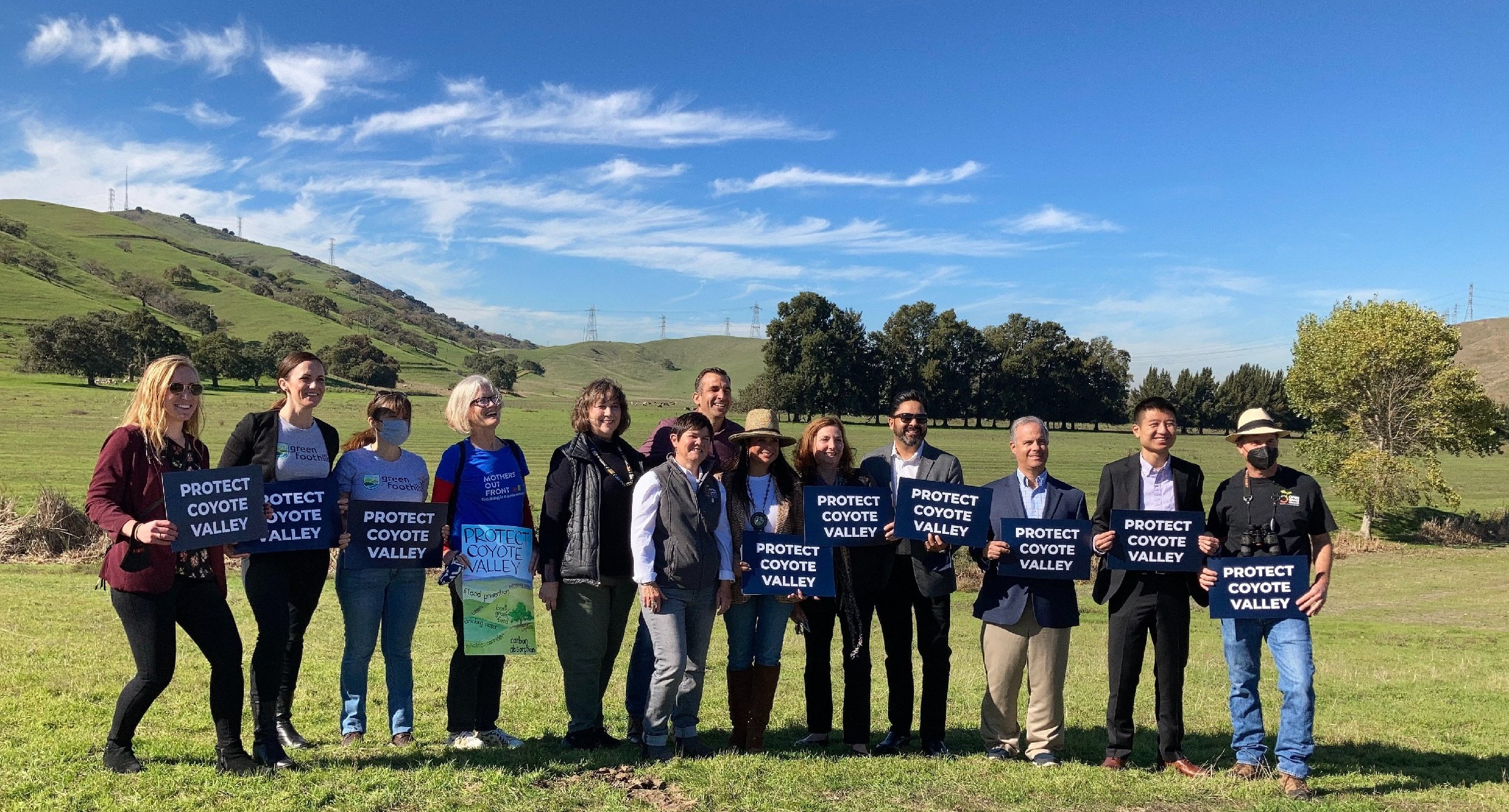 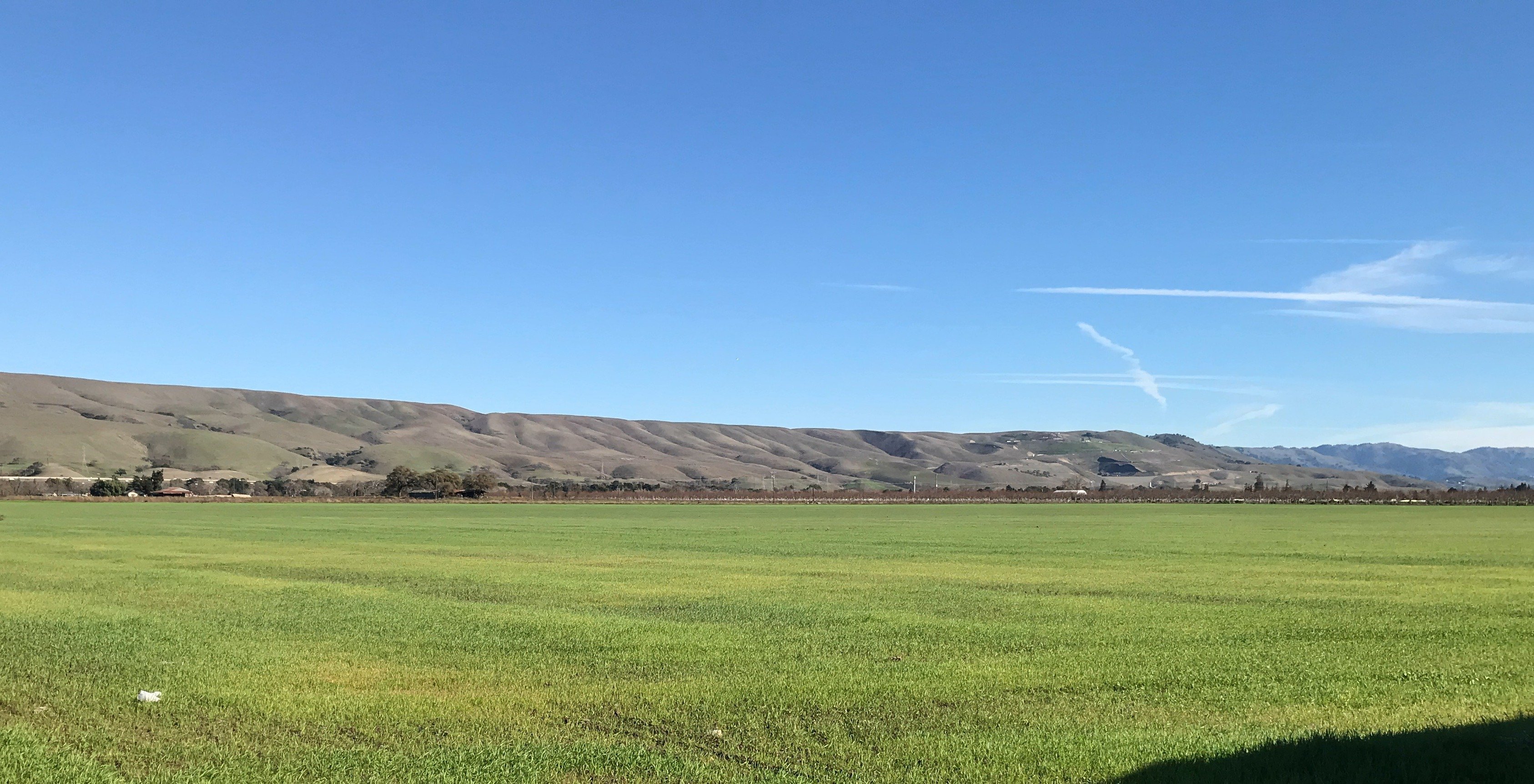 San José, CA - In September 2021, the Santa Clara Valley Open Space Authority (the Authority) received multiple funding awards totaling over $16 million from the State of California for the protection of North Coyote Valley open space lands. $6 million in funding comes from an Urban Flood Protection grant from the California Natural Resources Agency, and $10 million has been allocated by the California Legislature in SB-170, the Budget Act of 2021. 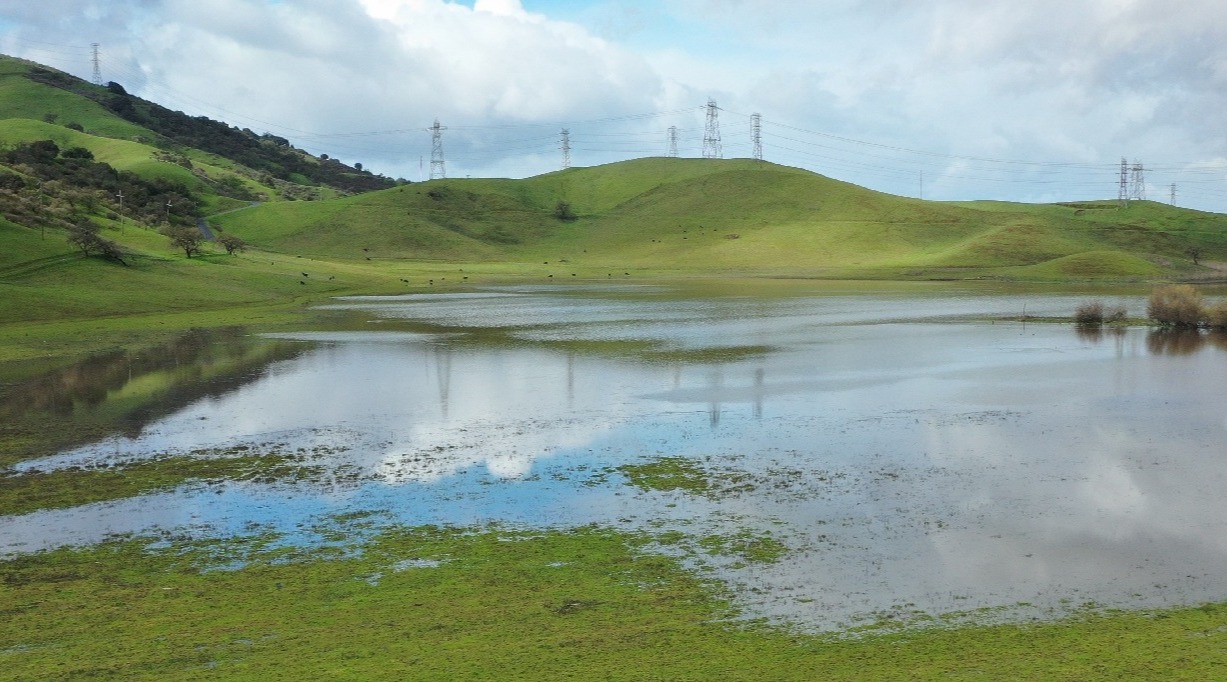 The impacts of climate change are intensifying rapidly and as populations continue to grow, there is an increasing need to make our cities more adaptable to the needs of the future. 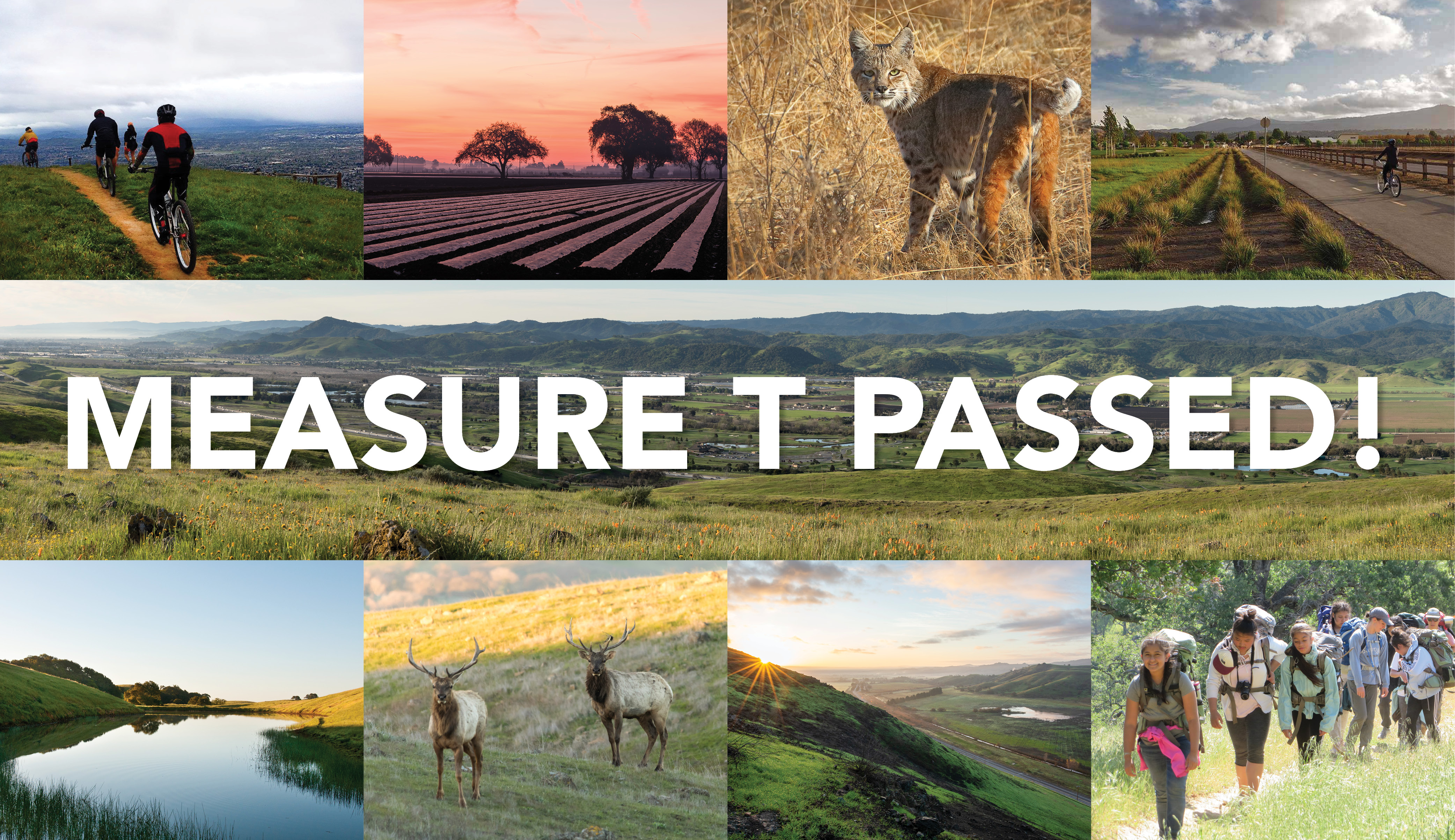 Measure T, the Open Space, Wildlife Habitat, Clean Water, and Increased Public Access Measure, has been passed by 81% of voters and has secured funding for the Open Space Authority to protect open spaces for future generations. Thanks to you, the voters, we can renew our commitment to investing in nature in communities and providing Santa Clara Valley residents with more equitable access to nature while stewarding our beautiful open spaces forever.

Earlier this year, the Santa Clara Valley Open Space Authority’s General Manager, Andrea Mackenzie, was named as one of the top 2020 “Women of Influence” by the Silicon Valley Business Journal. 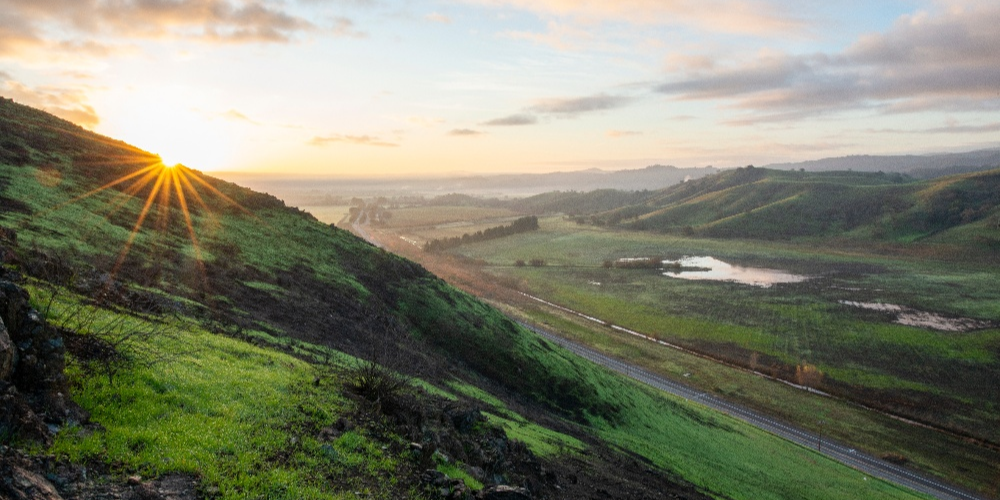 From last month’s youth-led Global Climate Strike, to the sobering new UN Intergovernmental Panel on Climate Change (IPCC) reports, the issue of climate change has been a steady presence in the news and at the top of mind for many of us recently. Climate change is increasing the frequency, severity, and unpredictability of storms, flooding, drought, and wildfire. As we have seen, the recurring economic and social costs of responding to these disasters are immense. This renewed attention couldn’t come soon enough as climate experts warn that time is running out to take action.