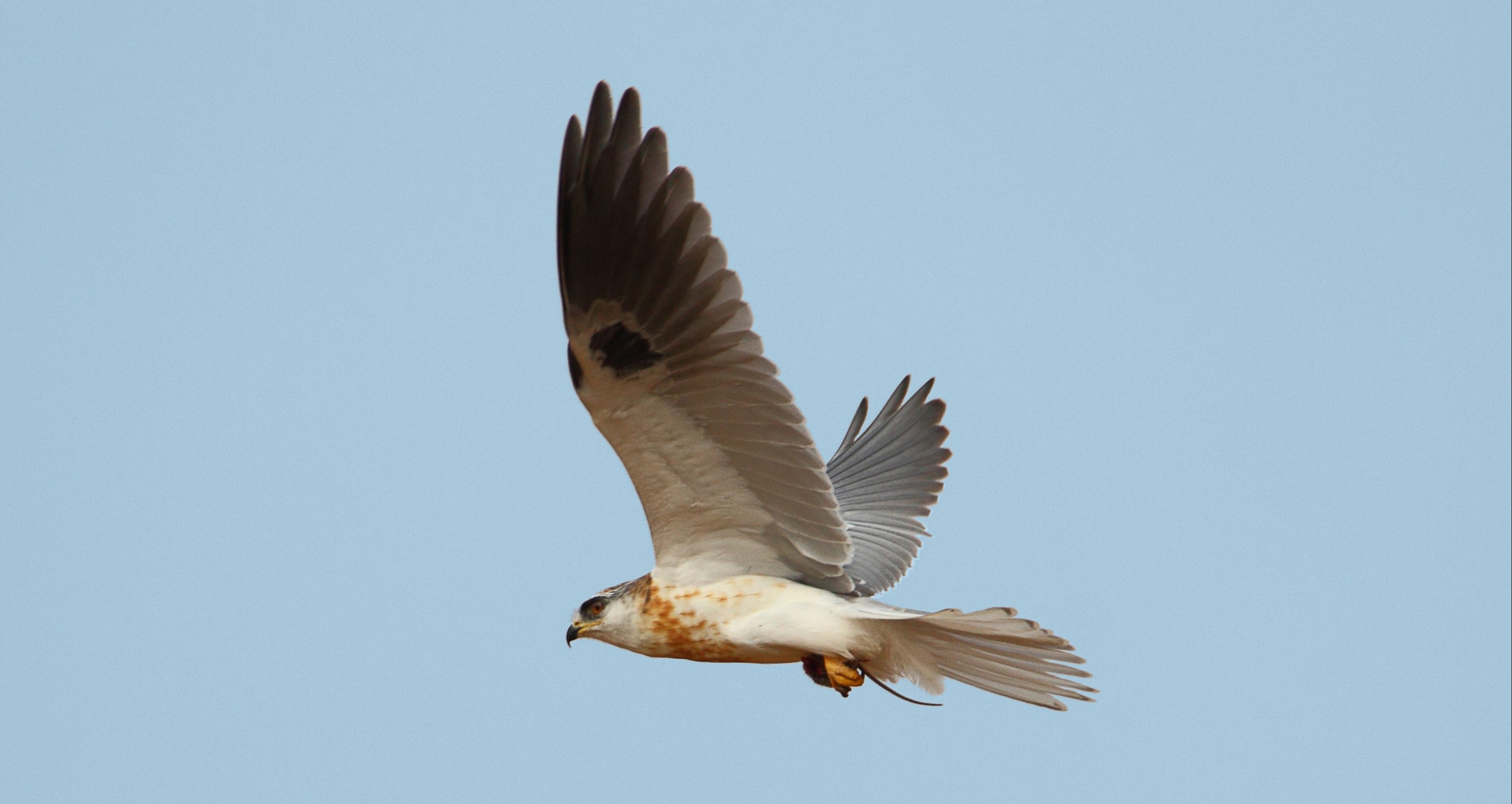 With scientists warning that humanity is causing the sixth mass-extinction of Earth’s history, it’s not often we hear uplifting stories about the success of an endangered species. And more seldom do such stories take place right in our own backyard. This is the case, however, for the white-tailed kite, a once highly endangered bird – and even locally extinct, in some areas. Much to our excitement, the white-tailed kite is defying the odds and making quite the resurgence in Santa Clara Valley.

For decades, California has been the primary location of white-tailed kites in North America. These unique birds of prey are characterized by small, hooked beaks, long white wings, and deep red eyes. Thriving in riparian corridors and oak savannas near grasslands, this habitat gives the white-tailed kite the ability to perch in the lightly wooded areas to rest and observe the neighboring grassland. As for how they got their name, these birds are known for their unique hunting technique; “kiting” in mid-air to catch their prey.

White-tailed kite populations began declining in the late 19th and early 20th centuries due to increased development and the emergence of American agriculture. Widespread habitat loss dramatically reduced the numbers of their prey, like gophers and California voles. By the 1930s, kites were almost completely extinct. Now categorized as a species of Least Concern by the International Union for Conservation of Nature and Natural Resources, the white-tailed kite has come a long way. 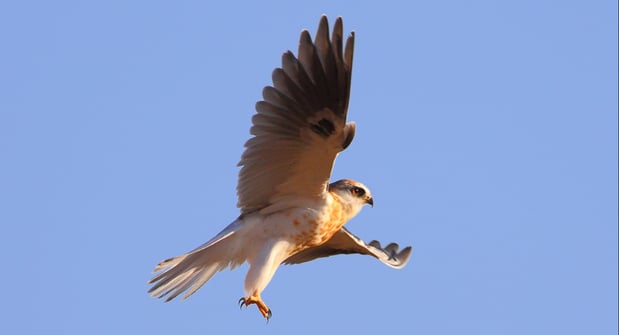 In the 1970s, the trajectory for kite populations began to improve as land conservation erupted into social and political discourse and modern agricultural techniques throughout the State started to change. The infamous DDT pesticide, responsible for the near extinction of many species of wildlife (most notably the American bald eagle), was banned in 1972, which undoubtedly helped the prey of the white-tailed kites to grow in numbers once again. Habitat conservation became a priority for many activist groups and agricultural practices began shifting towards methods that protect and benefit local ecosystems, exemplified in current practices we see in Coyote Valley today.

The resurgence of this species is no small feat. Like any predator, kites help balance local ecosystems and food chains by managing populations of prey animals, which can reproduce quickly and over-run their natural habitat. When predators, like kites, remove sick, injured, or young prey animals, more food is available for the survival and success of healthy prey animals.

While kites have made an incredible comeback, it’s also critical to understand how limited their range is, and thus how important it is to protect their habitat. “Santa Clara County is a huge base for their population, and Coyote Valley itself is prime habitat for them,” says David Mauk, Natural Resource Technician at the Authority. “This is the locus.” 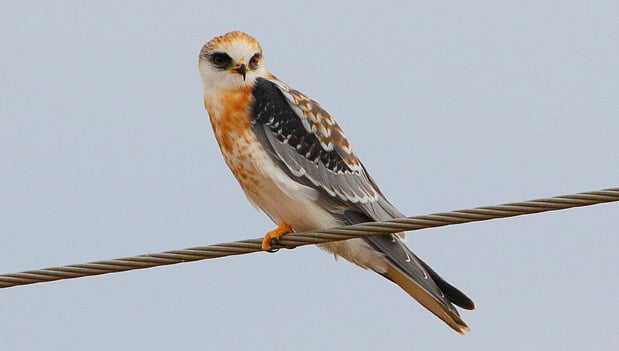 Coyote Valley is home to one of the largest populations of white-tailed kites, which speaks volumes to the success of conservation efforts in the region, as well as how critical conserving this land is going forward. “This story tells us that what we are doing is working,” Mauk enthusiastically mentions. “We are seeing here that an effective part of conservation is protecting land from excessive development and caring for the land so it can care for other species.”

With support from local partners and volunteers, the Authority works tirelessly to protect and restore landscapes like Coyote Valley that support a vast array of wildlife, like white-tailed kites. There are many ongoing projects restoring riparian vegetation that are critically important to this once severely endangered species, including the upcoming Coyote Valley Conservation Areas Master Plan, which will further protect the wildlife that call this landscape home.

Additionally, the success of the species in this region also exemplifies the opportunity and necessity of sustainable agriculture. In the Authority’s Pajaro River Agriculture Preserve, the kind of land-use that once decimated the population of white-tailed kites is now doubling as a habitat for them. “We have spotted over 25 kites nesting communally at Pajaro River Agricultural Preserve,” Mauk notes. This preserve borders nothing but organic agricultural properties but is also a riparian corridor that offers heavy tree cover supporting white-tailed kites. This benefits the land in-turn, as the kites act as a form of natural pest-control for it. When avoiding the harmful chemical pesticide and rodenticides that once forced kites out of the region, the kites provide the same benefit in a much healthier way -- simply by eating their food. “And this goes to show that modern agriculture, when done properly, can absolutely provide adequate habitat for nesting kites.”

The Authority proudly protects and cares for the lands that this unique species needs to survive, and this success story only affirms the critical need to protect these landscapes for years to come. Visit our website to learn more about our restoration work, and sign up for the Coyote Valley Master Plan Interest List to get involved in the conservation of this critically important landscape.

While we may see kites all the time here, it’s not to be taken for granted. “We need to understand how special seeing kites is,” Mauk enthuses. Kites are found in few other places in California, let alone the rest of the country. “The fact that we can see so many here, especially considering their history...it’s pretty incredible."