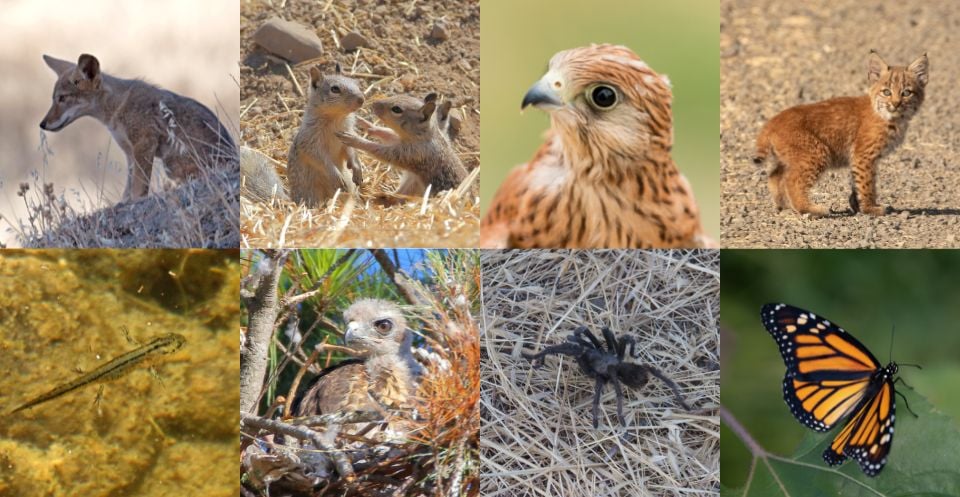 Spring is the season of new life! Below are eight of some of the most recognizable animals that will be forming a new generation in the next couple of months, and that you may be lucky enough to spot on the trail! Just remember to respect these critters and keep your distance. 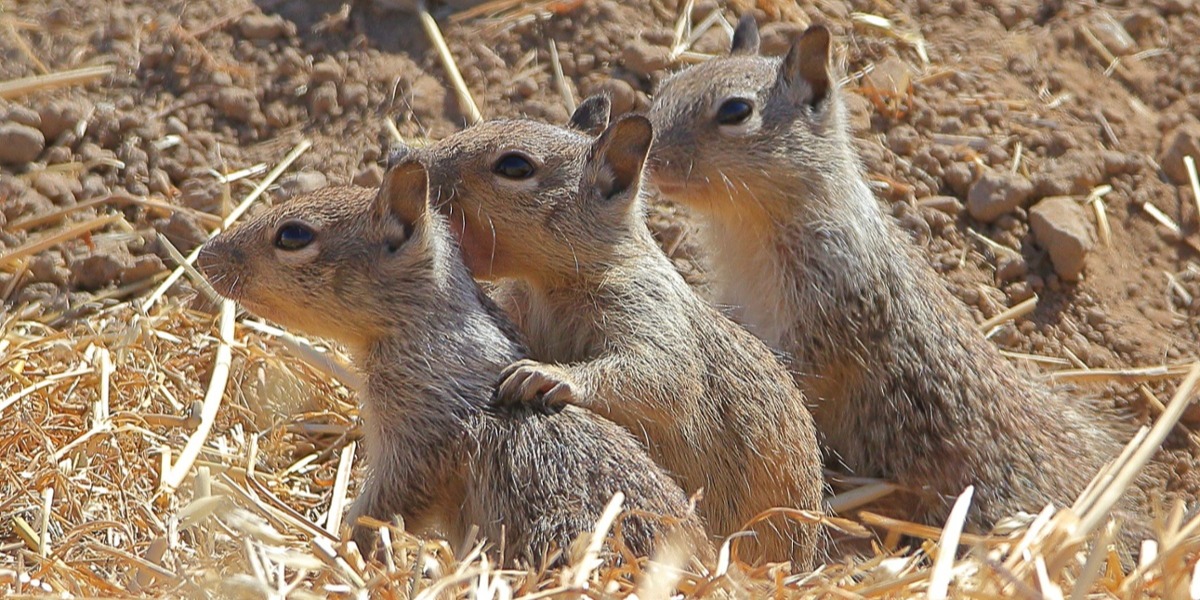 Small rodents like squirrels are born in the springtime and will mature in the summer. Fun fact: Ground squirrels create habitat for other animals, like burrowing owls, that will use their burrows if the squirrel family is gone! Read more about ground squirrels here.

Baby bobcats are called “kits” -- they’re basically wild kittens! These cats are abundant in North America, and Coyote Valley serves as a critical landscape linkage for them, connecting their habitat between the Santa Cruz Mountains and the Diablo Range. Read our bobcat habitat study here.

Did you know: Bobcats pounce on their prey when hunting, and they can leap up to 12 feet away.

American kestrels breed from April to May, with their babies hatching the following month! Fun fact: Kestrels are the smallest falcon in North America, weighing three to six ounces on average.

Spring is the beginning of coyote pupping season – yes, baby coyotes are called pups! The coyote strategy is to have lots of pups and raise them throughout the year to maximize success rates.

Did you know: Coyotes are omnivores! While they often prey on rodents and birds, they also enjoy berries, veggies, fallen fruit, and other non-meat meals! 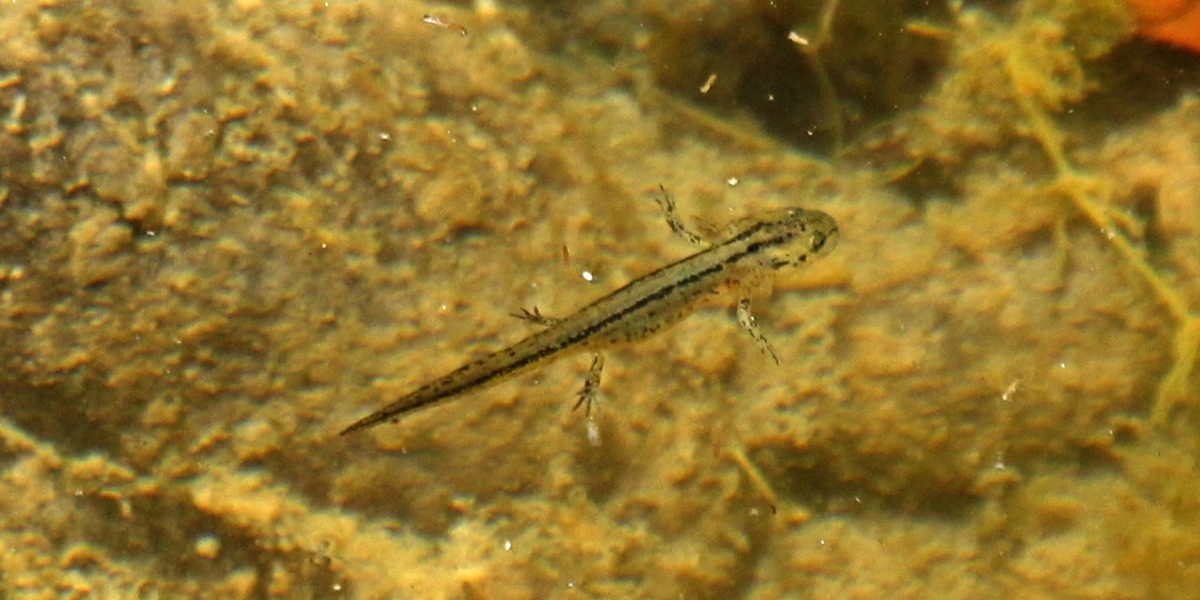 As you may remember, winter was salamander nesting season. And springtime means the eggs they laid will turn to larvae! As spring matures and the water level drops, the larvae will emerge into the metamorphic stage until they are adults. 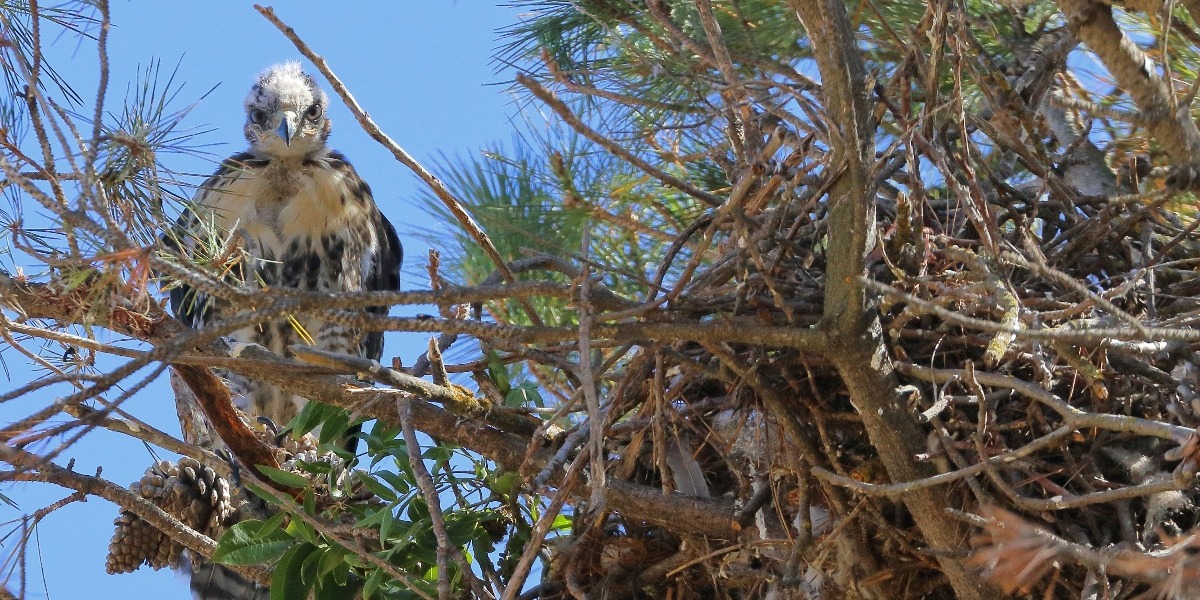 Red-tailed hawk babies (also known as eyas) hatch in late April and early May, and will start leaving their nest in early summer, so keep an eye out for them in trees in your neighborhood! Check out our article on Red-tailed hawks to learn more about these fascinating raptors.

Ever spot little holes on the side of trails? Those may be tarantula dens! Sometime in the spring or summer, tarantula mothers lay their eggs that will hatch in the following couple of months.

Did you know: females can lay up to 2,000 eggs in one nest! Read more about tarantulas here. 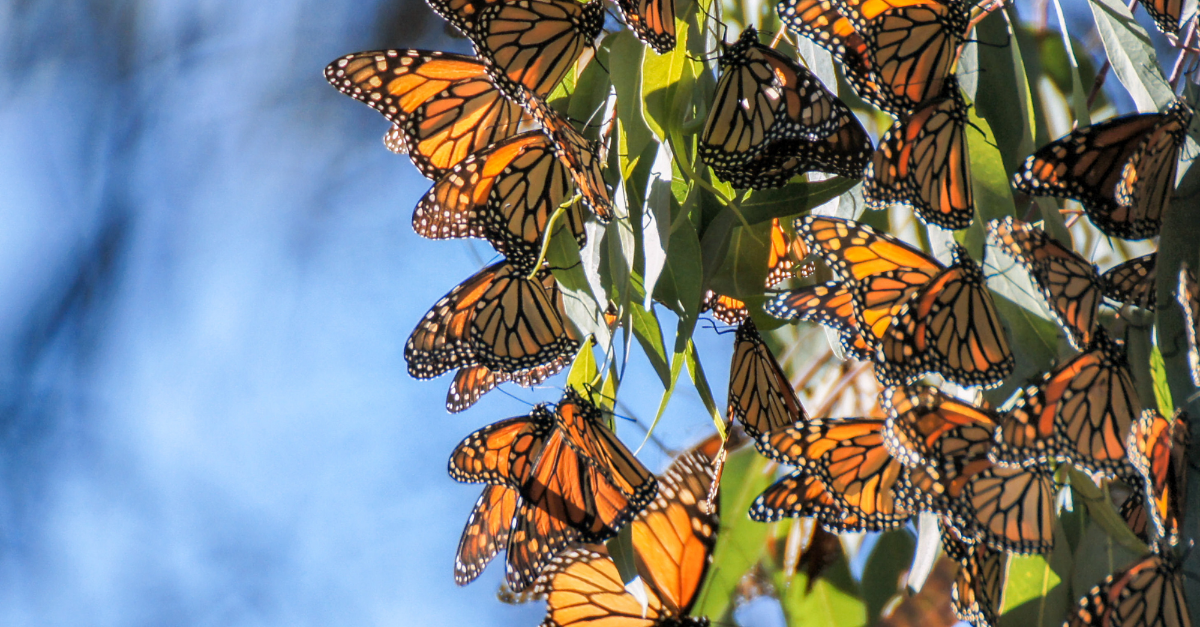 Monarch butterflies start migrating from the Rockies in the spring, which means we will start seeing the young monarchs that will continue their migration! Fun fact: Milkweed is one of these critters’ most important habitat features, as it is the only plant that monarch caterpillars can feed on! Read more about monarch butterflies here.