Welcome to spooky season! ‘Tis the season for scary movies, haunted houses, and ghost stories, so we thought it fitting to talk about one of the (seemingly) spookiest critters found at our open space preserves this time of year – tarantulas. September and October is the best time for viewing as they leave their burrows for mating season - just in time for Halloween.

So what better time to pull back the curtain and make these creepy-crawlies a bit less creepy?

Check out these tarantulovable fun facts (and brace yourself for some spider pictures):

And scroll to the bottom of the article for a brand-new video of a tarantula mating ritual at Sierra Vista Open Space Preserve!

1. Tarantulas breathe through slits in their abdomen, not through their mouths.

Okay, this one is a little creepy, but cool!...Right? 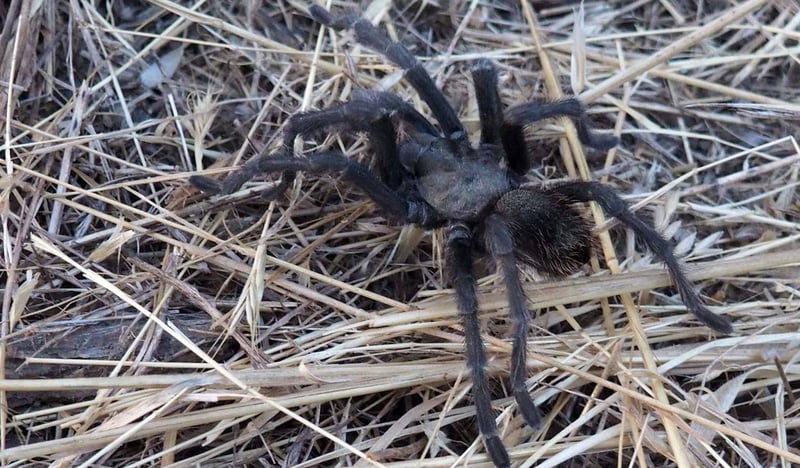 2. There are over 850 known tarantula species.

The most common species found in California is the Aphonopelma eutylenum, or the California ebony tarantula.

Yes, they’re found on Authority preserves, but don’t worry, because...

4. They are docile and are not a threat to humans – in fact, they’re actually popular pets.

*Exhales.* But please don't remove them from the wild. Doing so can harm local populations.

5. Also, tarantulas only bite when they feel threatened.

Contrary to popular belief, tarantulas would rather run away from a predator than fight. If we respect them, they’ll respect us, so be sure not to pick them up if you see them in the preserves or out in the wild.

6. They run faster when it’s hot because as temperatures rise, they lose some control over their limbs.

Rogue tarantulas...Yet another reason to slow down climate change! 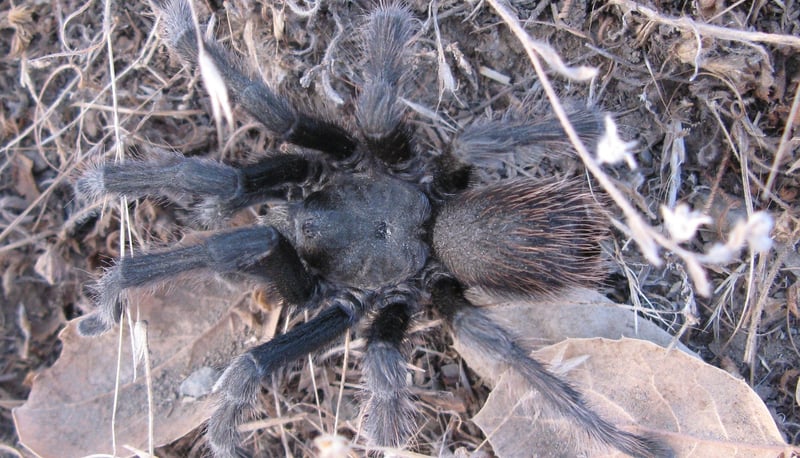 7. They have prickly, “urticating” hairs on their abdomen that they can throw at predators to blind them.

Note to self: do not prey on tarantulas.

8. Their eyes are on top of their bodies, but they hunt things below them.

They sense vibration and moisture with hair on their legs. They catch things by feel, not sight.

9. Their stomach is wrapped in strong muscles that act as pumps to help them digest food.

That’s the kind of flexing we all need.

11. They move by hydraulics, pushing their thin blood into limbs to straighten them.

Be sure to check out last year’s Tarantula Talk to learn more about these fascinating creatures, and visit our website to learn about the rest of the wildlife that call Santa Clara Valley home.