The Secret Lives of Squirrels 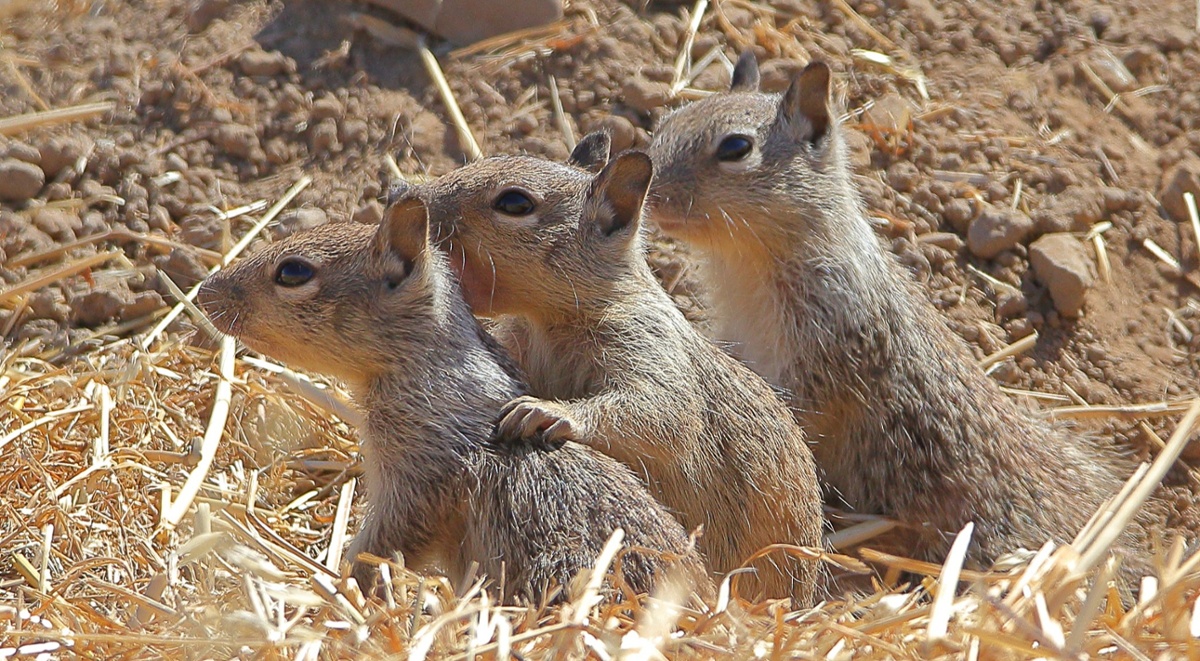 Squirrels are highly adaptable, charismatic, and all-around tough species. If you live, or grew up in Santa Clara Valley, chances are you have your own story about an experience with these artful, bushytailed rodents. Though some view squirrels as pests, these nimble, curious critters play a major role in regulating their ecosystems. For those who are less than appreciative of their presence, learning about their vibrant lives and complex social interactions might just inspire a bit more interest in these seemingly inconspicuous creatures.

Fun fact: A group of squirrels is called a “scurry.”

Squirrels exhibit some interesting behavior that you may not expect. The complexities of the squirrel community have some similarities with our own human communities, and they even seem almost karmic -- theft is common among ground squirrels, and research shows that squirrels who have been stolen from are more likely to steal from another. Furthermore, squirrels that steal from others are more paranoid about theft themselves. (And some squirrels will even go so far as to pretend to bury an acorn in the ground to “fake out” their competitors.) 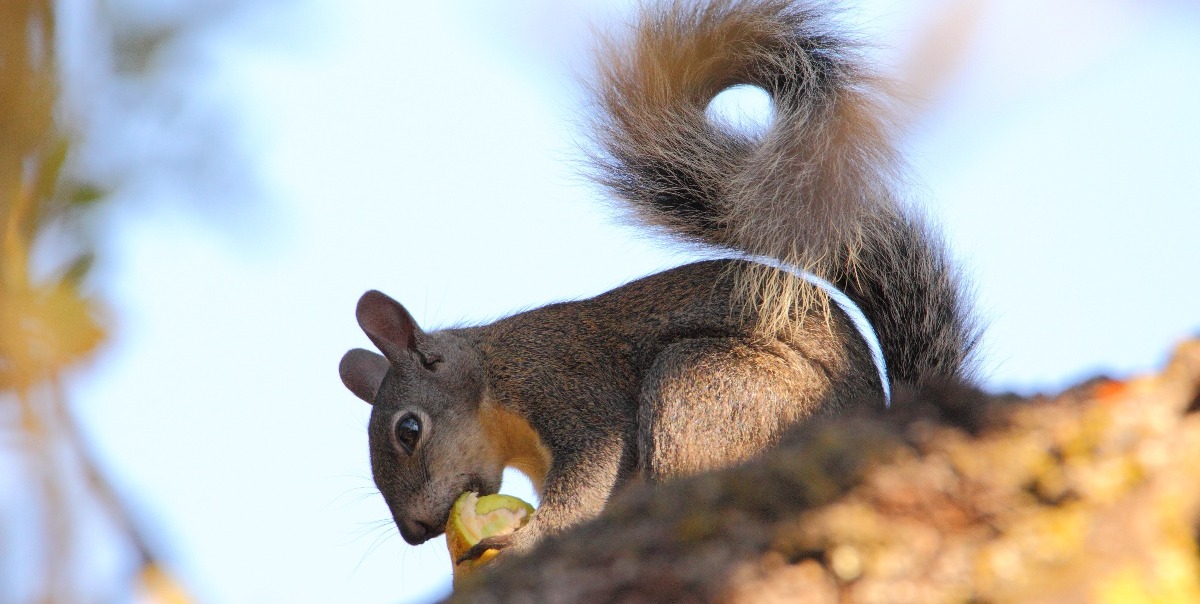 Squirrels found throughout Santa Clara Valley don’t hibernate, and instinctively know to prepare for cold winter months. As autumn approaches, local species like the Western gray squirrel, Eastern gray squirrel, and fox squirrels begin gathering fallen acorns to stash for later. As “scatter hoarders,” these squirrels collect food and bury it throughout their habitat so they can dig it up whenever they need something to eat. This technique is well-suited to oak forest habitats, which are abundant with acorns and places to bury food. 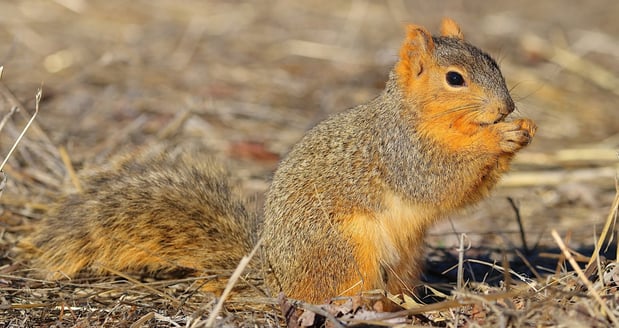 Other species of squirrels, such as chickaree squirrels, “cache hoard,” or bury all their food in one pile. This method provides insulation from snow and rain but is far riskier in terms of other animals finding their only stash. Scatter hoarding is perfect for climates that don’t see much rain or snow, and, if another animal discovers the bounty, the scatter hoarder will still have plenty of other acorns stashed elsewhere.

As effective as this strategy is for hiding food from other animals, it is still flawed – but in the best way. Squirrels that scatter hoard bury their food in several different locations, some of which they inevitably forget, which can allow seeds like acorns to germinate and grow into an oak tree one day.

Fun fact: Squirrels help balance the food chain, as they are a valuable food source for birds of prey and coyotes.

Not only do squirrels contribute to plant growth in their habitats, but they also create habitats for other animals. Once ground squirrels move on from their burrows, burrowing owls can move in. Open areas with low grasses are the best habitat for burrowing owls, which are under threat of depletion due to rapid urbanization. But thanks to ground squirrels, there is hope for these species in open spaces such as Coyote Valley.

Beyond their ecological value, ground squirrels have fascinating adaptations that make them better suited to survive in our local open spaces. For example, they are virtually immune to rattlesnake venom, a defense that has evolved with years of shared habitat. “Ground squirrels are rattlesnake warriors,” Mauk mentions. “The ‘arms race’ in nature of evolving in the same semi-arid habitat conditions have allowed them to not only develop their immunity to the bite of a rattlesnake, but also the ability to fight back.”

And speaking of fighting back, while squirrels are highly important to local ecosystems, we understand that you may not enjoy them eating bird seed from feeders and digging up your yard. But one thing we ask is that you don’t use rodent poisons, which pose a fatal threat to birds of prey, other wildlife like bobcats, and pets that may get secondary poisoning.

There aren’t many safe ways to discourage squirrels from approaching your yard, however, there are ways to protect some common squirrel attractions. If they are attracted to your bird feeder, consider purchasing some anti-squirrel adaptations. If they are going after your plants, consider installing plant cages for young plants that can be harmed by a squirrel snacking on it. Another way to decrease a squirrel’s damage is to make sure they have a better natural food source nearby that is more attractive to them. For example, if you have oak trees in proximity, try to make sure they’re healthy so the squirrel will pay attention to that instead of your rosemary.

Fun fact: A baby squirrel is called a kitten.

Now isn’t that cute? Check back to learn more about local baby wildlife in the spring.