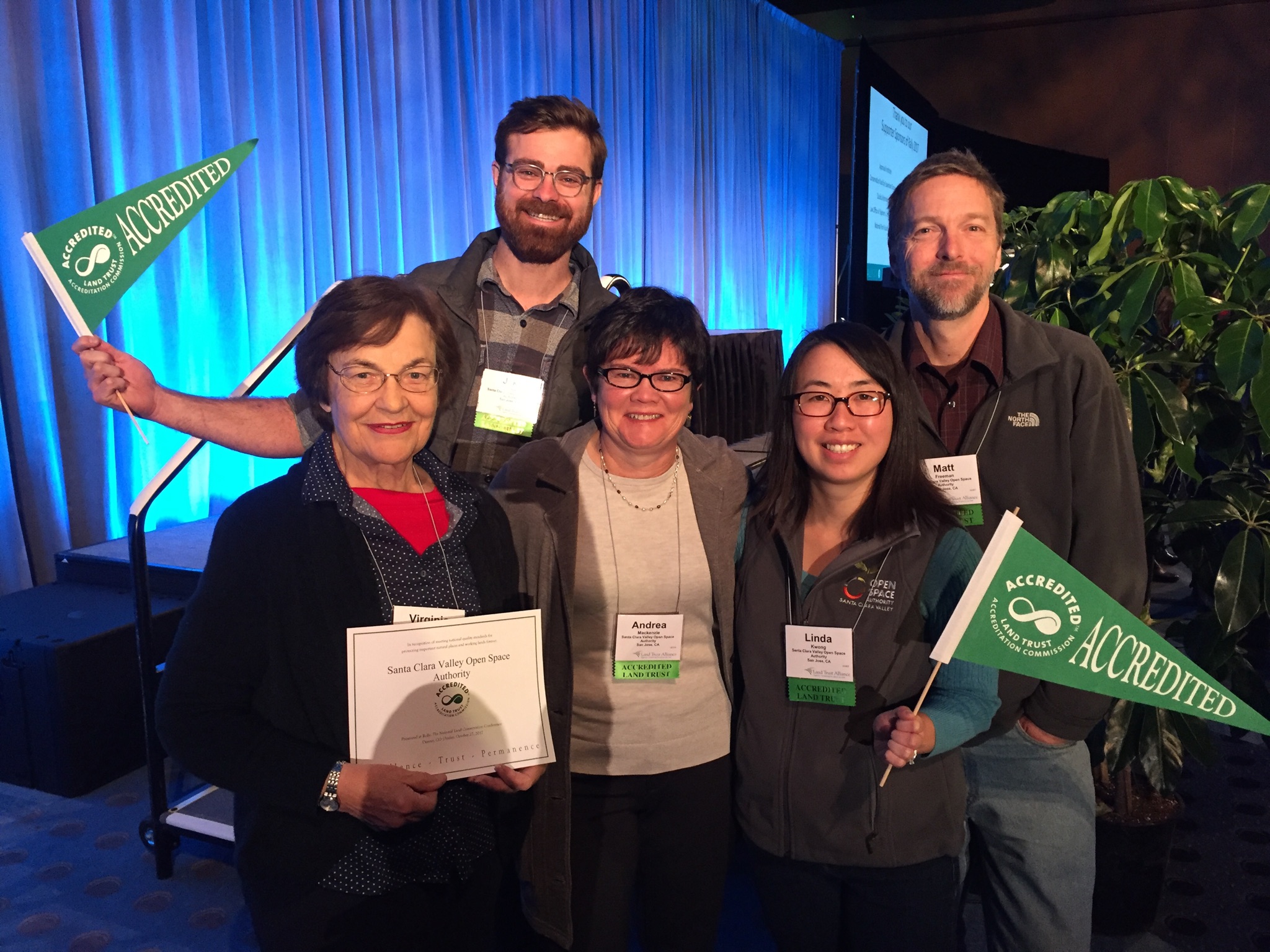 Last week, at a national meeting of conservationists in Denver, Colorado, the Santa Clara Valley Open Space Authority was recognized for doing something no other public agency has before – becoming the first public agency in the nation to receive land trust accreditation. 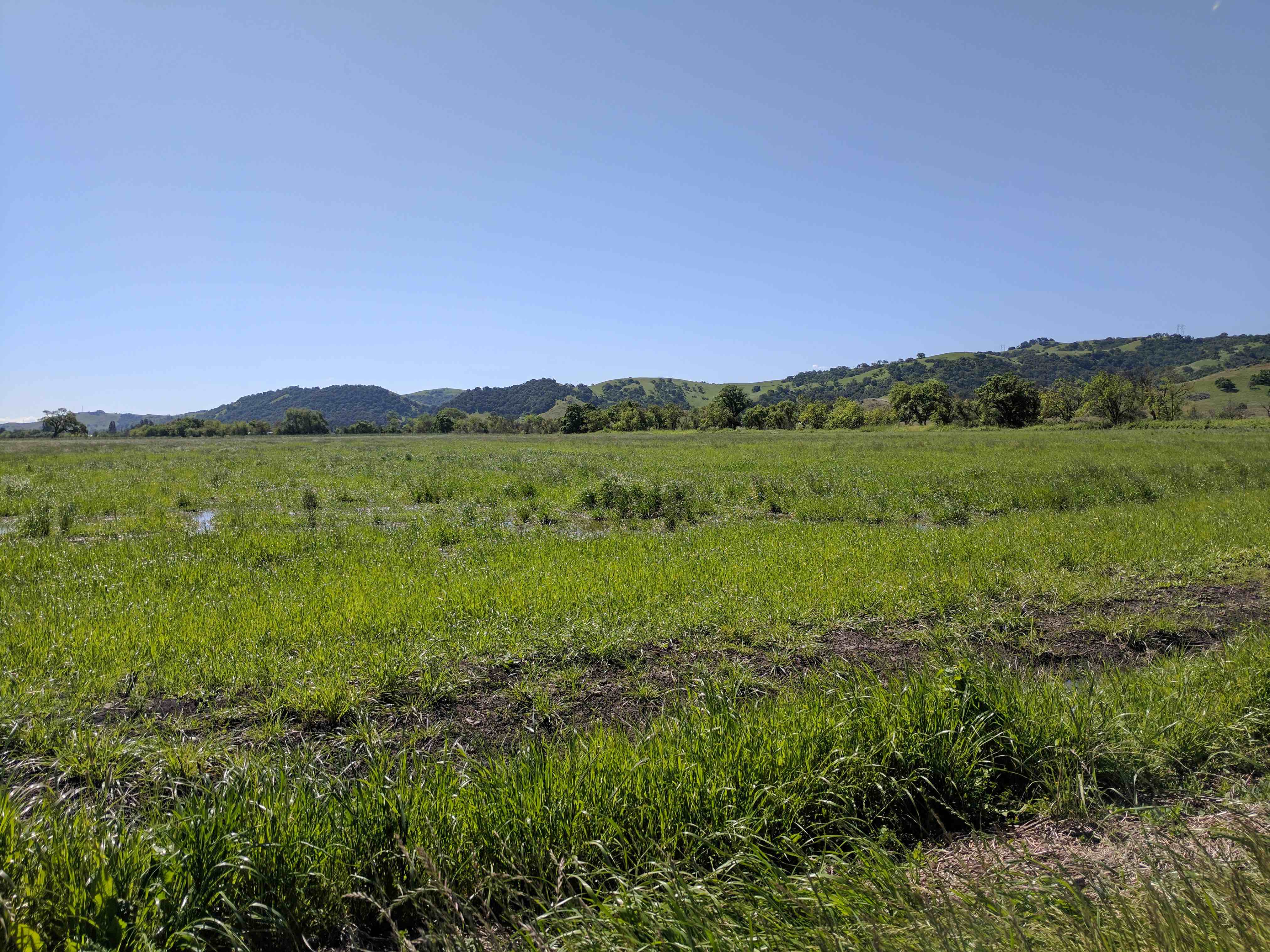 (Palo Alto, Calif.)—Peninsula Open Space Trust (POST) announced today the purchase of a 63-acre property at the intersection of Santa Teresa Boulevard and Richmond Avenue in the mid-Coyote Valley, near the Santa Clara Valley Open Space Authority’s Coyote Valley Open Space Preserve. This acquisition marks the second project that POST has completed in the Valley over the past 6 months.

POST purchased the property from the Ramke family for $2,852,100. The property had been owned by the family for over six decades where they grew tomatoes, beans, bell peppers, and most recently alfalfa, wheat and oats.

The Santa Teresa Ridge parcel, marked by unique rock outcroppings and extensive valley views, sits on the southern edge of the Santa Teresa Foothills in the City of San José. Located above the Greystone neighborhood near the Boulder Ridge Golf Course, the former agricultural parcel is rich in Santa Clara Valley history including the Greystone Quarry site. 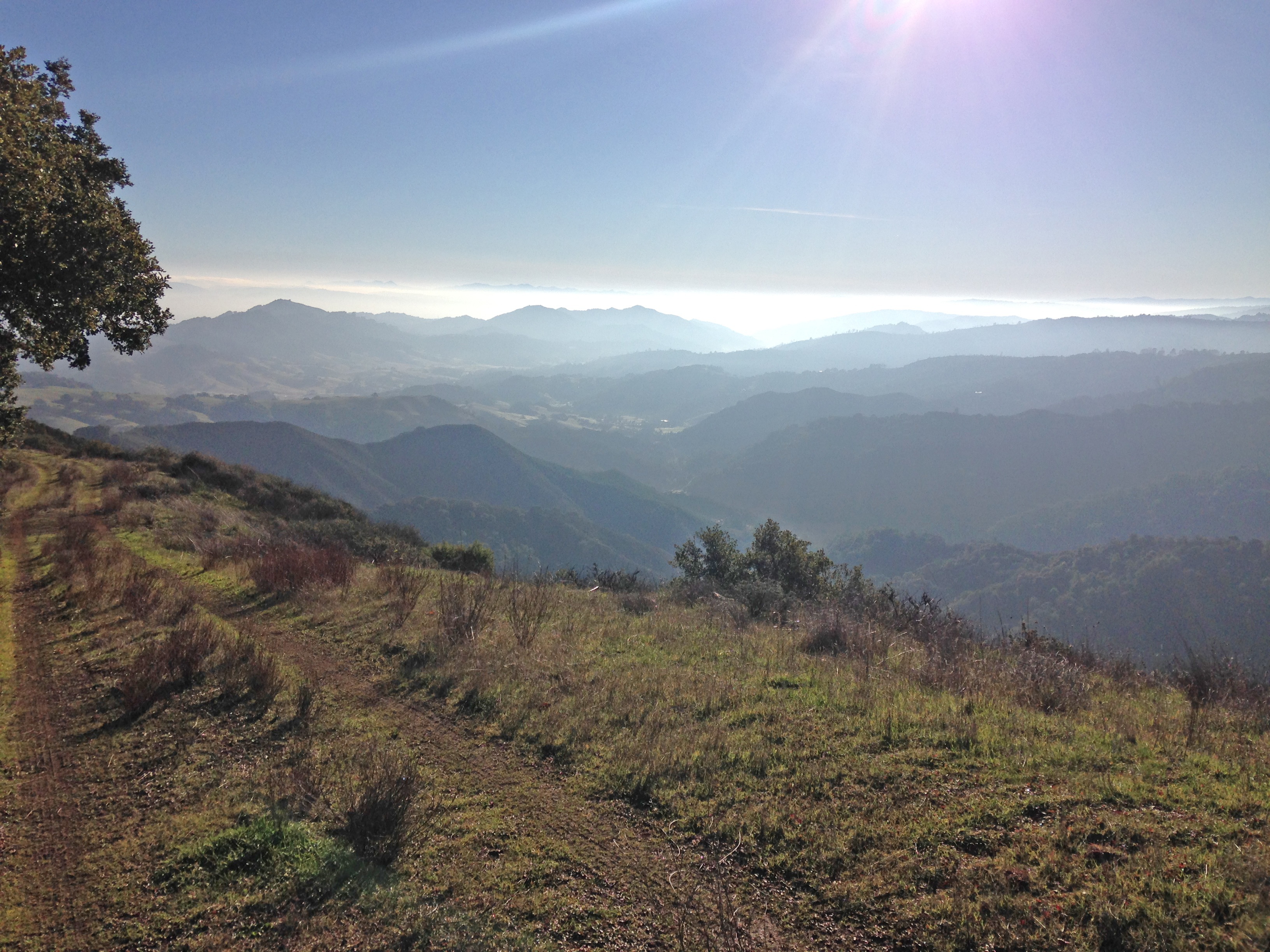 The Santa Clara Valley Open Space Authority has finalized its purchase of 50 pristine acres located in the foothills of the Southern Santa Cruz Mountains, west of Bailey Avenue and McKean Road in south Santa Clara County. The land will become part of the Authority’s Rancho Cañada del Oro Open Space Preserve, which comprises nearly 4,000 acres with more than 8 miles of trails winding through woodlands, meadows and meandering creeks.

October 2015 marks a historic event in the making for the Open Space Authority with the largest land purchase to date, Coyote Ridge, an 1,831 acre property located in South San Jose. This land is so important because it houses rare serpentine habitat for many species including the threatened Bay checkerspot butterfly. 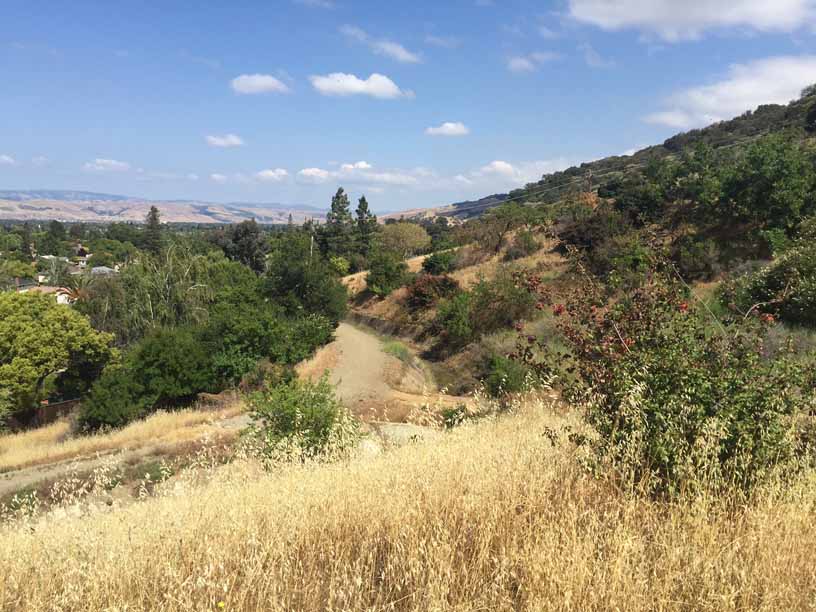 The Santa Clara Valley Open Space Authority Board of Directors has approved the acquisition of two pivotal land parcels totaling 8.79 acres located on Santa Teresa Ridge in San Jose’s Santa Teresa neighborhood. The property had been slated for a single family residence of up to 7,800 square feet. The parcels are a gateway to some 1,500 acres of open space land that provide a scenic backdrop to south San Jose with sweeping views across the Almaden Valley to downtown San Jose and the Mt. Hamilton Range. 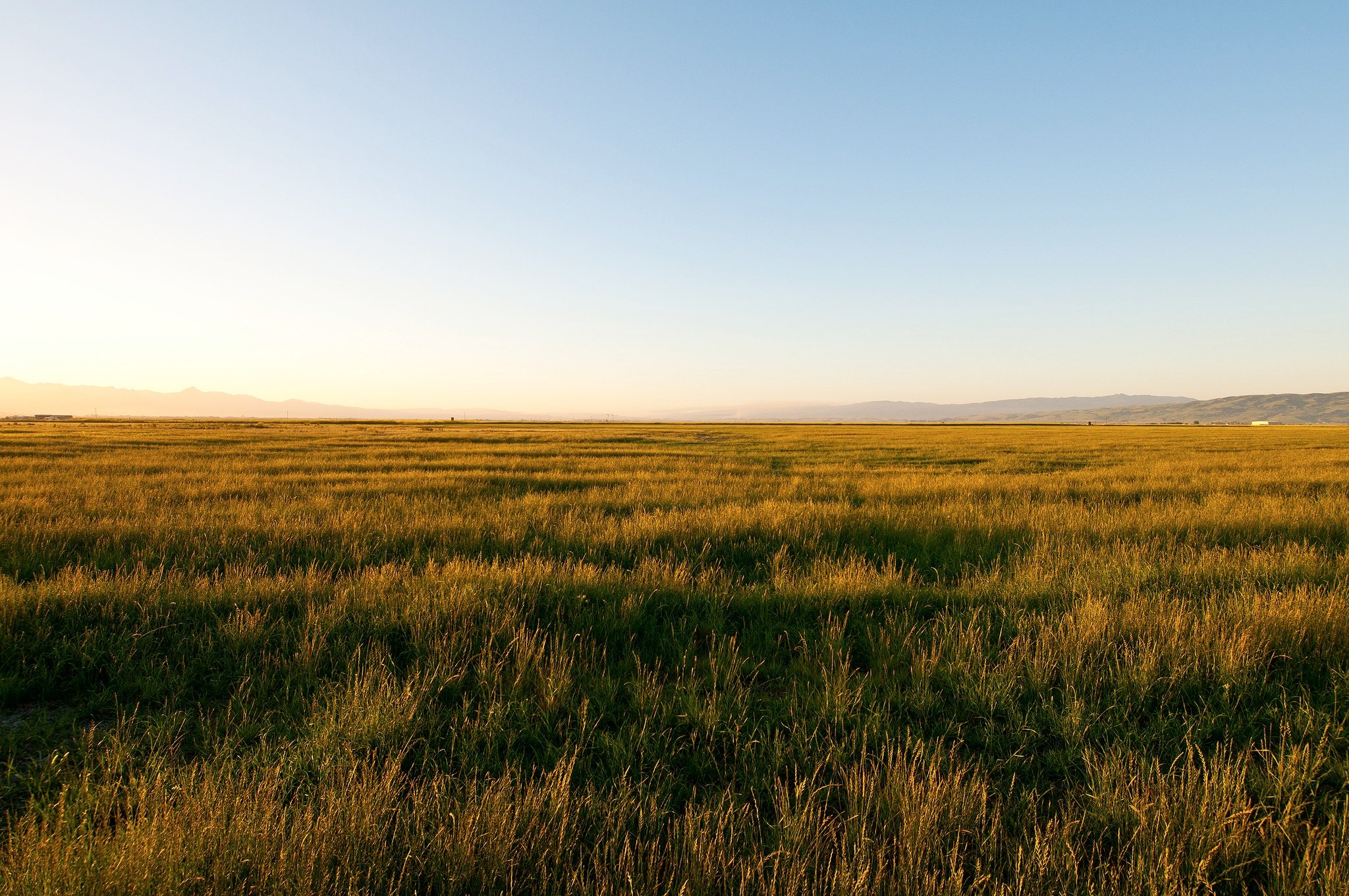 The Authority recently purchased 183 acres of farmland in South Santa Clara County where the Pajaro River and Llagas Creek intersect. The land provides tomatoes, peppers, and leaf lettuces and the farm is part of a large complex of protected, productive farms that also provide flood prevention benefits to downstream communities. The property, which is south of the City of Gilroy, has been designated the Pajaro River Agricultural Preserve. The Authority's intent is to keep it in productive agriculture, while also managing it for the other benefits that our working landscapes provide.

October 17, 2014 - An innovative partnership between the Open Space Authority, Peninsula Open Space Trust (POST) and the Santa Clara County Parks Department came to fruition with the purchase of 285-acres of open space land in the ruggedly beautiful and water rich Southern Santa Cruz Mountains region. Permanent protection of this property will serve the public’s interest by expanding outdoor recreation and education opportunities, while closing gaps in regional trail connections. The Open Space Authority Board of Directors voted to accept the generous gift of a 116-acre property from the Julian McPhee family. The property, located in the water-rich area of the eastern foothills of the Santa Cruz Mountains in the Upper Uvas Creek Watershed adjacent to Uvas Canyon County Park, presents an opportunity to expand recreation in the eastern foothills and provide visitors with a unique redwood experience.

“This property has been in our family for many years and was used as a weekend getaway,” said Rick Lavalle, grandson of Julian McPhee. “We are so pleased that the land will be protected in perpetuity and provide wildlife habitat, scenic views and future hiking and recreation for the public.”