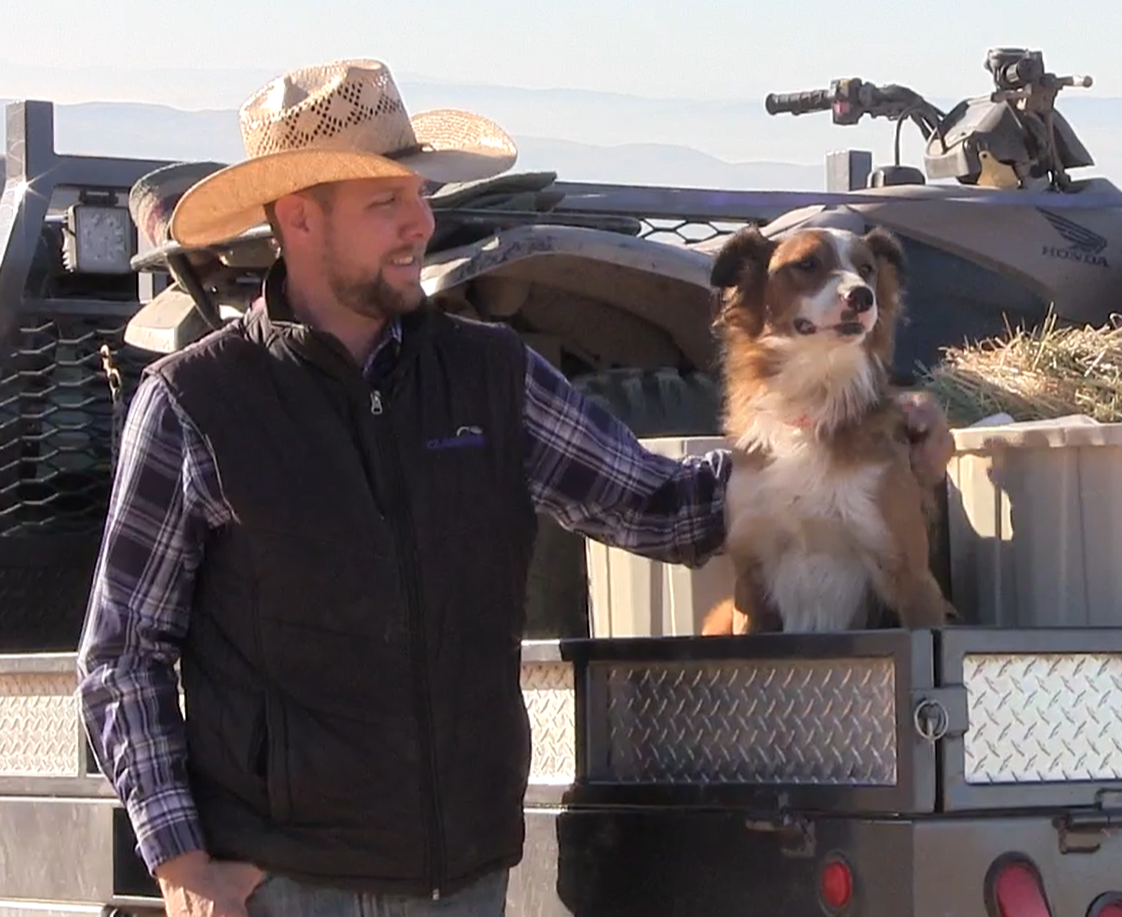 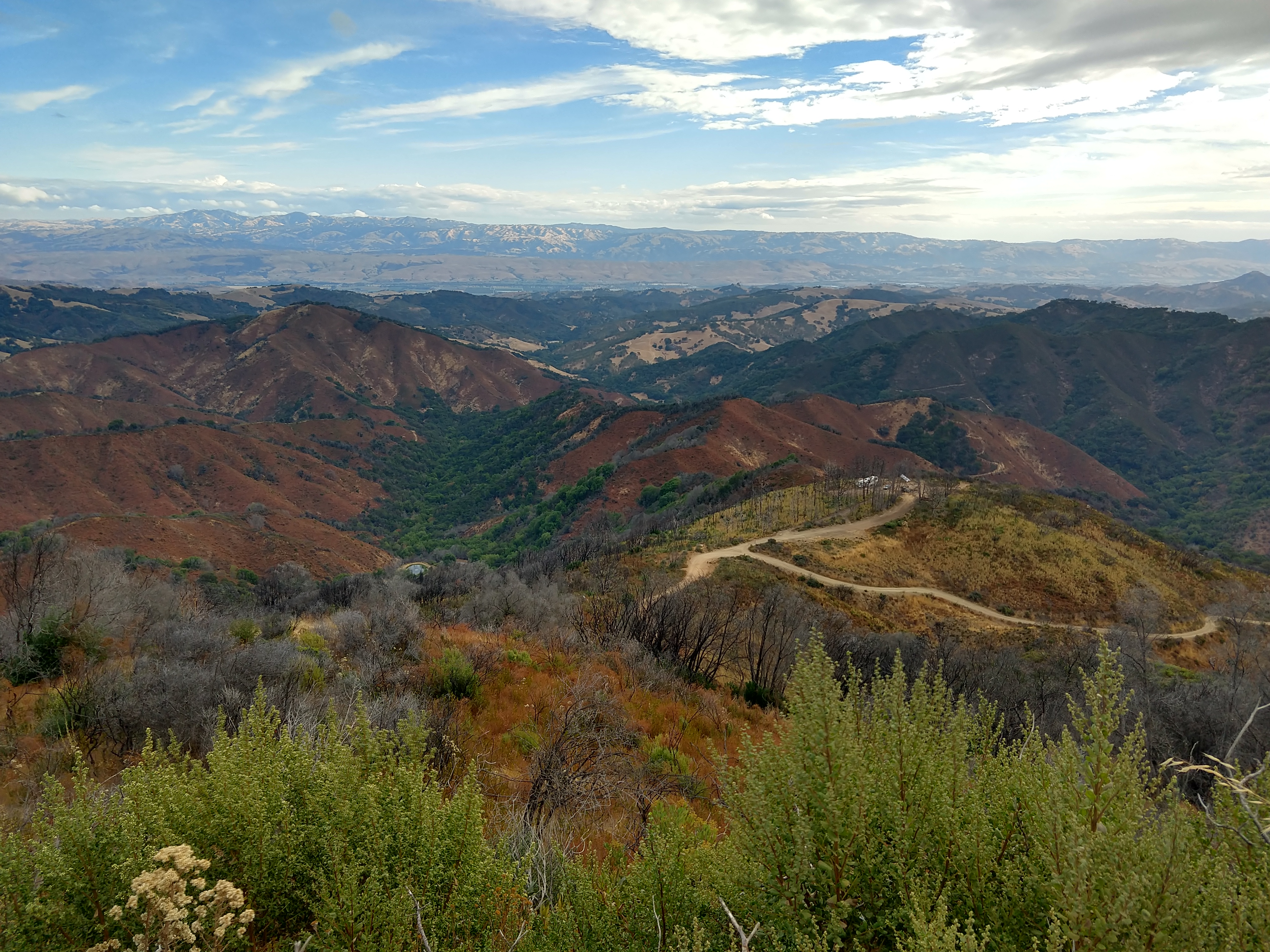 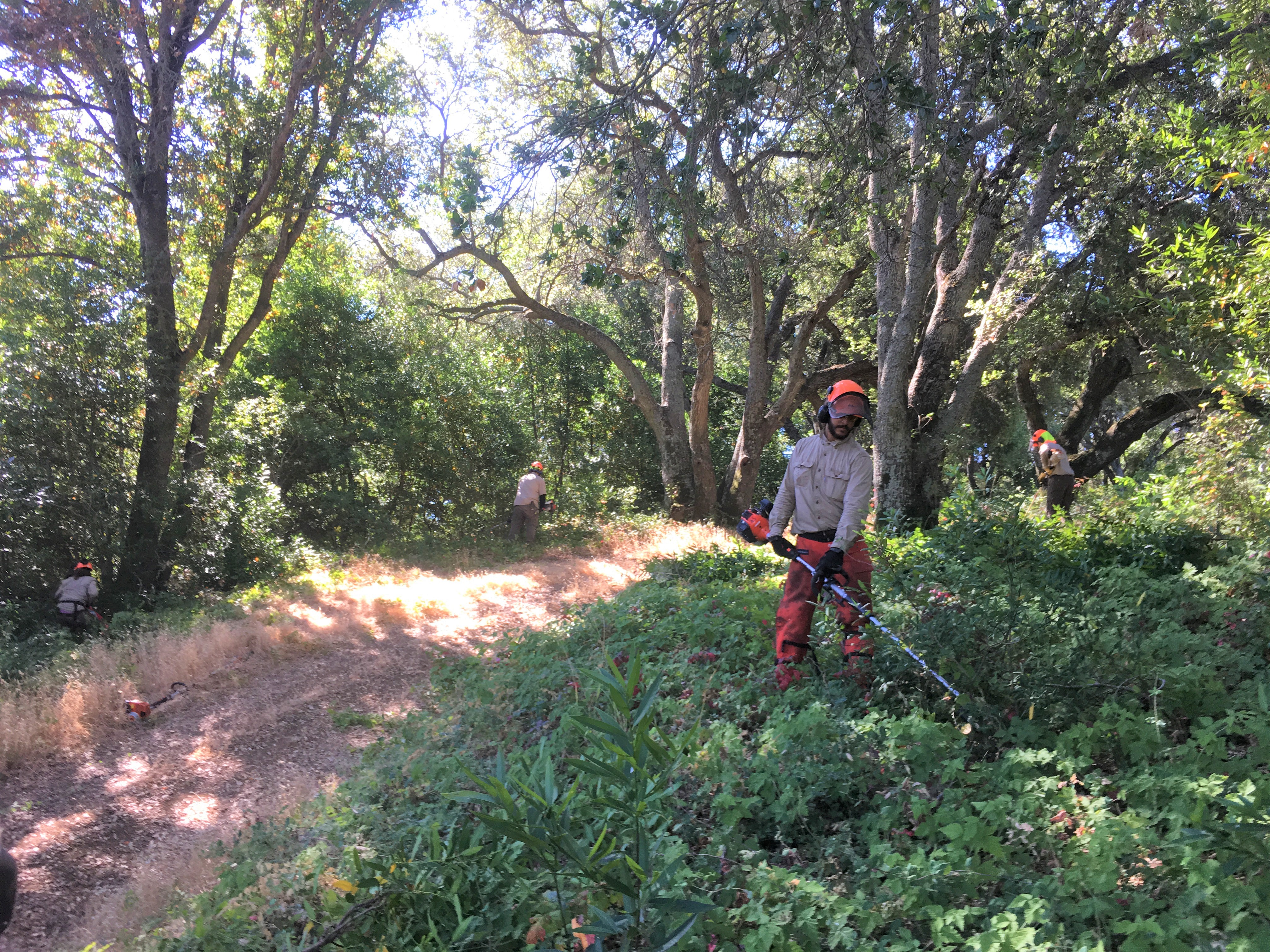 How the Open Space Authority Prepares for Wildfire Season

As the weather warms up, the Open Space Authority field team responsibilities shift to prepare for the summer season. In addition to getting the preserves ready for an increase in visitors, the team is beginning to prepare for the ever-growing threat of wildfires. 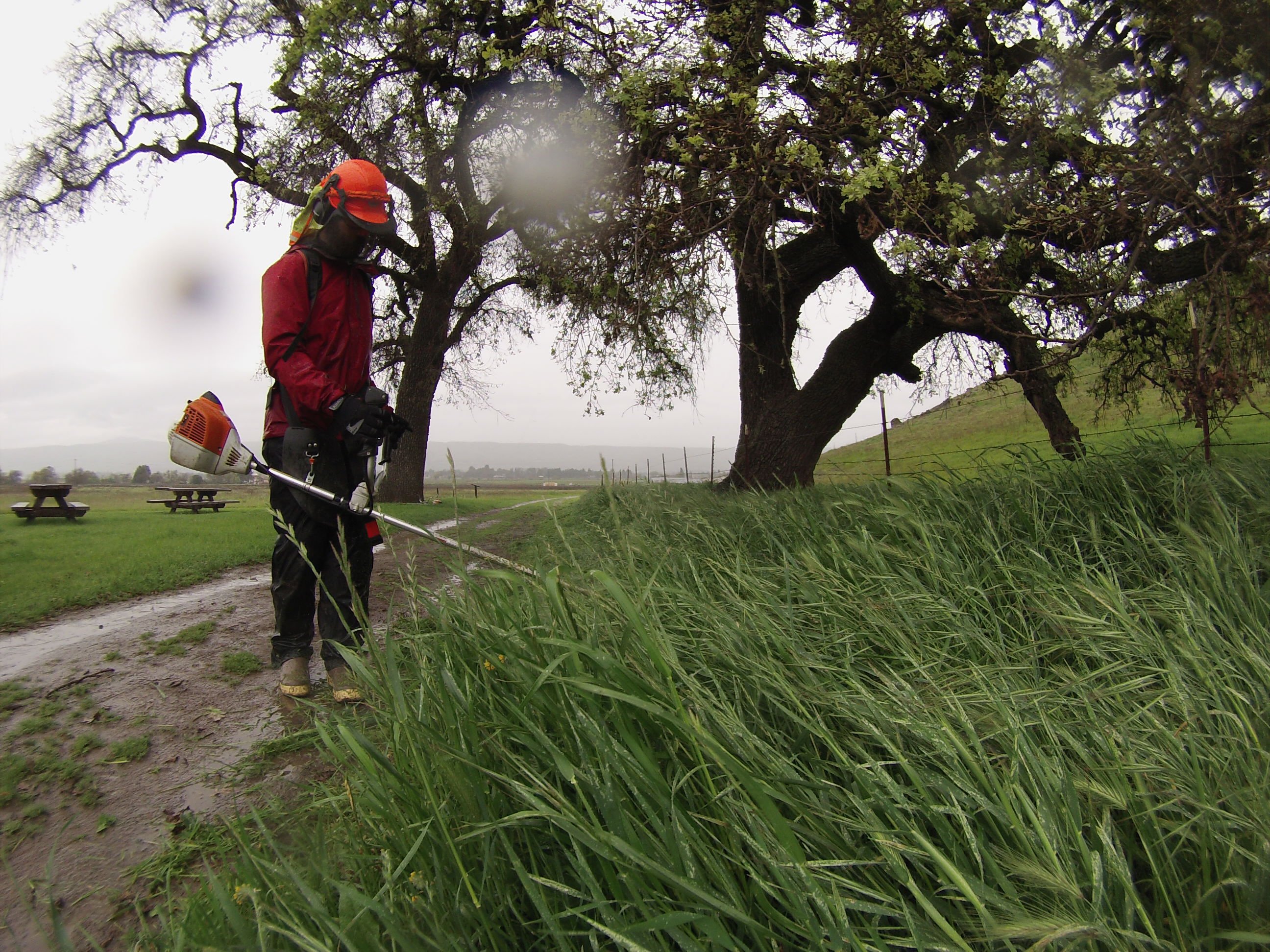 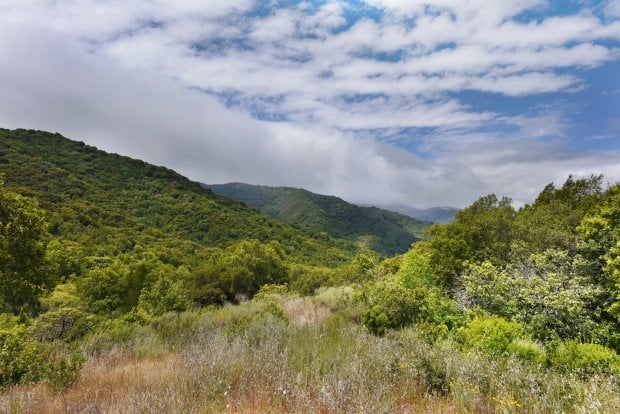 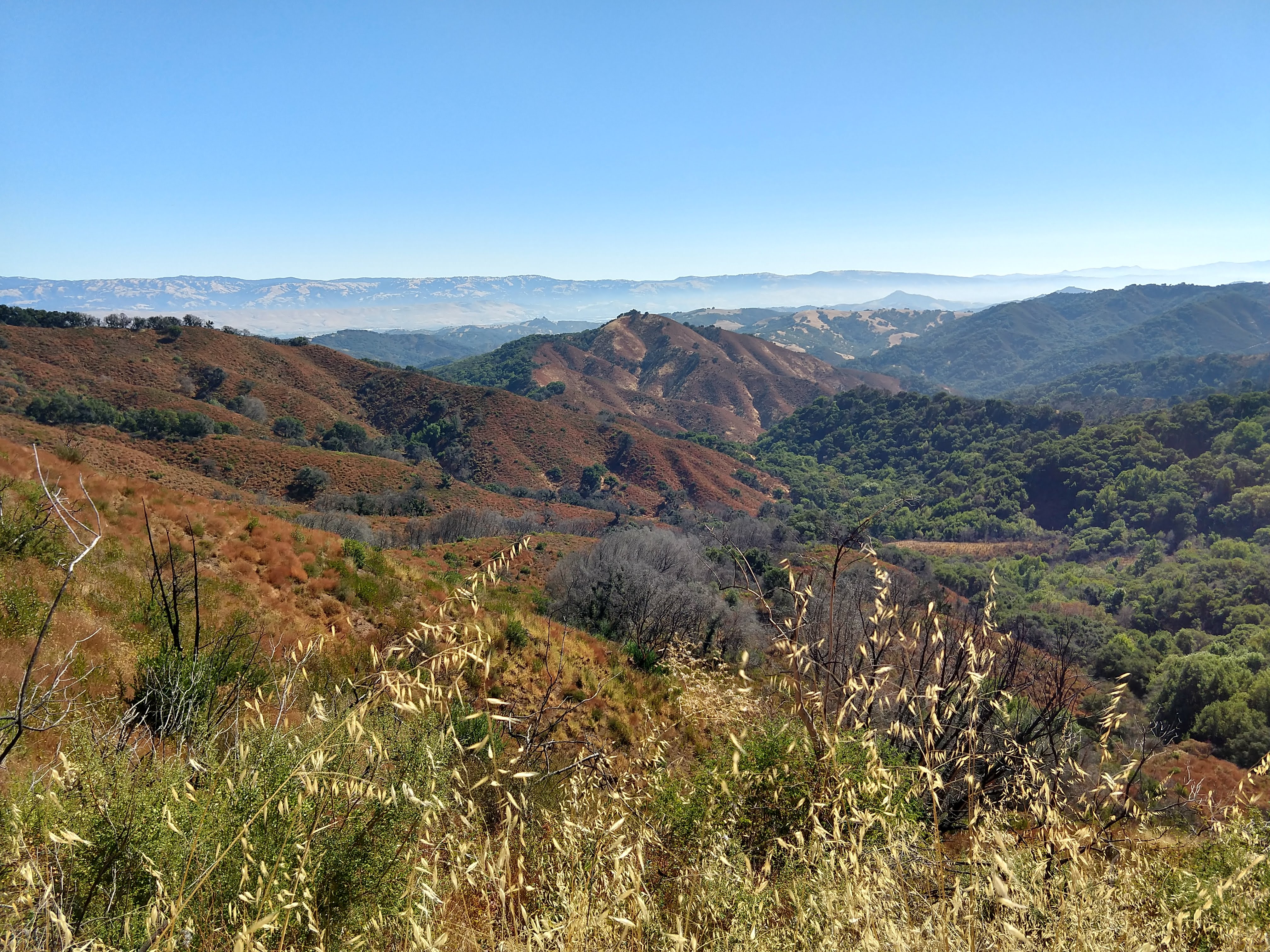 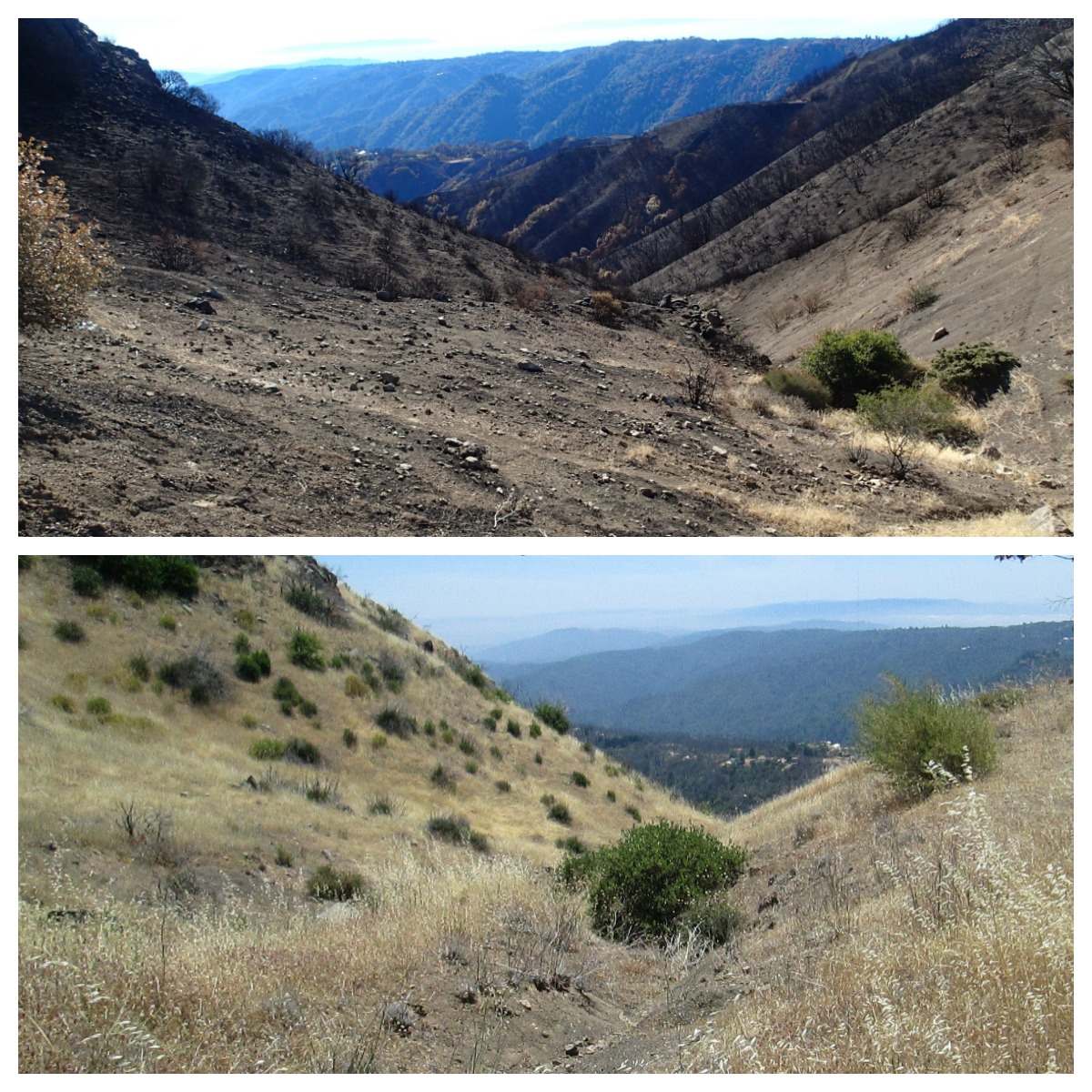