The Critical Pathway for Wildlife 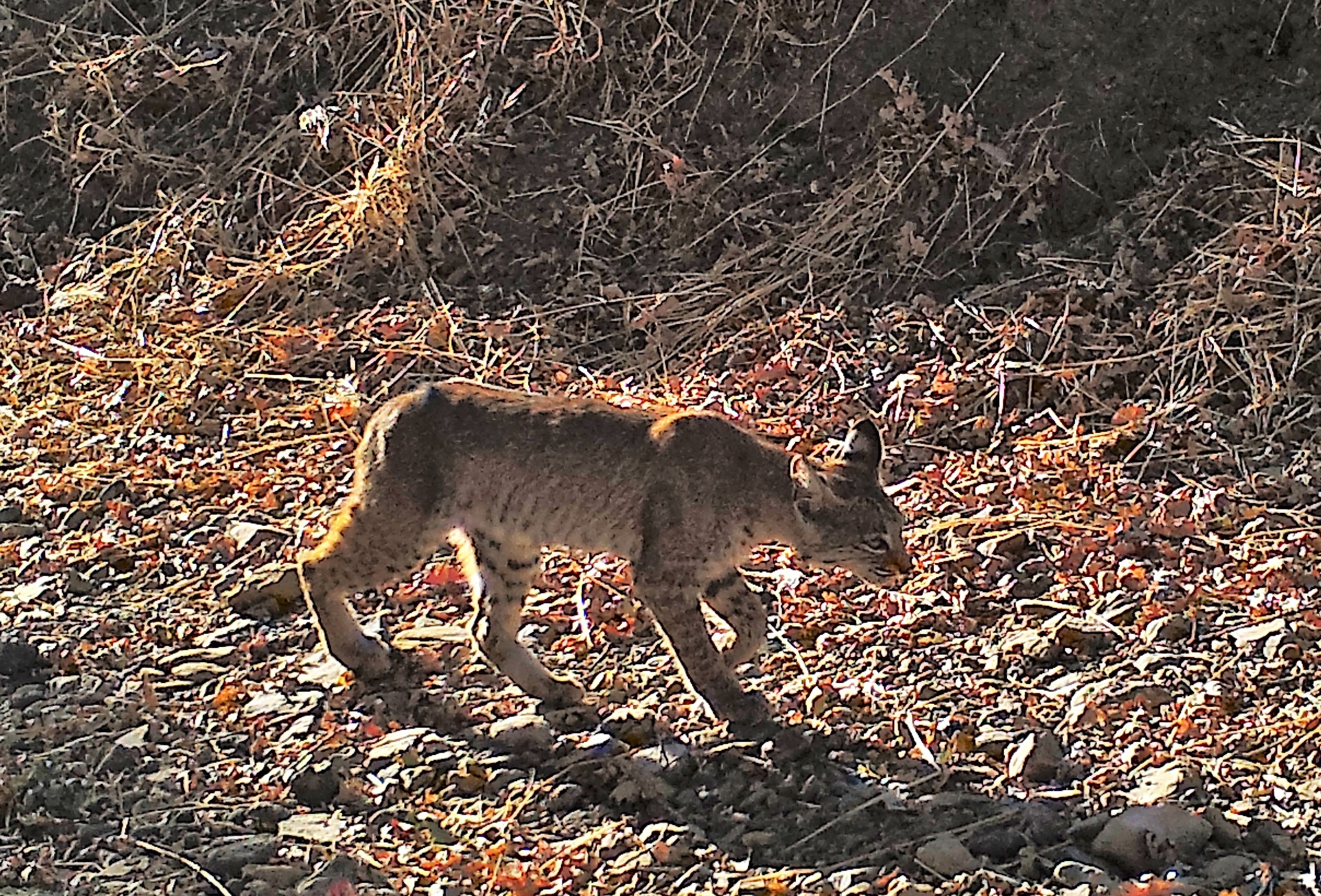 The Open Space Authority is excited to share updates in the quest to protect the Coyote Valley wildlife linkage between the Santa Cruz Mountains and the Diablo Range. The Authority and its partners at the Wilmers Lab at UC Santa Cruz, Peninsula Open Space Trust, and Pathways for Wildlife, started the Bobcat and Gray Fox Connectivity Study last spring and are wrapping up the final field season now with a total of 22 bobcats collared so far! Fitting the bobcats with advanced GPS-collars is generating fine-scale movement data and information that will be vital to informing planners on how these animals are moving in Coyote Valley.

The project initially planned to also include gray fox, but since the study began, only one gray fox was spotted in Coyote Valley despite extensive camera monitoring. Additional research would be needed to determine the cause of low fox detections during this study.

The bobcat data is helping inform conservation and management actions, including where wildlife crossings over or under roads should be placed in order to reduce wildlife-vehicle collisions. Providing locations for animals to safely cross barriers such roads and highways is part of the conservation strategy outlined in the recently finalized Coyote Valley Landscape Linkage report.

The Landscape Linkage report is a critical tool for implementing a shared vision to protect and restore this last chance landscape, which is crucial to protecting ecological connectivity and resilience in the region.

The Bobcat and Gray Fox Connectivity Study is anticipated to be completed in 2019 and we will share it with the public and community stakeholders. The Authority will also be featuring Coyote Valley’s bobcats in a weekly social media series starting this month! Be sure to follow us on Facebook and Twitter to see photos and videos and get updates on these majestic creatures!