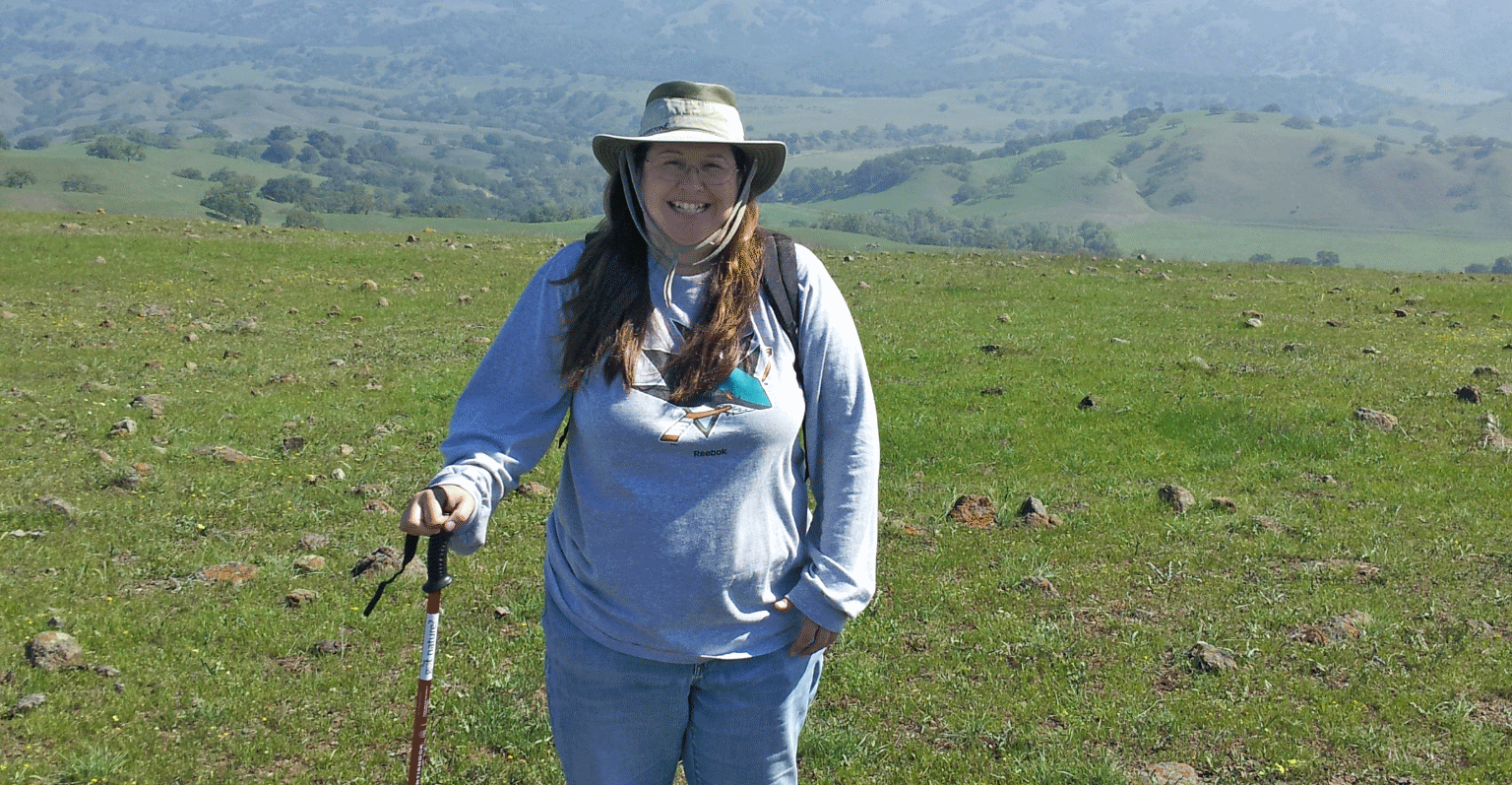 Teri Rogoway just reached her fifteenth year at the Authority but getting here was never a straight path. How did she end up here? Well, “It all started with a rattlesnake.”

Teri, Educational Program Administrator at the Authority, grew up on the East Side of San José, just a stone’s throw away from where she lives now. She grew up going to Alum Rock Park, always loving her time outdoors.

Like most kids, her career aspirations were ambitious and unbounded. First, she wanted to be a Catholic Priest, but when she realized she couldn’t do that because she was a girl, she decided she wanted to be an astronaut instead. “I think it’s kind of funny looking back, because when I was a girl, I wanted to go to space, and now I work in open space – so be very specific with what you ask for!” she jokes. 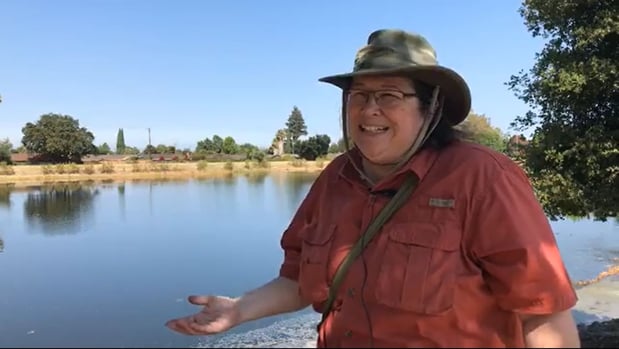 As she got older, that familiar ambition never faded, with her education and career path taking the many twists and turns that life has to offer. Her first earnest career pursuit led her to the Park Management program at West Valley Community College in Saratoga. “Every day, that program had something in store that scared me,” Teri notes. “I was always challenged, always doing something new, and I am so grateful for the growth that I experienced there.” 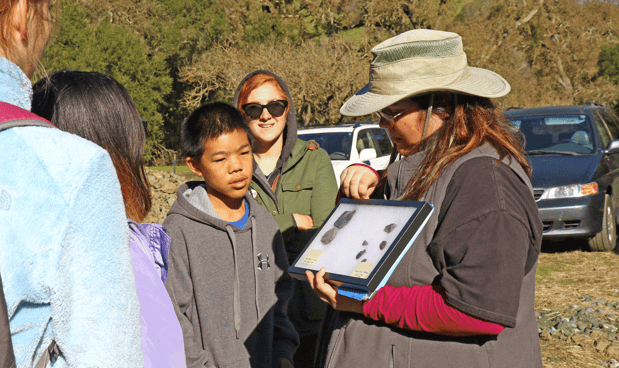 From there, she worked as a ranger at multiple parks, then an interpreter at the Almaden Quicksilver Museum, where she discovered her love for environmental education. To pursue her newfound calling, Teri went back to school at San José State University to get her bachelor's degree in environmental education, with an emphasis in teaching, and then found a position as an educator at the Youth Science Institute. Enter the rattlesnake.

In this role, she learned how to handle a variety of animals for educational purposes. One day, she came home sharing news to her husband of her newest assignment – learning how to handle a rattlesnake. Her husband, excited for her new opportunity but nervous about her interacting with a rattlesnake, showed her a posting for a new job he found. “Here!” he said, “Maybe you should apply!” she relays in between chuckles, noting how concerned the snake made him. “He never really pushed about anything before, so I figured I'd give it a shot.” The posting was for the Santa Clara Valley Open Space Authority.

She got the job, and shortly after earned her master's degree in Park Interpretation for Special Needs while working at the Authority. Now, fifteen years later, Teri has built out a sophisticated and engaging environmental education program, for which she organizes events and creates educational content for families and school groups to use. 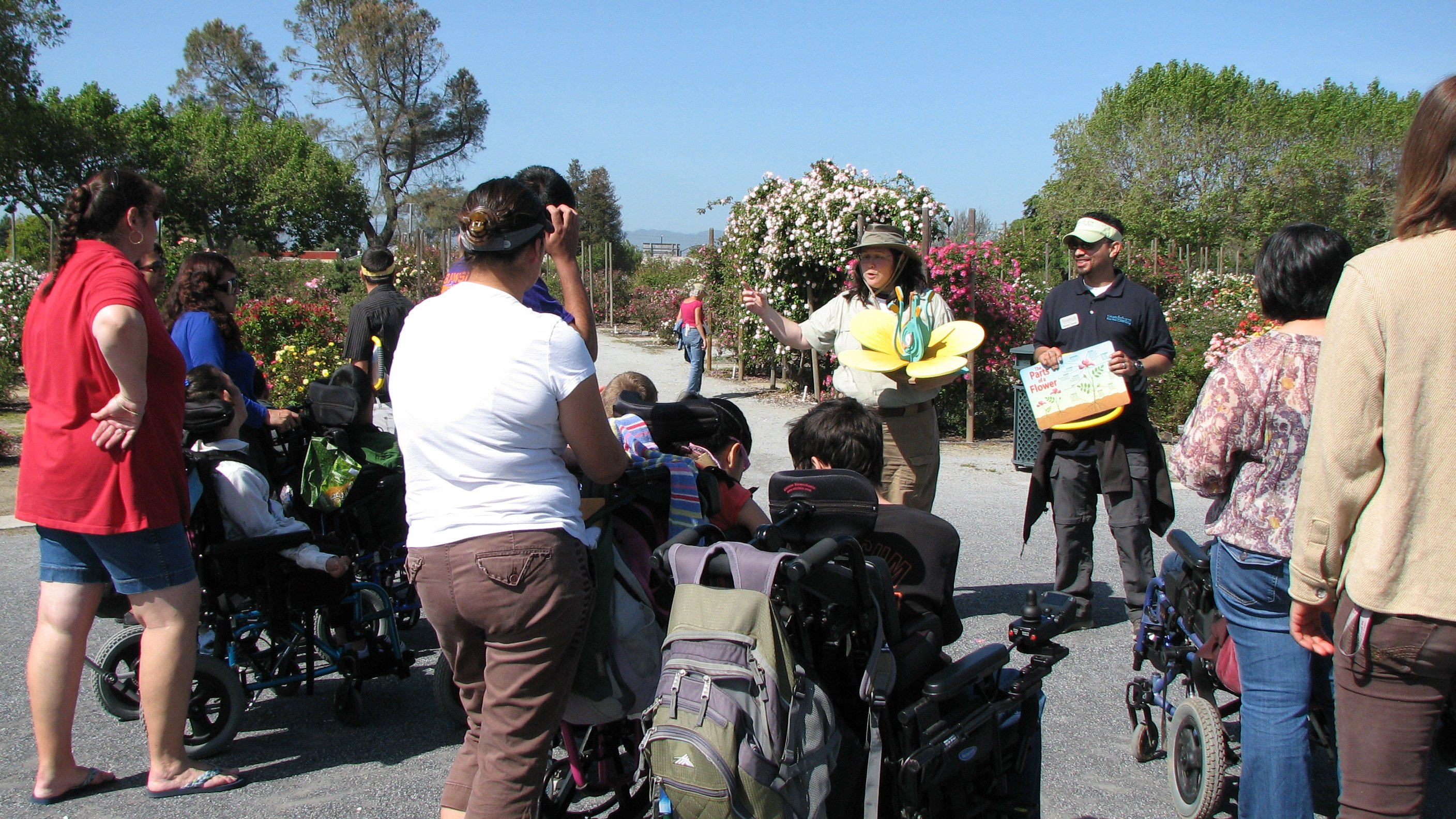 “As a kid, I was scared of everything,” Teri reflects. “So being able to introduce people to the outdoors and help them overcome fears they may have feels really good.” Each month, the Authority hosts a variety of events that can get people to interact with nature, whether they’re docent-led hikes, educational webinars, or self-guided birdwatches, she and her team have worked for years to meet community members where they are and provide them with opportunities to foster their own connection with the natural world. 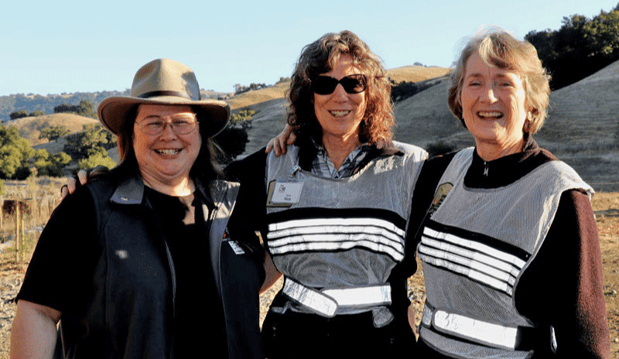 Teri, as ambitious as ever, still feels driven by her connection to nature, and the value in protecting it. “I think it makes us better humans – we are natural beings, and we are connected to nature; we are part of it,” she enthuses. "Nature is like coming home - saving the earth is going to save us.” 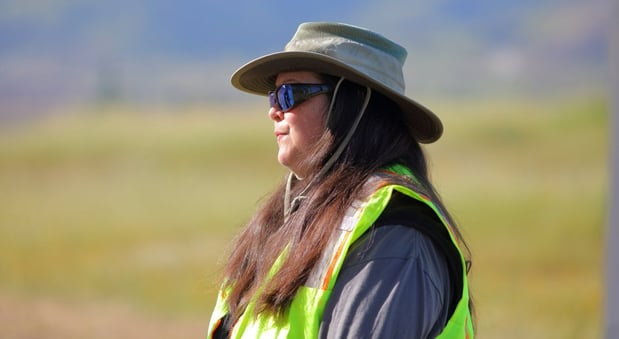