The Monarch Butterfly's Mysterious Decline: What You Can Do to Help 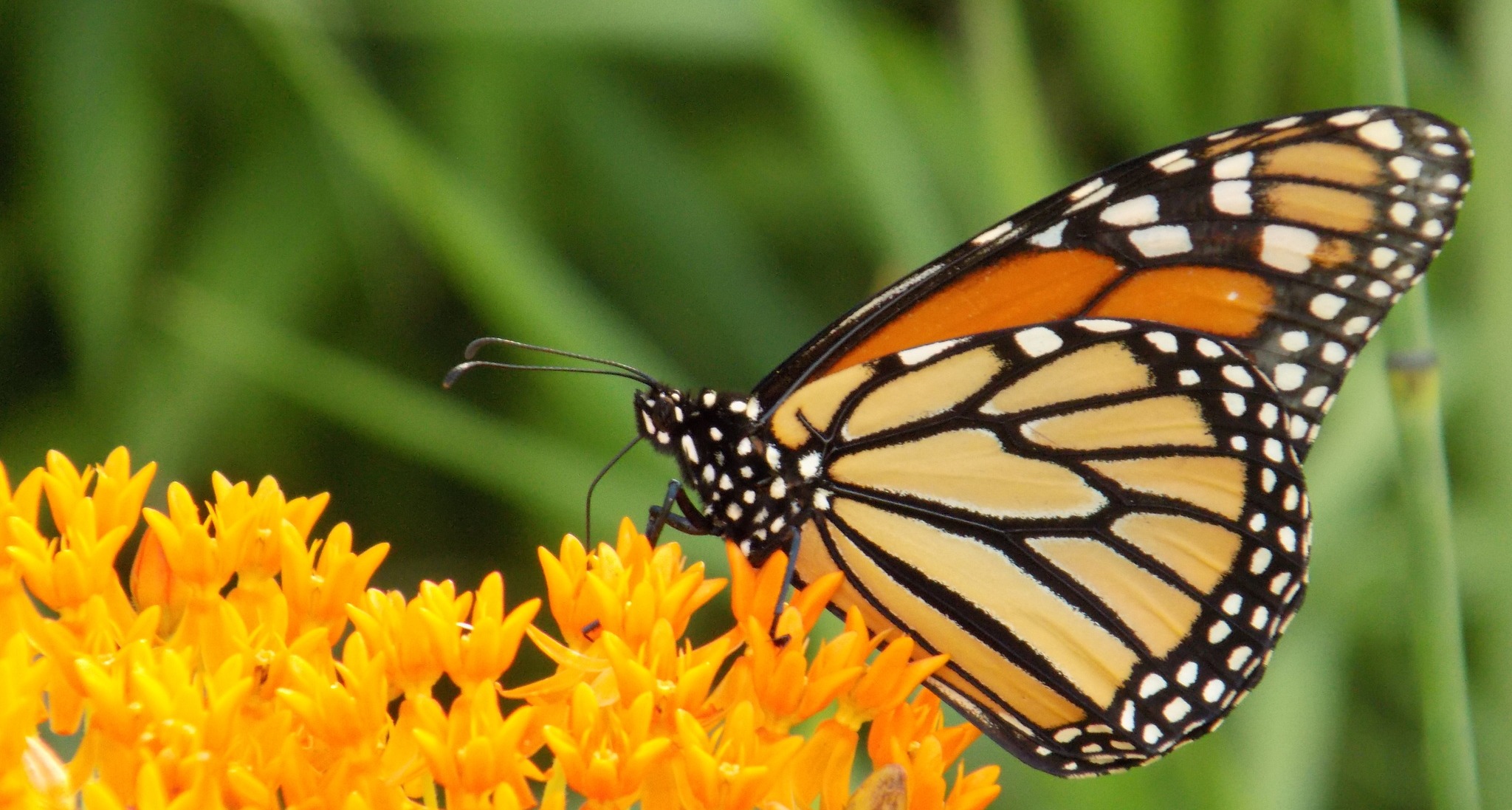 Just over twenty years ago, Monarch butterflies, one of the most charismatic and widely recognized butterfly species, lived in abundance across the United States. Often symbolizing spirituality and hope, these creatures have long been a source of wonder among us and, at the same time, have been a great source of mystery. With complex and largely unknown migratory patterns, unique life cycles, and elusiveness around humans, Monarchs have intrigued researchers for years. At the start of this year, that intrigue mounted. What once was a yearly population count in excess of 1.2 million towards the turn of the century, has since dropped to a far lower threshold of roughly 30,000. Following this already concerning decline, the 2020 count was much worse than anyone could have anticipated: a staggering 1,914 butterflies.

Nearly 94% lower than the expected count of 30,000, and 99.99% lower than counts conducted in the 1980s, this jaw-dropping number has sounded alarms among scientific communities and is sparking research and conservation efforts across the nation, including at the Open Space Authority. The mystery surrounding Monarch Butterflies and this population decline makes addressing it particularly difficult. There are many unanswered questions about the lifecycle of these creatures. Their complex migratory patterns have several stops, separated by an entire generation of butterflies at each one. When a butterfly completes its portion of the migration it will reproduce and its offspring, once grown into a butterfly, will then complete the next portion. These stops, however, are largely unknown.

The starting point among researchers and activists, then, is to focus on what we do know. Preserving butterfly habitat and milkweed is one of the most important and effective ways we can protect these creatures. Milkweed is the only food source for Monarch Caterpillars and, therefore, is a necessary feature in viable Monarch habitat. As noted by the Western Association of Fish and Wildlife Agencies, nearly all of Authority’s managed land is potential habitat for butterflies, meaning it supports milkweed and is far enough away from cities for butterflies to feel comfortable (though providing pockets of habitats in cities is also encouraged). The Authority frequently conducts research on the wildlife supported throughout the preserves it manages, and this research will now expand to include Monarch Butterflies. Protecting this milkweed is now a top priority for our Natural Resource team. 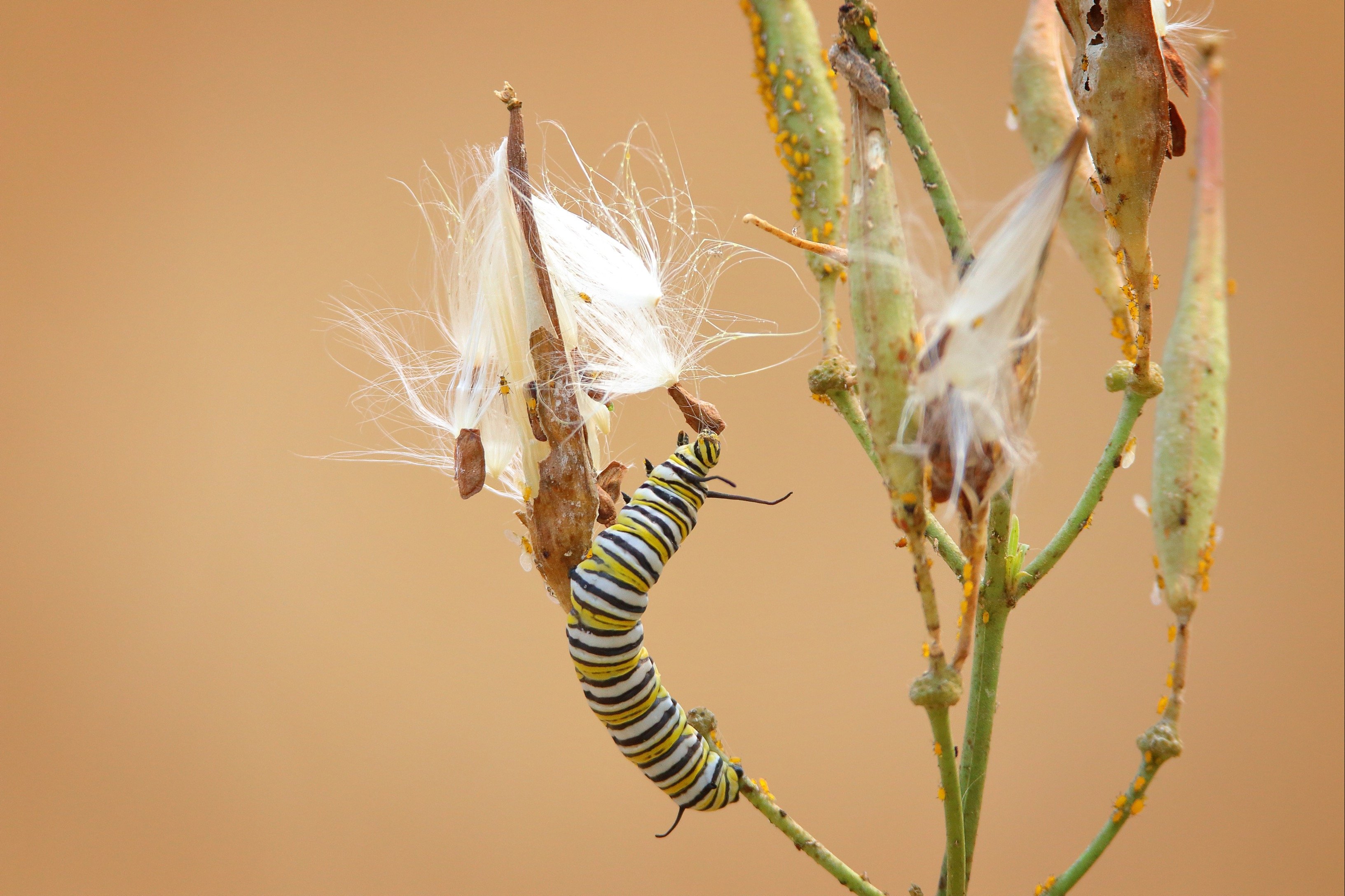 “The first step here is identifying and mapping as many milkweed plants as possible throughout our preserves,” says David Mauk, the Authority’s Natural Resource Technician. “Once we do, we can start the work to protect the growing season for each plant identified.” The plants that are mapped will be cataloged and then categorized by the conditions it experiences, like the amount of visitor usage it’s exposed to or its vulnerability to cattle and deer grazing. If these exposures are high, then staff can decide whether it would be worth putting a cage around the plant to protect it from predation. It’s also worth noting that protecting milkweed from grazing will also protect the animals that might want to eat it – milkweed is toxic and can be deadly to mammals in large quantities.

Beyond this, there are many larger questions that researchers have begun asking to explain and mitigate the population decline. It’s still unknown where the disruption to the butterfly’s lifecycle is happening, and how much of it, if any, falls within Authority managed lands. It also poses several questions about the driving force behind it all – is it climate change? Is it pesticide usage? Is it habitat degradation? These questions remain largely unanswered, and one major thing is needed for that to change: data.

Thankfully, some of the data that will be most useful is also the simplest to collect, and everyone can do it. The largest need among researchers right now is the location of milkweed plants, and as many as possible. This is the data we at the Authority will be collecting, and this is data that you, a member of the public, can collect as well. Citizen Science platforms like the Western Monarch Milkweed Mapper make identifying these plants and sending in the information very simple. It provides detailed descriptions of the numerous varieties of milkweed (note: the most common variety found on our preserves is Narrow-leaved Milkweed) and includes a form that asks you all the questions researchers will need answered about your findings. Mauk's pro tip: the highest quality data will include a photo of the milkweed plant you’re reporting, so we strongly recommend snapping one if you’re able to do so while staying on the trail.

You might feel like your single report of one of these plants won’t make a difference, but it will. “The more there are people like me doing on-the-ground data collection, the more data available there is for researchers," Mauk urges. Milkweed plants that can be identified can be protected. The more milkweed plants protected; the more caterpillars kept alive. 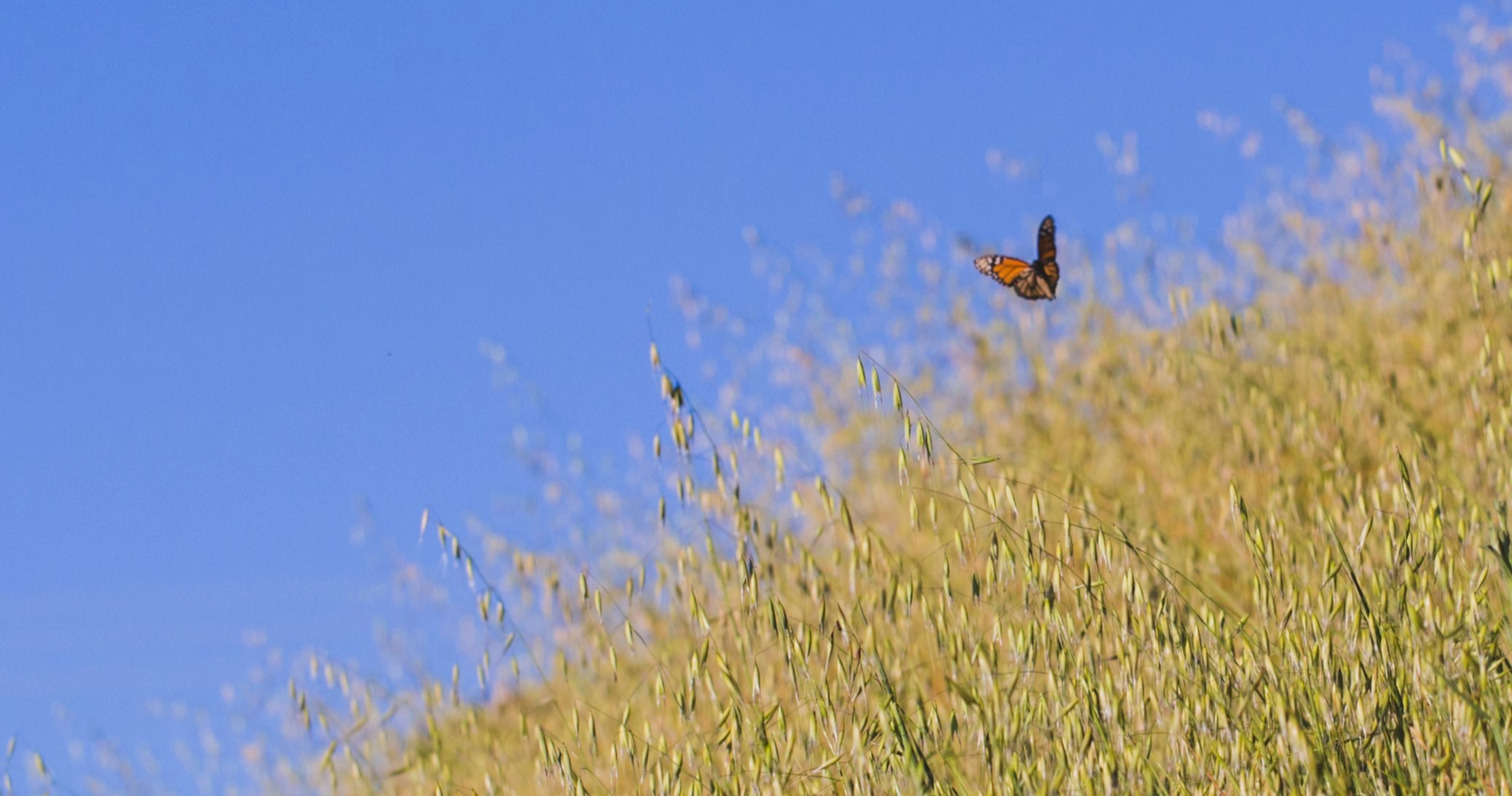 There is no doubt a long road ahead of us, but the most important thing right now is starting -- and before things get worse. “It’s daunting to think about how dramatically populations can decrease in one year, while the restoration of them can take several,” Mauk reflects. In light of the lofty endeavor that lies ahead, he remains hopeful as long as we act now. “There are real steps we can take that can make a difference, but that is only if it starts.”

For more information, check out the resources below.