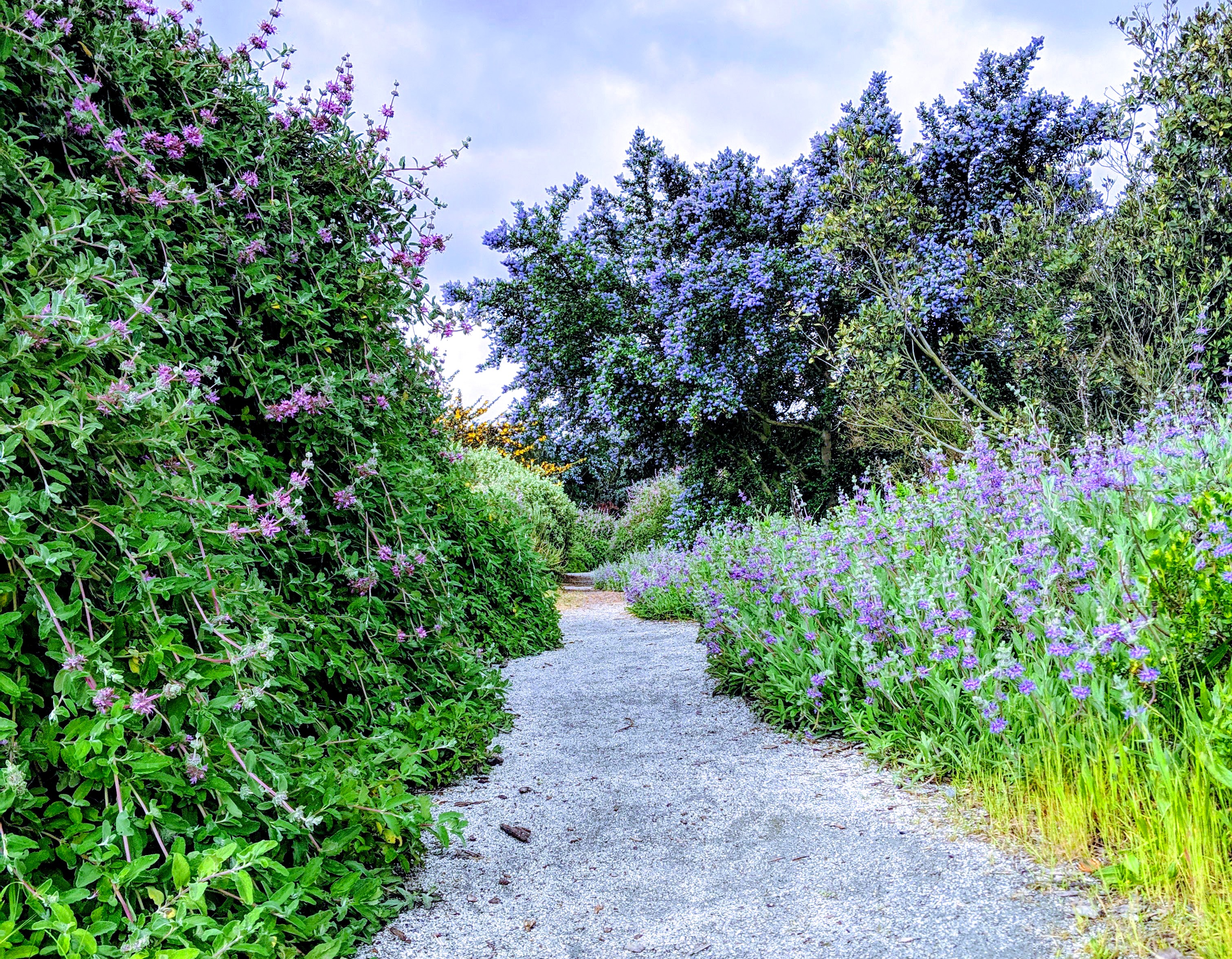 In the shadow of Levi’s Stadium and Santa Clara’s residential subdivisions and office parks, there’s a little sliver of open space along the Guadalupe River where wildlife roam and migratory birds stop as they travel along the Pacific Coast.

The Ulistac Natural Area contains the last 40 acres of wild and undeveloped land in the City of Santa Clara. While it’s technically a city park, Ulistac is managed in a natural state, with no facilities or playing fields, just meandering trails and native vegetation, much of it planted by volunteers in an inspiring and successful example of open space protection and habitat restoration.

As far back as 1000 B.C., native people lived in this village near the San Francisco Bay. They called it “Ulistac,” which in the Ohlone language means the “place where baskets are woven” as a testament to the many trees and wild grasses that grew along the riverfront.

Fast forward almost three thousand years, and this parcel of land was developed in the 1800's for farming, and then pear orchards. In the 1960's it became a golf course, and later the Agnews State Hospital complex was built adjacent to this site. After the hospital closed in the 1990's, the area was very attractive to developers looking to cash in with more residential construction to support the steady flow of new tech workers flocking to Silicon Valley.

Everything was paved over except for this one last section, 40 acres of abandoned farmland next to the Guadalupe River. In the early 1990's, a group of local neighbors, bird watchers, and butterfly lovers came together realizing the need to protect this last remaining bit of nature in the city. This group of grassroots activists united as “People for Open Space in Santa Clara” in a decades-long campaign dedicated to protecting this land from development, and get the resources needed to restore the land to its natural habitat. 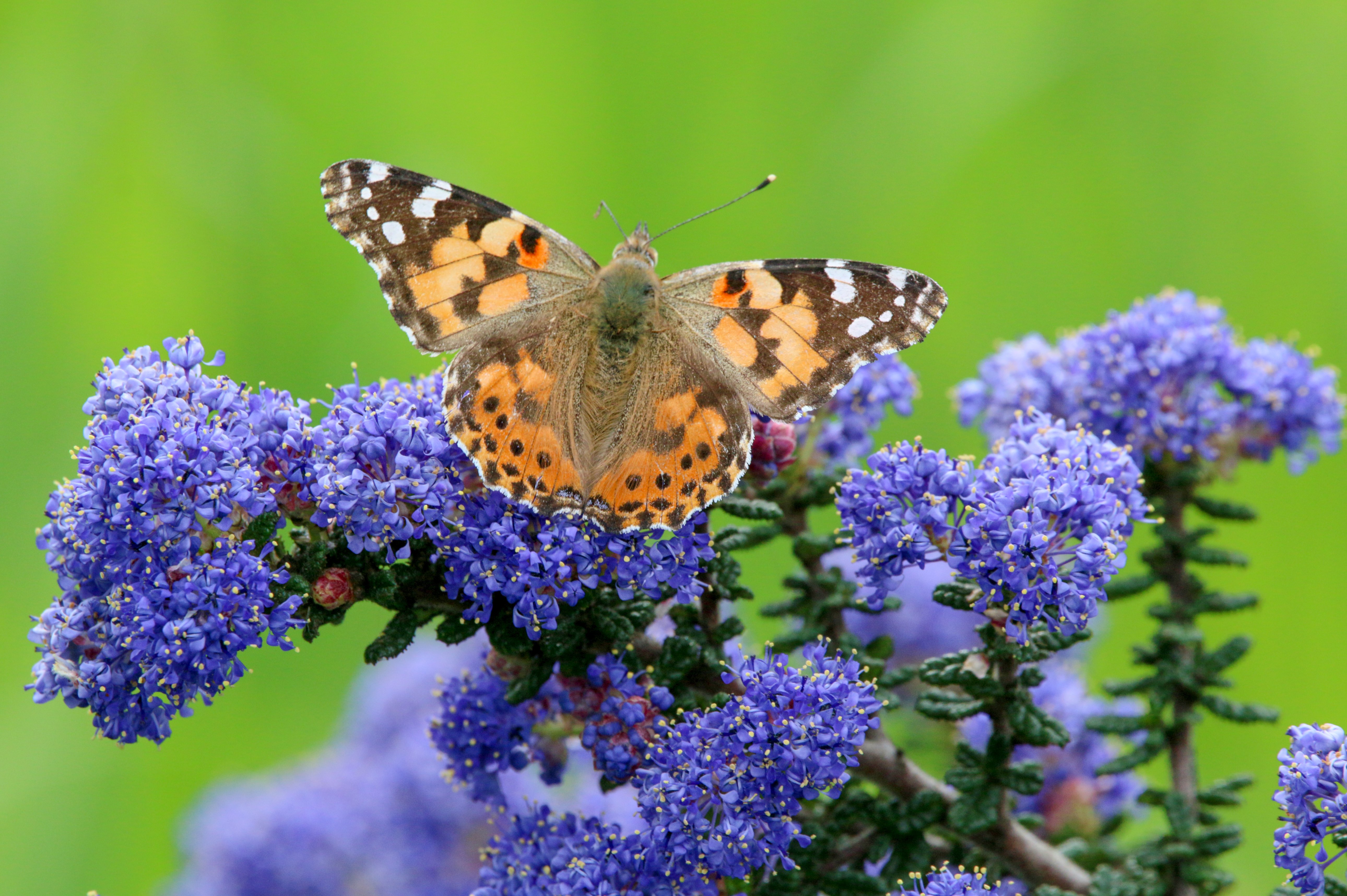 One of the early projects was a small, ¾ acre butterfly garden, and later larger projects across the remaining acreage including the removal of thousands of invasive plants that had taken over the neglected property, replanting several hundred native oak trees, and the current effort to reintroduce milkweed, the host plant of the threatened monarch butterfly. Over the years, hundreds of volunteers participated in the restoration work, from clearing junk on the abandoned lot, to planting and maintaining trees, and leading educational tours to school groups and members of the public. In 1999, the Open Space Authority granted over $450,000 to fund two phases of improvements for the area.

Today, the area has been restored to successful, thriving native California habitats where 180 different species of birds and 10 thousand native trees, shrubs, herbs, and grasses are slowly but surely taking over from the ever-present danger of invasive species. According to Dennis Dowling, long-time Ulistac advocate and director of the nonprofit, Ulistac Natural Area Restoration & Education Project, the area has reached a "tipping point" of restoring the natural habitat. "We have reached a time where the young native plants that we began planting in the year 1999 have produced the future generations of their species and are out-competing the alien species that have so overwhelmed the California landscape in the past 250 years!" This open space makes a big difference in this highly-developed community.  Says Dennis, “This place is a sanctuary, it brings the community together, both here in Santa Clara County and people from around the world. Everyone comes out there each day to take a walk, smile at their neighbors, and get a momentary escape from their cubicles. We need more places like this.”