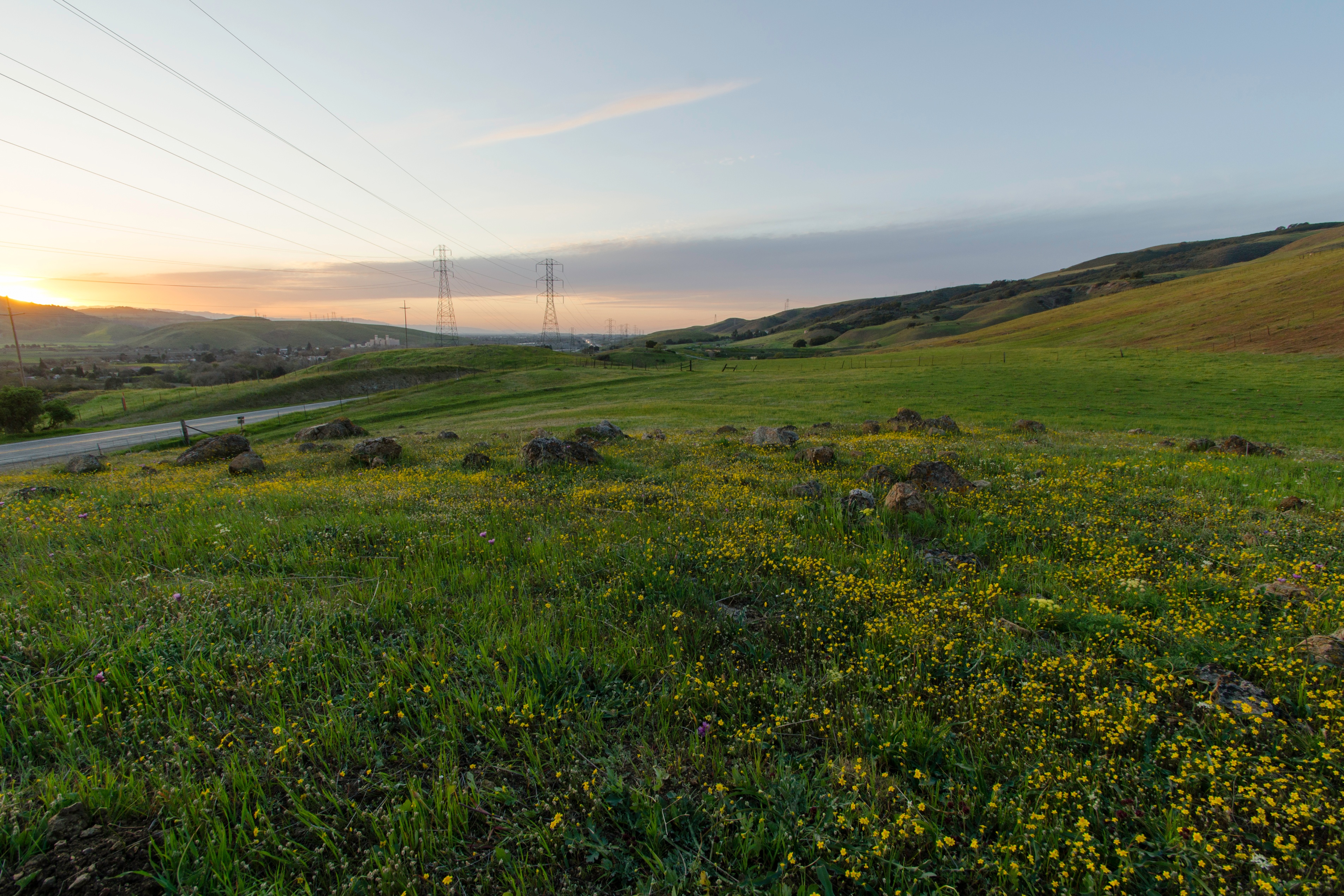 Proposition 68 includes significant grant funding for parks and open space projects for which the Authority, and many of our regional partners, are well-positioned to compete. These funds could help facilitate the completion of the Authority’s projects, including: