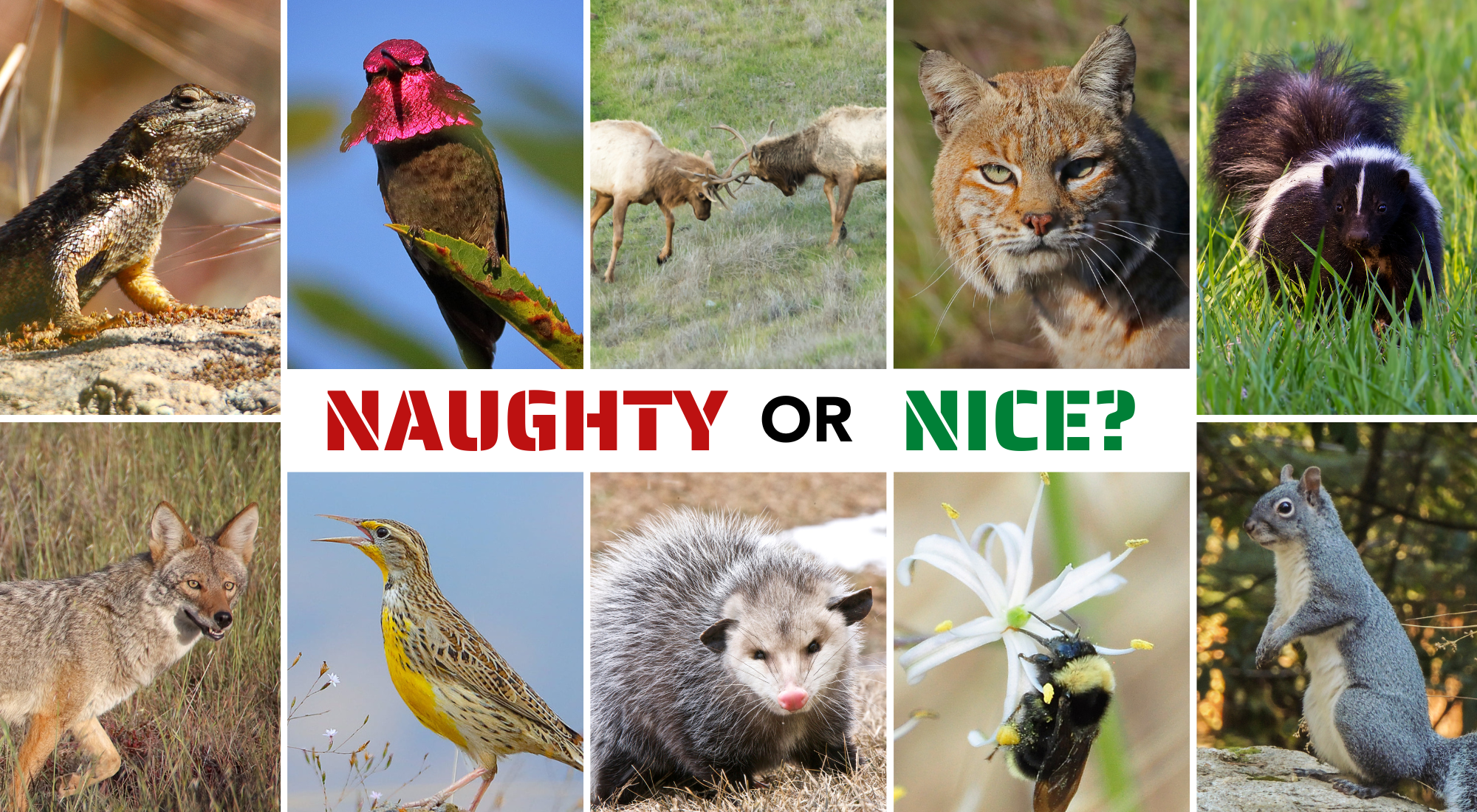 Santa Clara Valley is teeming with wildlife that depend on open spaces to survive and thrive. In honor of the holiday season, we’re making a list and checking it twice to see which wild animals are naughty or nice.

Let’s start with those on track for the naughty list.

*This list is under review. Tune into the Open Space Authority's social media accounts this December to share which animals you think should make it on to the nice list. 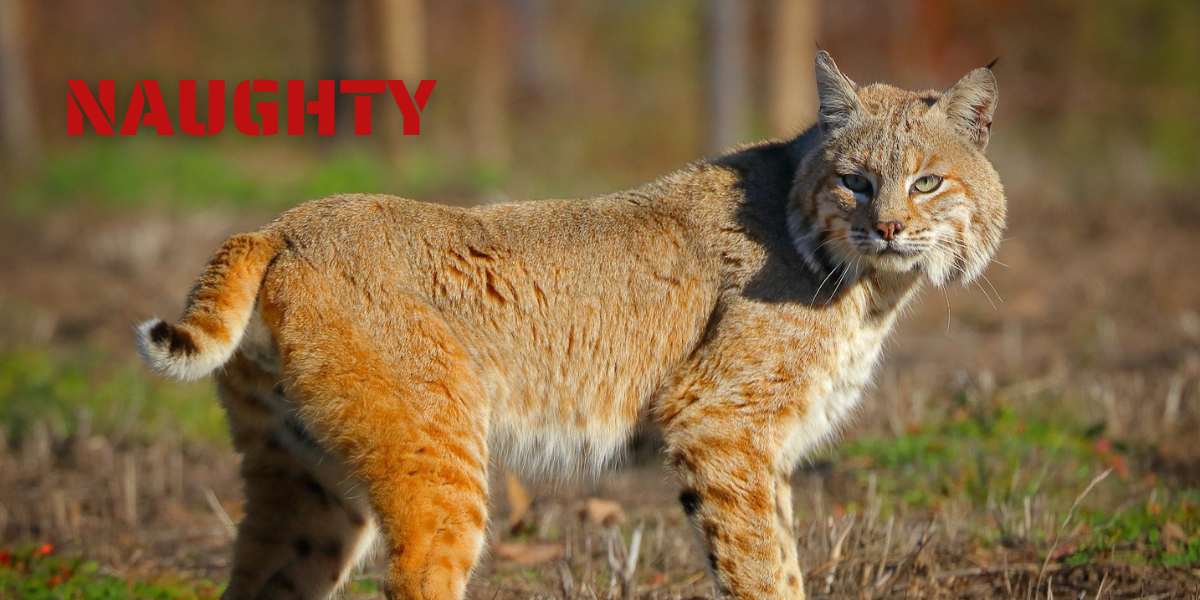 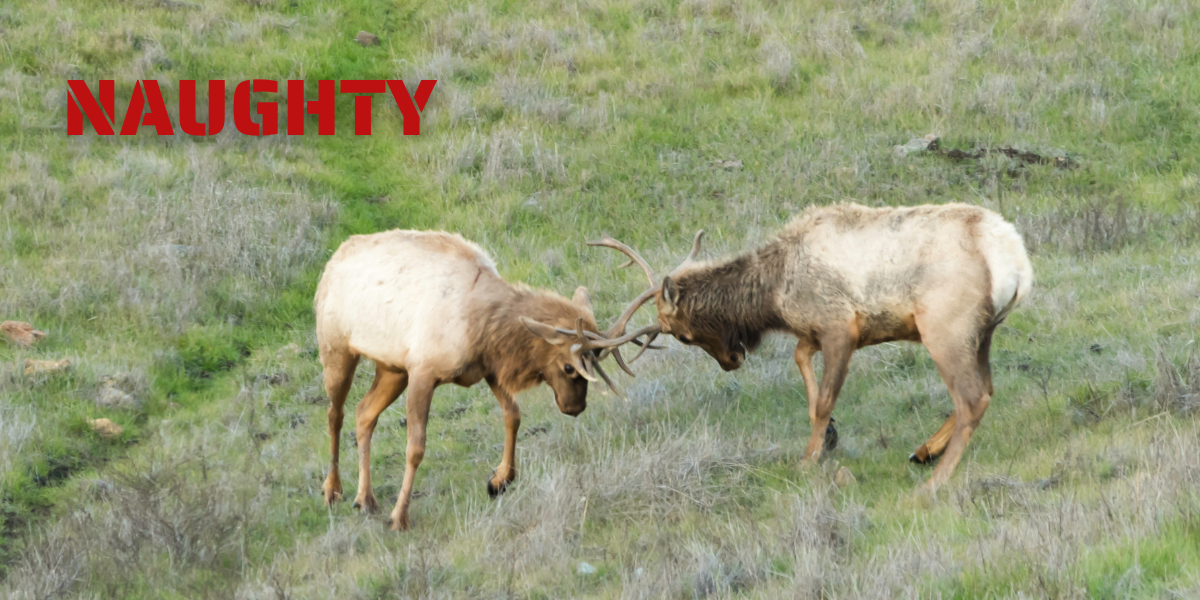 Whether naughty or nice, the Open Space Authority is proud to protect and restore habitat that all of these animals call home.