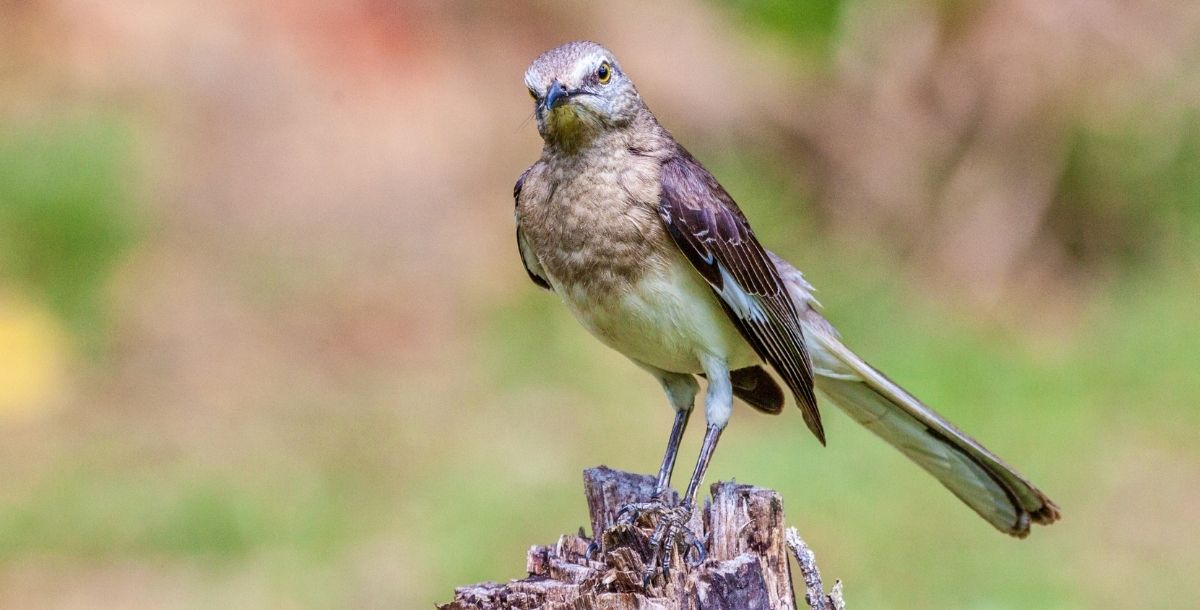 Santa Clara Valley is home to a few native species who embody the spirit of April Fool’s Day, every day...

Can you spot the bobcat?

Their yellow or reddish-brown fur gives these wild cats amazing camouflage. This allows them to blend into grassy environments so they can hide and sneak up on prey until ready to pounce. Though bobcats are typically quiet and elusive, when they do make noise, it can sound like a person’s scream.

Expecting a hoot, but got a hiss? Meet the burrowing owl.

Burrowing owls may be small, but don't underestimate them! They hiss to mimic the sound of rattlesnakes to keep predators out of their burrows.

The yellow-eyed ensatina evolved its yellow eyes and brightly colored orange belly to resemble the more toxic California newt - as a way to discourage predators! You can distinguish them from California newts as the newts have bumpy skin and clearer eye color definition.

Not a rattler, but a gopher snake!

Often mistaken for rattlesnakes, gopher snakes are excellent mimics. When threatened, they coil up and wiggle their tails like a rattlesnake. But rest assured, they are not venomous, and they also help keep rattlesnake populations in check by eating them.

These adorable squirrels have several clever tricks up their sleeves...

Ground squirrels mean business. If there is a snake threatening them, they push blood into their tails and then twirl them around like a hurricane to make a cloud of heat so a snake can't find them. And to protect their babies, they chew on shed snakeskins and then lick their young to make them smell like snakes. Pretty metal.

With their yellow and black coloration, hover flies are sometimes mistaken by people for bees and wasps. Flies may have a pesky reputation, but before you grab your fly swatter – know they are also important pollinators!

Have you ever heard a Northern mockingbird mimic a car alarm?

Northern mockingbirds are talented vocalists with an amazing ability to learn a variety of songs and sounds. They often imitate other birds, animals, and can even replicate “human noises,” like honking cars or musical instruments.

When faced by predators, Virginia opossums hiss ferociously like a cat. If that doesn’t work, they “play sick” by drooling. And when all else fails, they “play dead” by going completely immobile, hoping a predator will lose interest.

Western screech owl - looking for its next super-sized meal?

Western screech owls may be small, but don’t be fooled by their size, as they are expert hunters. These owls are known to take down prey much larger than them. This is thanks to their sneaky, noiseless wingbeats and gliding skills.