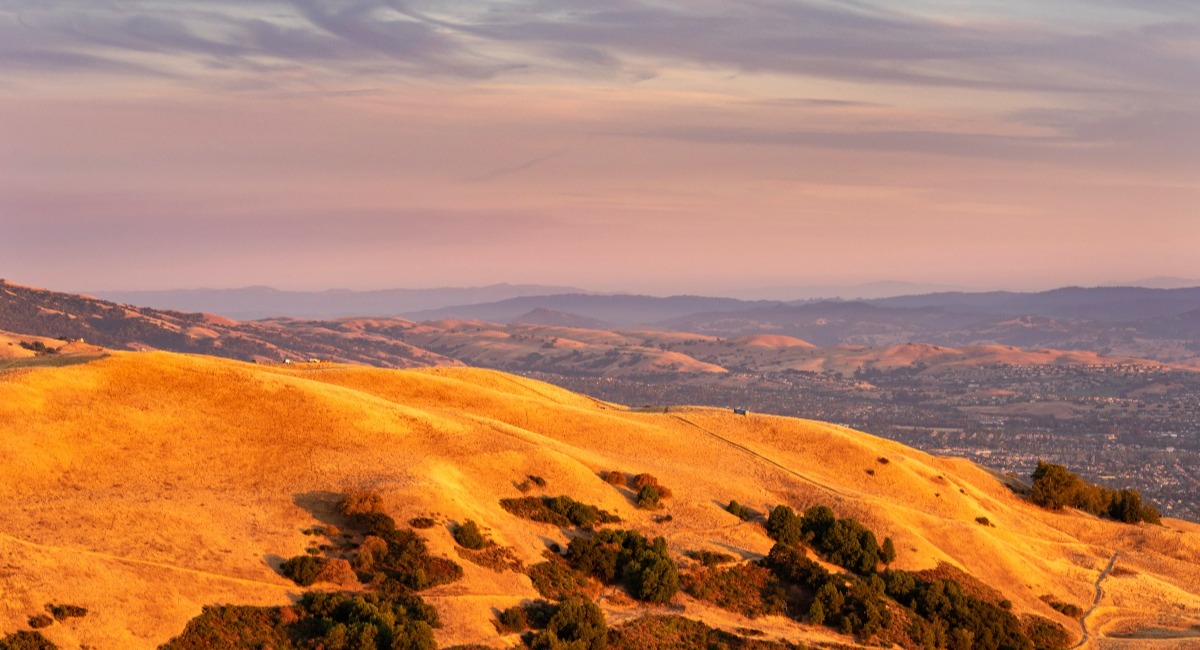 This year was historic for climate policy in the United States, namely with President Biden’s Inflation Reduction Act, the country’s strongest climate policy to date. When addressing climate change, policy can either be a major barrier or an exceptional aid, and it looks like we are moving in the right direction.

In addition to dedicating $369 billion to tackle climate change, supporting climate justice, investing in clean energy, a School Electrification Program, funding for affordable housing and transportation, and incentives for the reduction of air pollution, the Inflation Reduction Act will allocate over $19 billion to the United States Department of Agriculture to support climate-smart agriculture.

And at the State level, this last year brought many wins for the climate. 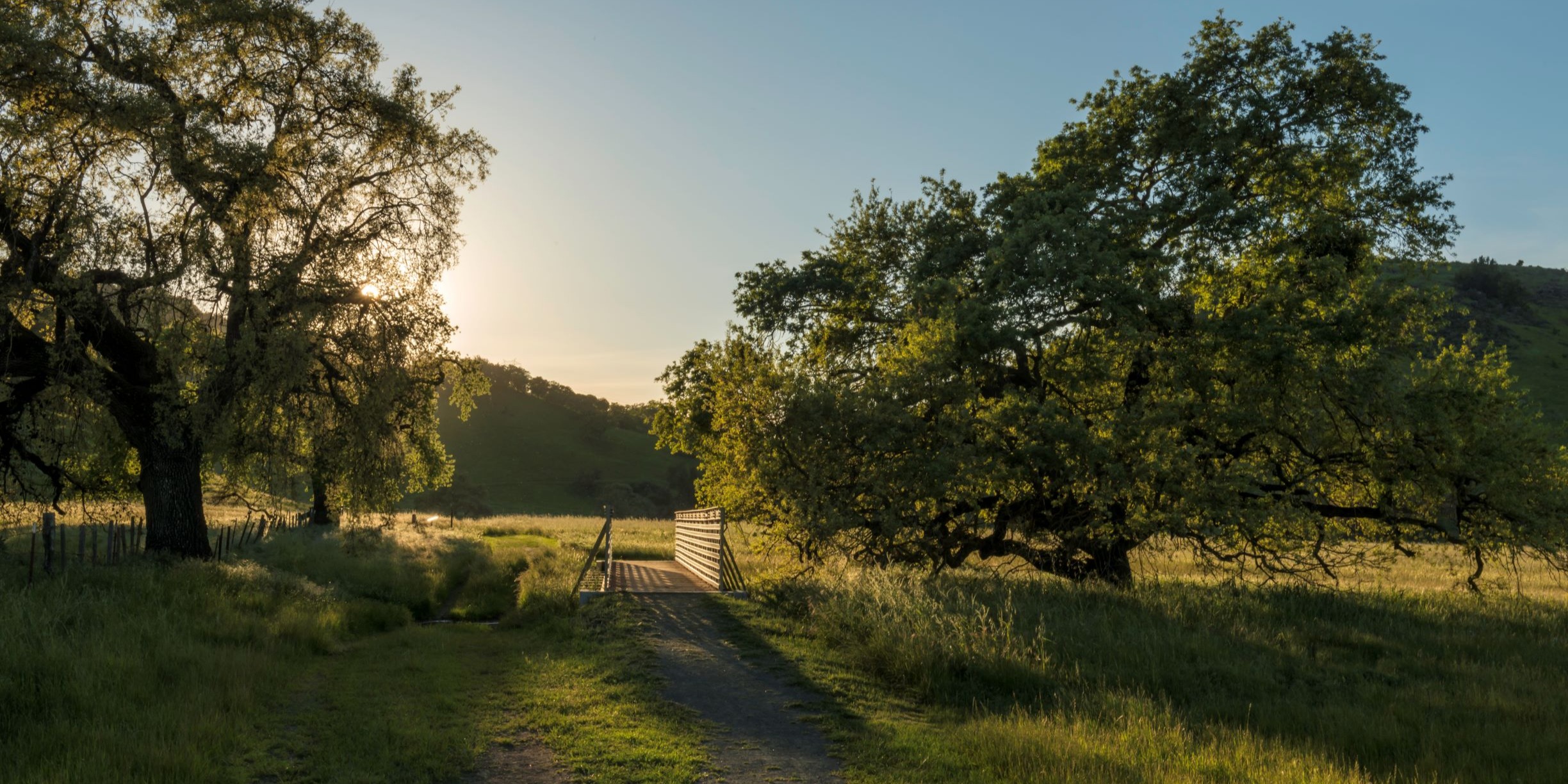 California is reaffirming its commitment to addressing climate change by making strides in funding and policy on a number of fronts. During the 2021-2022 legislative session that ended on August 31, the legislature passed a historic climate resilience package that will provide funding for initiatives related to our work, supporting nature-based climate solutions, climate equity, and the mitigation of climate change.

Over the next five years, the state has committed a total of $54 billion towards climate investments. This includes over $1B towards Nature-Based Solutions and $8B to Climate-Resilient Communities. Throughout the summer, several additional bills – known as trailer bills - were developed - specifying budget allocations, and/or strengthening the fight against climate change.

Some key budget allocations are: 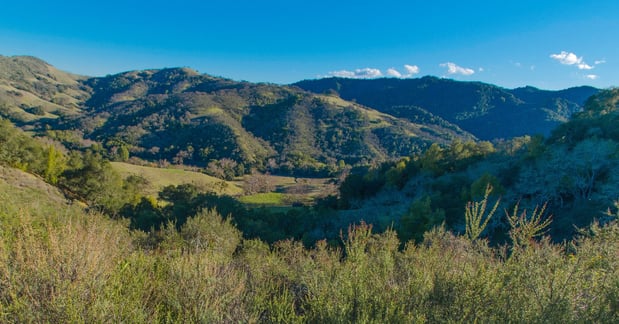 Last month, legislators introduced a variety of exciting bills that will further support California’s ambitious commitment to the mitigation of climate change. Some major bills signed into law are:

While there is still plenty of work to be done at Federal, State, and local levels, these accomplishments are major wins for climate action in the United States. The Open Space Authority looks forward to supporting this ongoing momentum and working to protect our precious natural resources for future generations.