Fire and Regrowth at Diablo Foothills

Once a month, celebrate #OpenSpaceTransformationTuesday to see how we are transforming Santa Clara Valley’s natural spaces into beautifully restored, healthy landscapes.

Going onto the preserve, one could easily be dismayed by barren hillsides and boulders that line the roads – certainly a striking appearance, especially in contrast with the beautiful grasslands that typically characterize these protected lands. The numerous fires from 2020 indeed burned very hot, and it shows today. These widespread fire events were some of the most serious in California’s history, and when looking at the bare hillsides, that is certainly echoed. However, with a closer look, one can also see the regrowth that has already begun in the foothills and the signs of what’s to come. 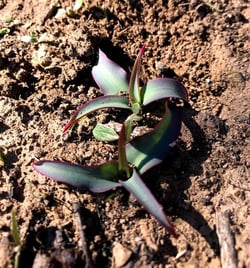 While wildfires like the ones we experienced this summer are often devastating, they also bring with them many benefits to nature. As hot as the fire burned in some parts of the Diablo Foothills preserve, it was less severe in others. This variation is actually a good thing, as it creates a “mosaic of habitat,” as Kat Hill, Educational Aide for the Authority puts it. Fires lead the way for new species that are suited for the conditions left by the fires to take root and provide an opportunity to increase the biodiversity of the land it burns through. So, while some hillsides remain bare and some oak trees are even hollowed out from the fires, there is now even more room for growth. Some species have started coming back, like soap plant, coyote brush, California sage brush, and milkweed. The oak trees are slowly recovering and this will continue, and native grasses are starting to come back. Additionally, many of the plants that were a part of the Caltrans restoration work conducted in 2017 survived the Crews Fire and still thrive today.

In this landscape, we will see yet another example of nature’s adaptability and resilience. We at the Authority look forward to seeing the regrowth continue. 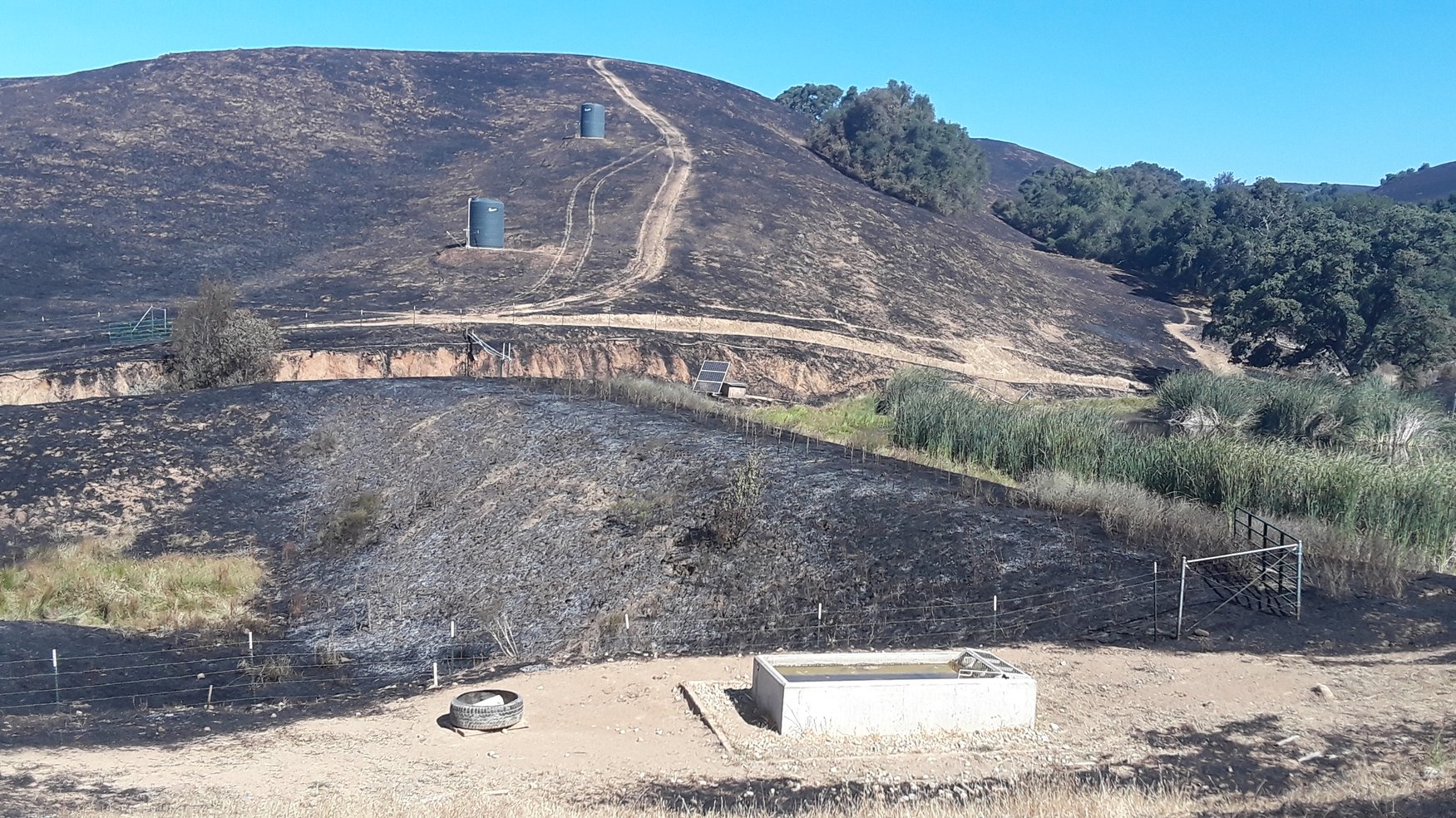 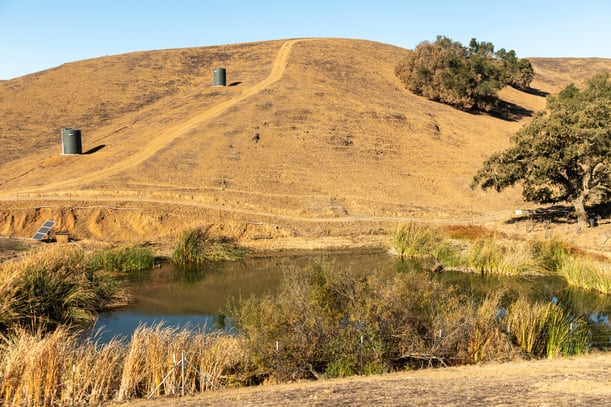 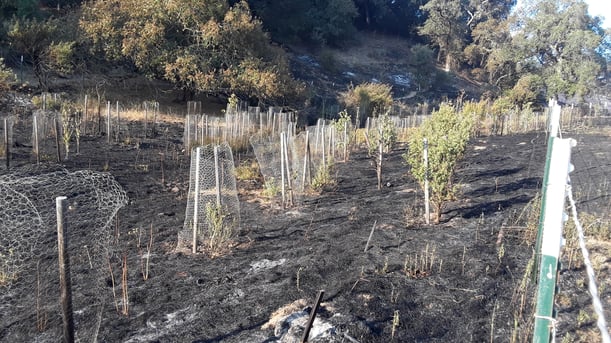 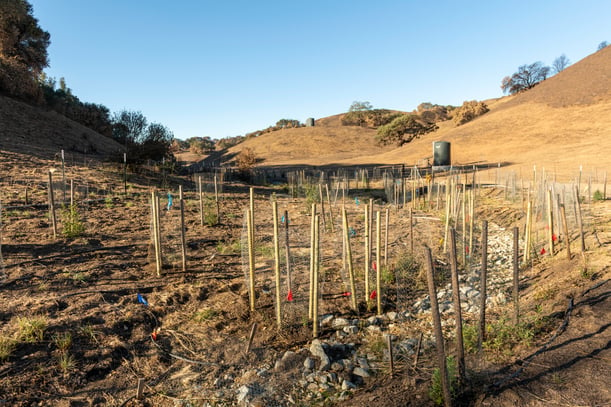