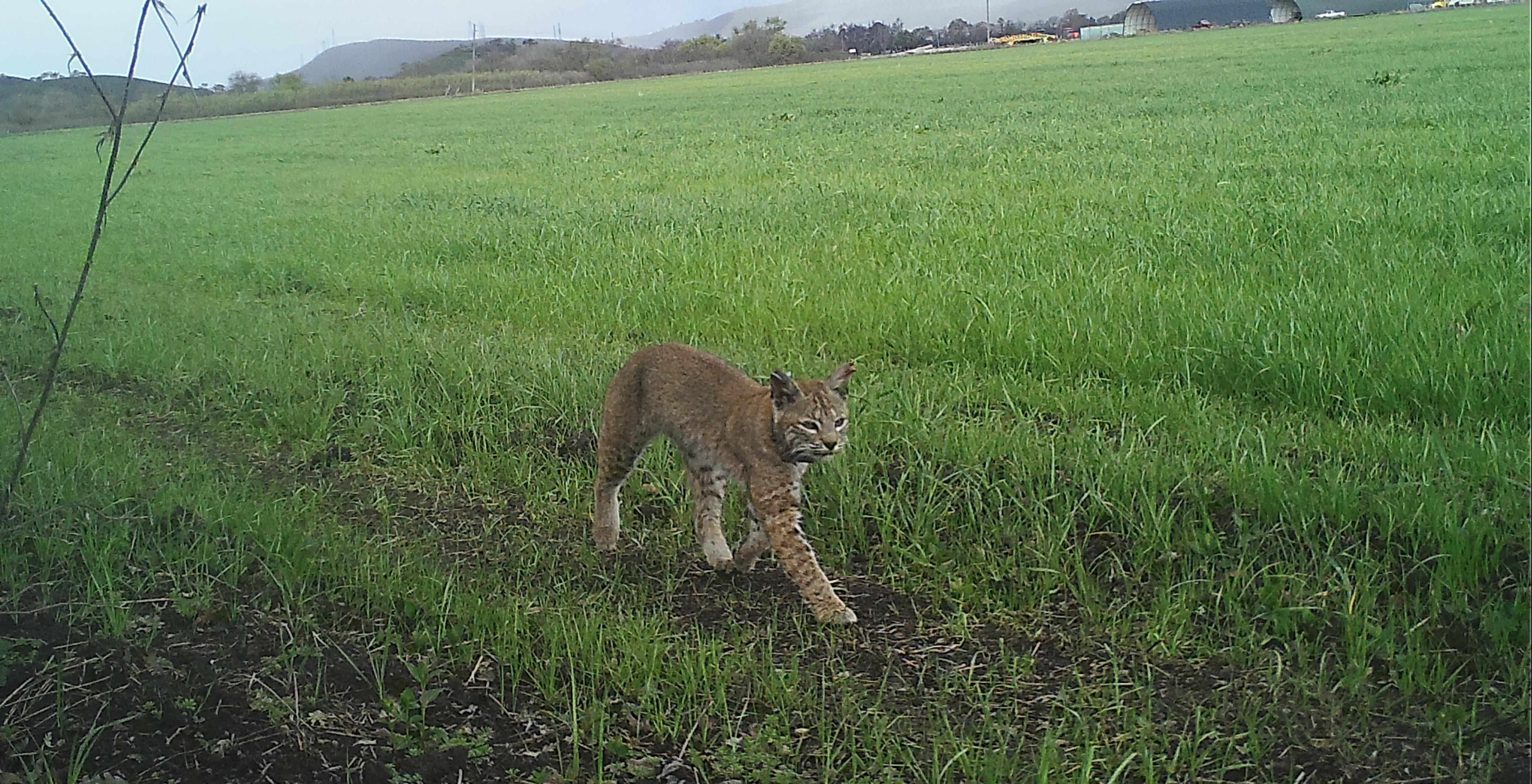 In the wake of rapid urban growth, Bay Area environmentalists have long been fighting to maintain our region’s essential wildlife habitats. Protecting the traditionally agricultural Coyote Valley is key to maintaining healthy wildlife populations, as this sparsely-developed and agricultural valley connects thousands of acres of habitat in the Santa Cruz and the Diablo mountain ranges.

The Coyote Valley Bobcat Habitat Preference and Connectivity Report was released last month, sharing new data on how one target species, the bobcat, moves through the valley, as well as land management recommendations and opportunities for future research. “The Open Space Authority and our partner, Peninsula Open Space Trust (POST) are investing a lot of time and money into preserving and restoring this landscape, so we want science-based information to inform those investments,” says Galli Basson, Resource Management Specialist. 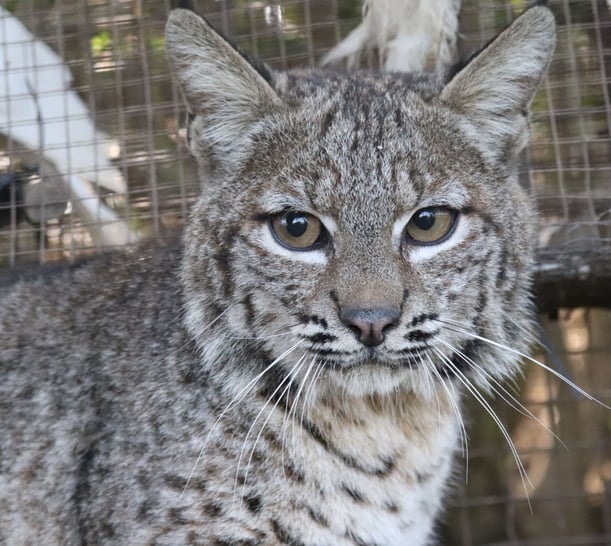 B26, a juvenile male bobcat included in the study

From June 2017 to February 2018, researchers captured, GPS-collared, and monitored 26 bobcats in Coyote Valley. Bobcats were chosen as the focus species because they are highly-mobile and tend to roam long distances to find prey and mate, leaving them at risk of habitat fragmentation. Researchers used this radio collar data to model how they select habitat and where and how they cross our developed landscapes. Researchers also collected blood samples and looked at population mortality over this time period. 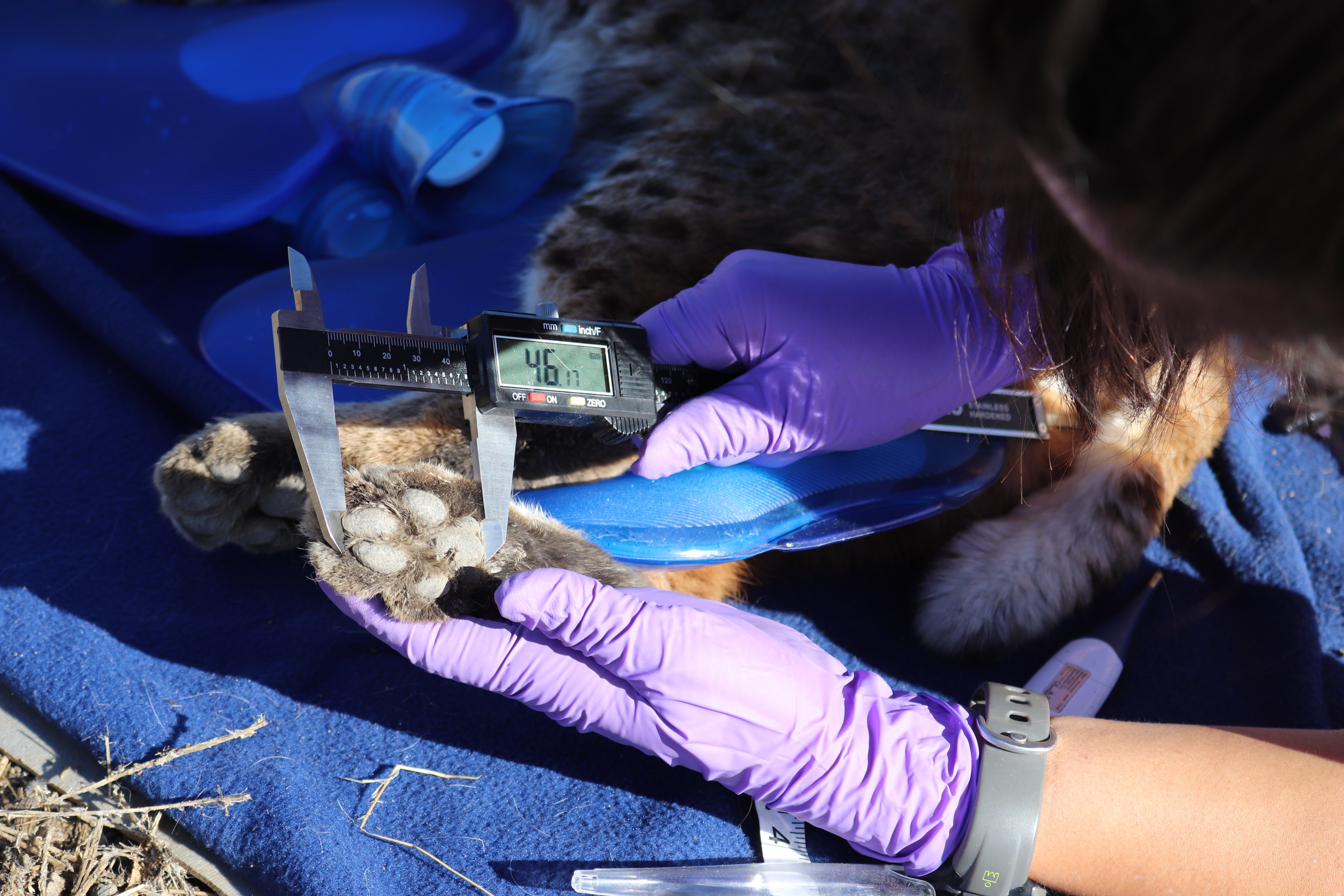 Researchers take measurements before releasing the bobcats back into the wild

The study provided advice on a number of issues that inform Authority and partner land management and conservation work, including the following: 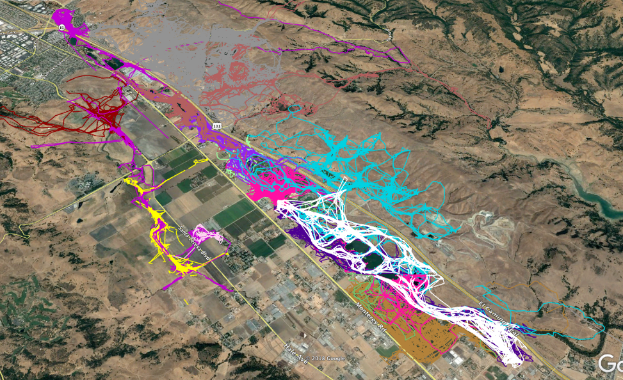 The data validated the Authority’s vision of building a more connected landscape, previously expressed in the Coyote Valley Landscape Linkage report, and restated the importance of cover for movement for animals like bobcats. It also highlighted Monterey Road as a significant barrier to animal movement. The Authority is working with local partners to identify and implement solutions to these issues, such as installing underpasses and overpasses over Monterey Road to provide safe alternatives for wildlife to cross roads and highways and restoring native landscapes that provide habitat for wildlife.

The North Coyote Valley acquisition secures this “last chance” wildlife linkage and provides opportunities to restore valley floor habitats and plan and implement wildlife crossing structures at key barriers. Protecting and restoring this connection for wildlife passage will reduce the threat of local extinction resulting from genetic isolation, particularly in the face of climate change and habitat loss.