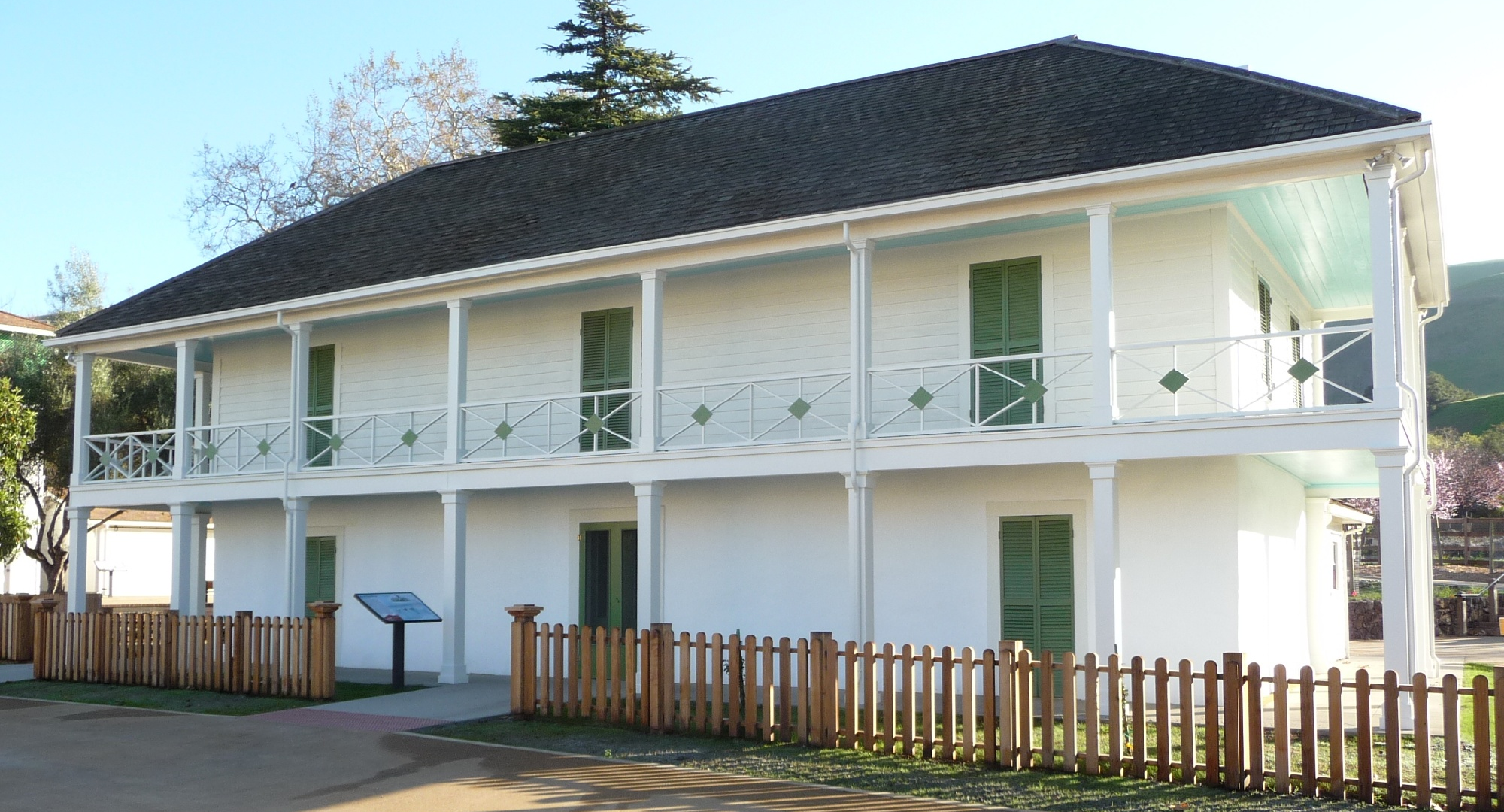 Driving north along Piedmont Road along the suburban east hills of Milpitas you might not know that an important part of local history is right in your midst.

The Alviso Adobe and city park is tucked into a residential cul de sac on Piedmont Road just south of Calaveras. Surrounded by modern structures, this 175-year-old farmhouse is considered the oldest continuously occupied adobe in California and the last intact example of Monterey Colonial-style architecture. The home was placed on the National Register of Historic Places in 1997. 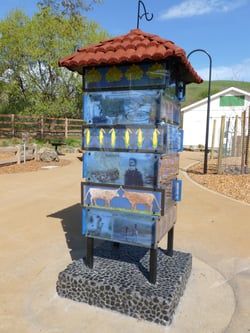 The original adobe was built in 1835 by José Maria de Jesus Alviso, who was granted title to the (then Mexican) land by the Governor of Alta California, José Castro. The house was owned and occupied by several generations of the Alviso family until 1922 when it was sold to another local farming family who planted fruit orchards, built a barn, drying shed, and other improvements still standing as-built or restored, on the site today. This family sold the property to a church in the early 1980s, who occupied it until the City of Milpitas obtained the land in 1996.

“When the city first acquired it, it was a pile of weeds and the house was in shambles,” Julie Waldron, project engineer for the City of Milpitas. The city started on immediate restoration work, improving drainage and fixing structural issues to stabilize the structure, and built plans to expand the property and turn it into a city park. In December 2005, the Open Space Authority contributed $356,837 toward the restoration project as part of the 20% Urban Grant Program. 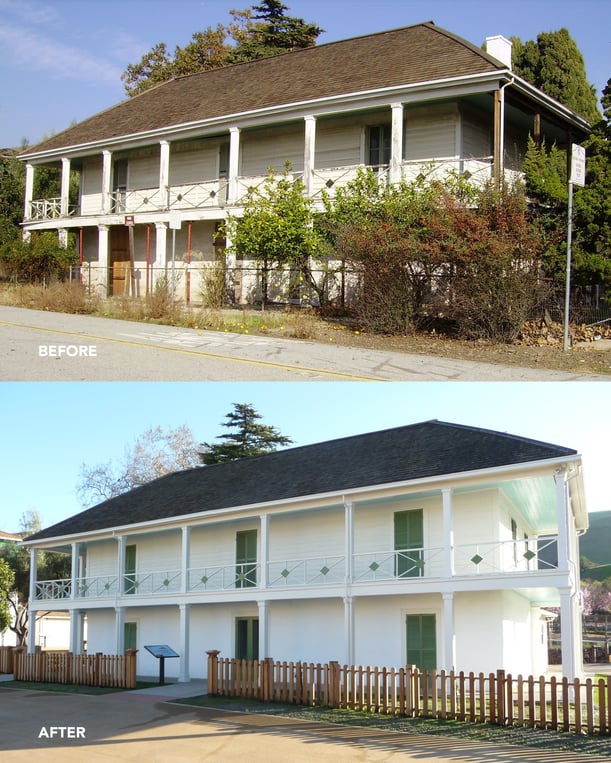 The city is currently in the final phase of this momentous project - restoring the interior of the historic home. They have an approved plan and they are getting the infrastructure in place (electrical, water, etc), and designing the educational exhibits. Each room of the adobe will show a different historic period spanning the 100 year period of the home (1830-1920) in the context of local history. The kitchen, which was added on to the site in the 1920’s, will be restored to show appliances and decor that would have been common during that time period. There will be an audiovisual exhibit, on the theme of “If these walls could talk…” and tactile exhibits that visitors of all ages can learn about our local history.

The city expects the home will be open to welcome visitors and host field trips in late 2021. In the meantime, the park itself is a nice place to visit for a picnic or a homeschool field trip, to get a glimpse into what life was like here in the Santa Clara Valley in years past. 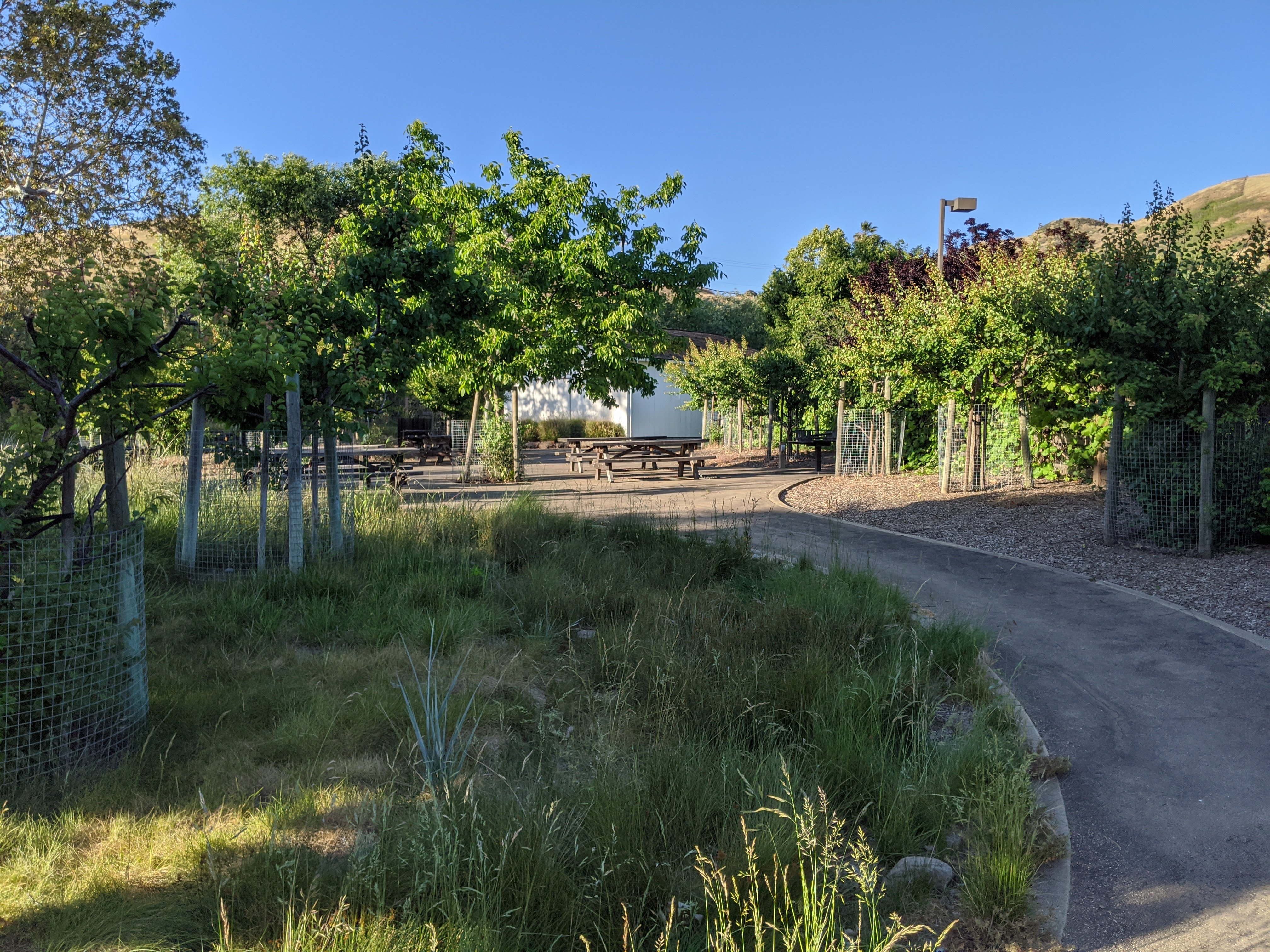