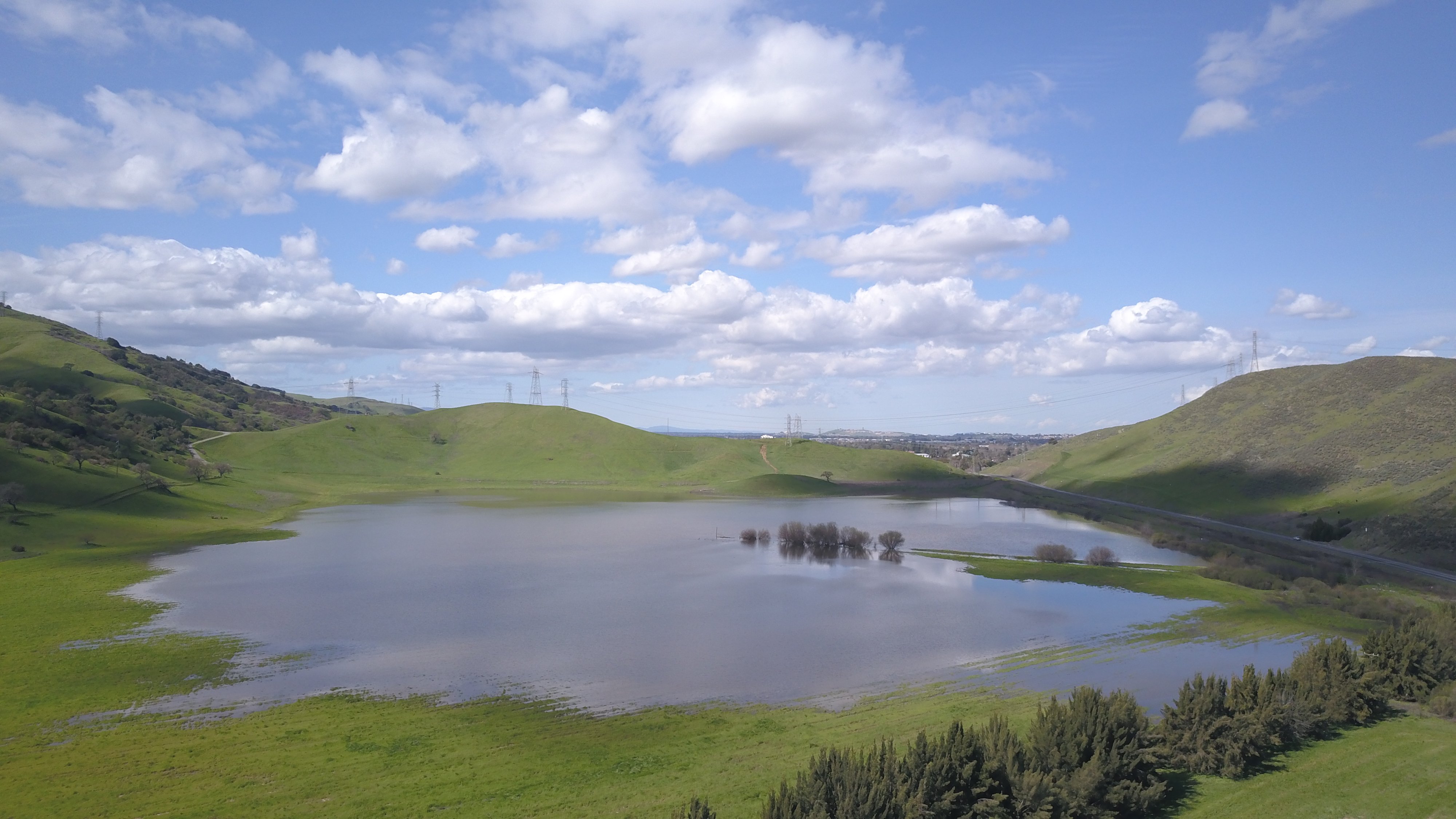 Did you know that one of the Bay Area's biggest freshwater wetlands lies right in San Jose's backyard? While this vitally important landscape, called Laguna Seca, has faced threat of development and drainage over the years, the wetland has been permanently protected, thanks to the recent purchase of 937 acres in North Coyote Valley. Now, the Open Space Authority and local partners are planning to restore Laguna Seca.

What is a wetland and why are they important?

Wetlands are unique ecosystems where water covers the surface of the soil either permanently or seasonally, while supporting aquatic plants and other life.

Wetlands provide critically important functions for our communities. They provide important habitat for birds and wildlife. Even wetland areas that are dry at some part of the year, like Laguna Seca, can provide habitat for species like the threatened California red-legged frog and and California tiger salamander, that have evolved to breed in these areas during the wet season. Wetlands help to protect a region’s drinking water supply by capturing and treating pollutants that could otherwise enter streams or the groundwater basin. Wetlands can also help protect downstream areas from flooding by slowing rainwater and keeping it from flowing into overloaded creeks and rivers during storms. Wetlands also capture carbon from the atmosphere and store it, helping to buffer the effects of climate change.

More than 90% of the historic wetlands in the Bay Area have been lost to development and diversion. It’s critically important we protect those that remain.

Laguna Seca is a seasonal wetland that once spanned more than 1,000 acres just south of San Jose in the Coyote Valley. It sits in a low basin near where Fisher Creek meets Coyote Creek. Historically, the wetland existed nearly year round, where water would fan out and fill the basin in the rainy season, like a bathtub, at times getting up to five feet deep.

In 1916, an effort was launched to build a network of channels that would drain Laguna Seca to make the land more suitable for farming and less suitable for wetlands. 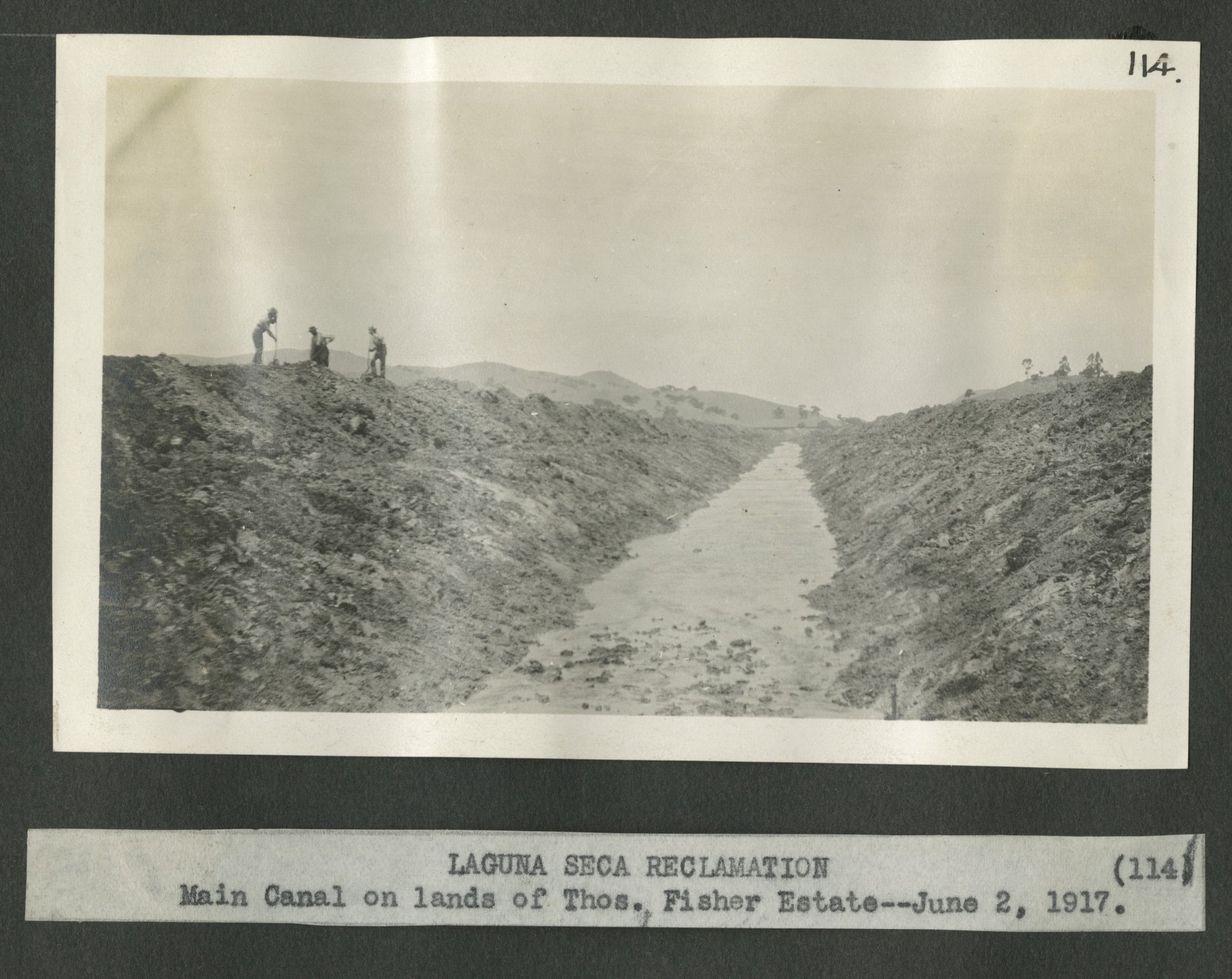 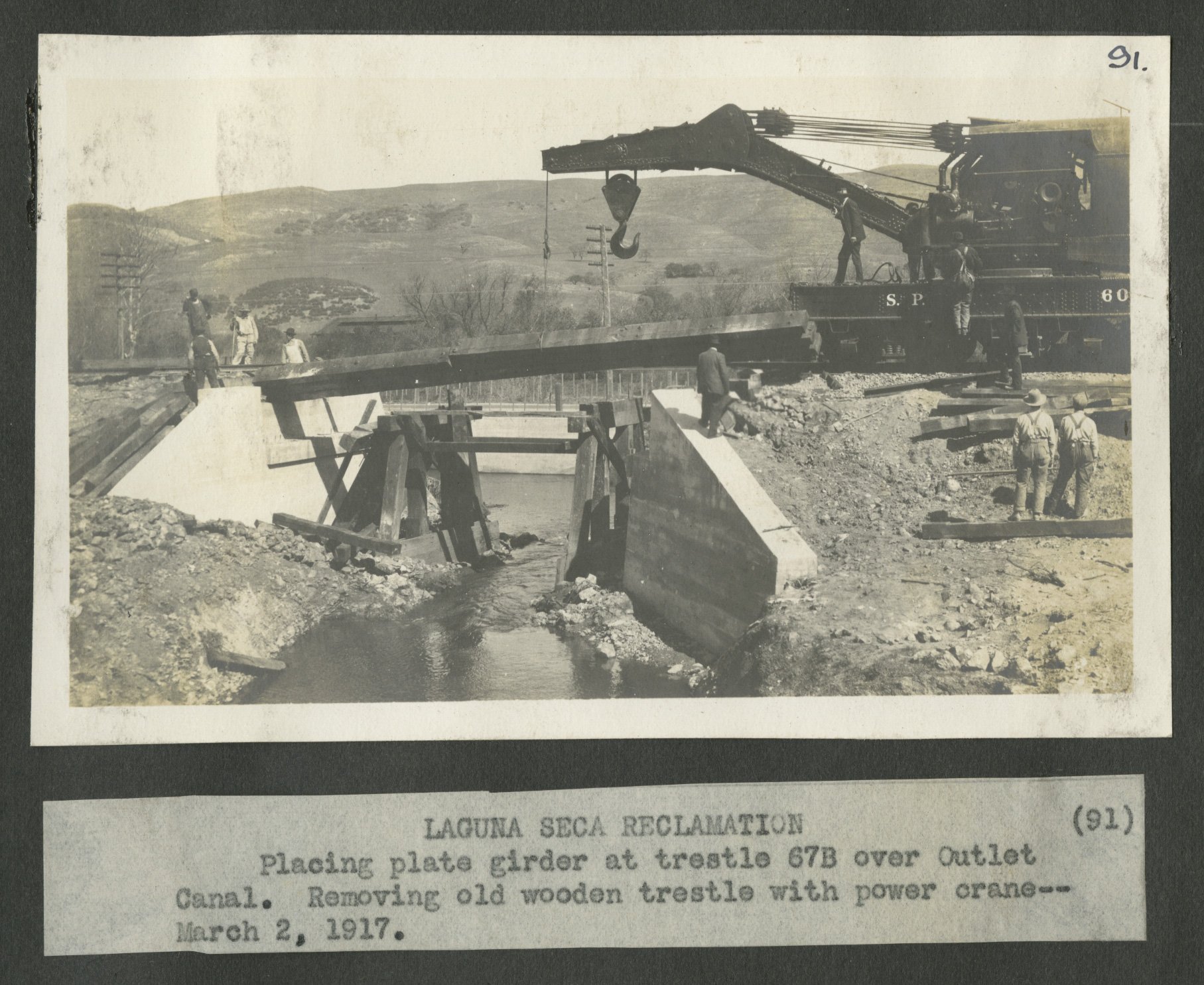 Over the years, we have begun to understand the many irreplaceable values of this landscape. In 2014, Coyote Valley was identified as one of the Open Space Authority’s top 10 conservation priorities, and in 2017 Laguna Seca was identified essential for wildlife movement through the valley. 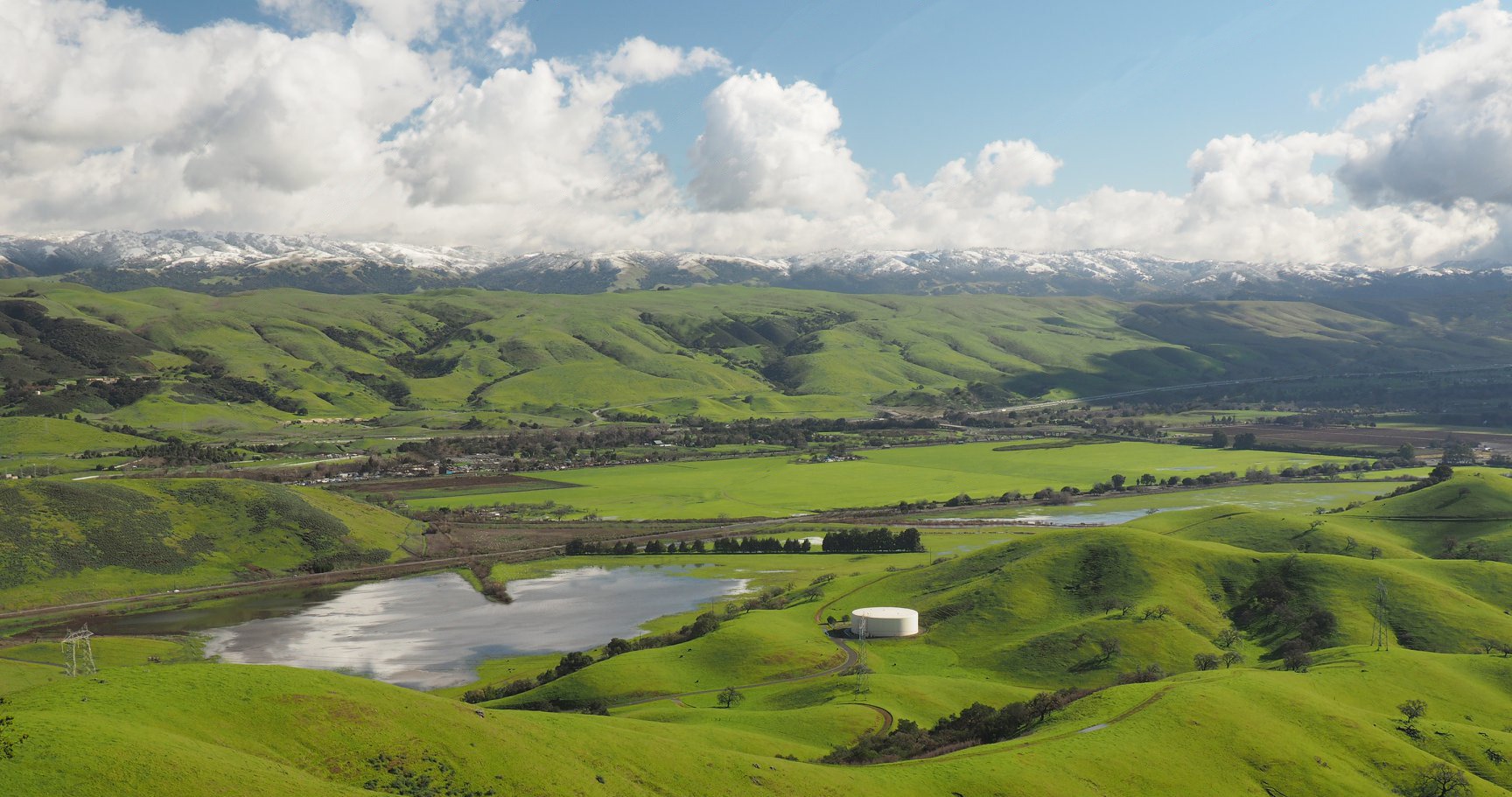 When voters overwhelmingly passed Measure T in November 2018, it created an unparalleled opportunity to conserve and restore Laguna Seca and other significant undeveloped natural floodplains upstream of San Jose.

“This is one of the most significant freshwater wetland restoration opportunities we have here in the Bay Area. The chance to protect and restore a space like this is incredibly rare,” said Jake Smith, the Authority’s Conservation GIS Coordinator.

This past November, the Open Space Authority, the City of San Jose, and Peninsula Open Space Trust, agreed to invest $93.5 million to permanently protect this important asset. Few conservation deals have been done at this scale, and San Jose is one of the first cities in the nation to significantly invest infrastructure funding in nature-based solutions like this to conserve floodplains and protect water supply. 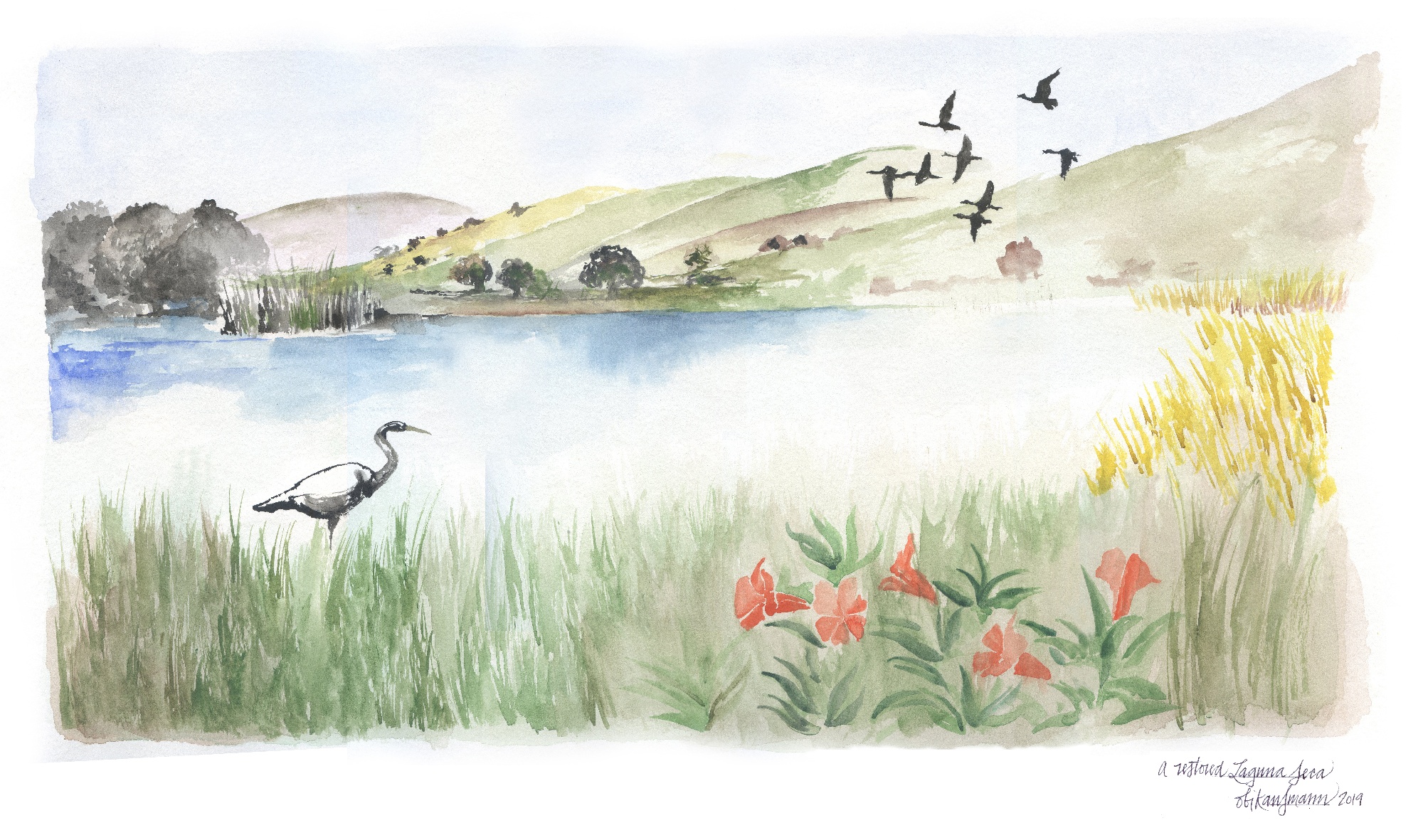 As our work restoring Laguna Seca and the North Coyote Valley Conservation Area begins, we want you to be a part of this process. Here are some ways you can get involved: