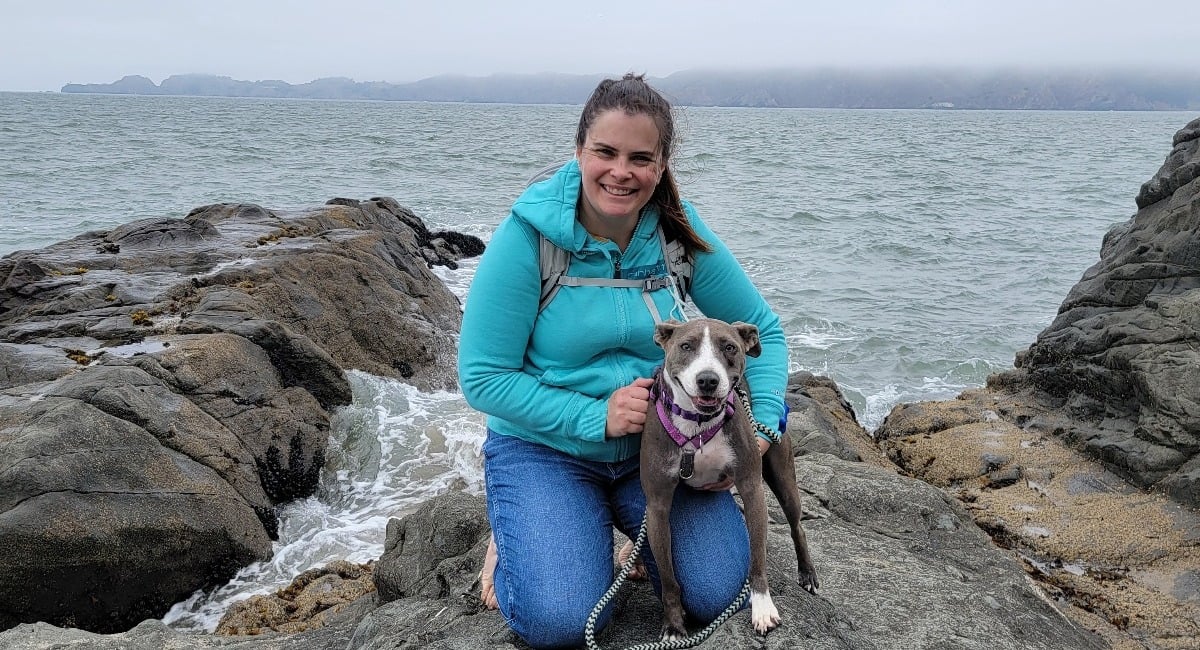 “The way I describe it is being responsible for the people, the systems, and the facility that will help everyone get their job done well.”

Elizabeth Loretto, Human Resources Officer at the Authority, never knew what she wanted to do with her career, but she knew she wanted to be a part of something larger than herself. Her mom worked at small, community and mission-based organization, and both of her parents spent much of their time volunteering in the community. “I always saw myself in that kind of role.”

As she put herself through college as an English major at San Jose State University, she worked in a variety of close-knit organizations that all had a unified goal. From an accounting office that worked with local non-profits to a professional ballet performance company and ballet school, Elizabeth got to do a variety of work, but at the root of it all, it was “office management, people, and facilities.” As Elizabeth puts it, “I work to help people perform at their best and support them in doing what they’re experts at.”

Growing up visiting her grandparents in the Sierra foothills just outside of Yosemite, Elizabeth developed an earnest love and respect for nature. She and her family went on backpacking and camping trips and had beach days on the coast, and she also spent much of her childhood seeing her mom tend to her vegetable garden.

“Those things were really what started the connection to nature for me – they really shaped who I was and where I found myself wanting to spend my time.” 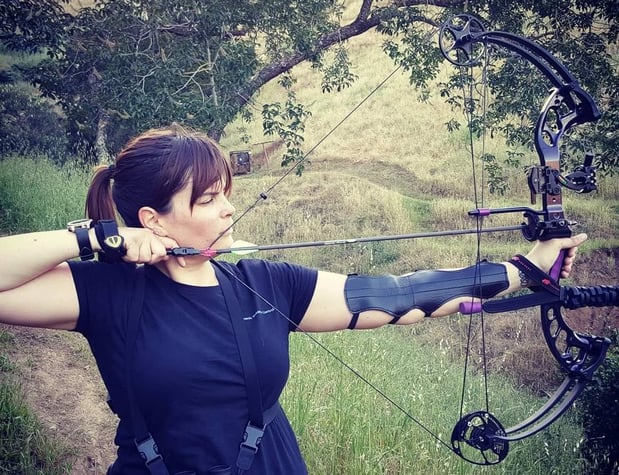 Elizabeth practicing archery - one of her favorite hobbies!

A lifelong local of San José, Elizabeth grew up watching the Valley of Heart’s Delight turn into the tech capital of the United States. She saw her favorite oak tree – her “childhood playground,” as she calls it -- replaced with a stretch of the 85 and saw her favorite natural areas turned into warehouses and industrial parks. Witnessing such a dramatic change, and recognizing what we had left, she knew there was still so much at stake. “I don’t want this to go away.” So, when she found a job opening for Human Resources Administrator at the Open Space Authority, she knew it was perfect for her. 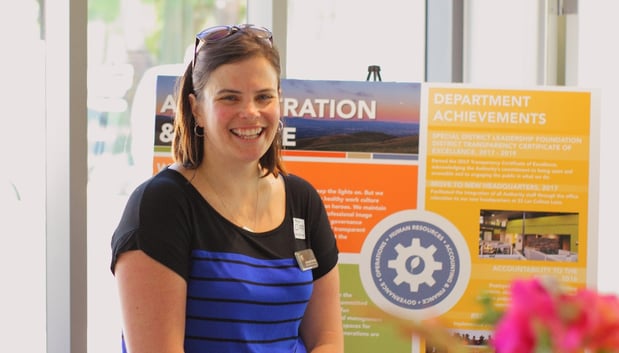 As the Human Resources Officer now, Elizabeth is responsible for making sure that Authority staff can use their own expertise to do their work efficiently and effectively, so they can do their part in conserving natural and working lands in the Santa Clara Valley. She manages the office, runs the facilities, and supports the employees in making the workplace comfortable, welcoming, and productive. “I love knowing that when I show up every day, I can still see my connection to the mission of the Authority,” Elizabeth notes. “I’m supporting our people in that mission and I get to help everyone do what they’re best at; what they care about.”

Now, at the Authority for nearly seven years, Elizabeth’s passion for conserving it is as strong as ever. As climate change progresses, being a part of the Authority and supporting its cause feels more important to her every day. And it’s fulfilling. “Every time we get to acknowledge when we make an accomplishment and know that we've moved the needle in the right direction, it feels so rewarding,” she notes. “It’s one of the most gratifying parts of this job, and I feel so proud to be a part of it.” 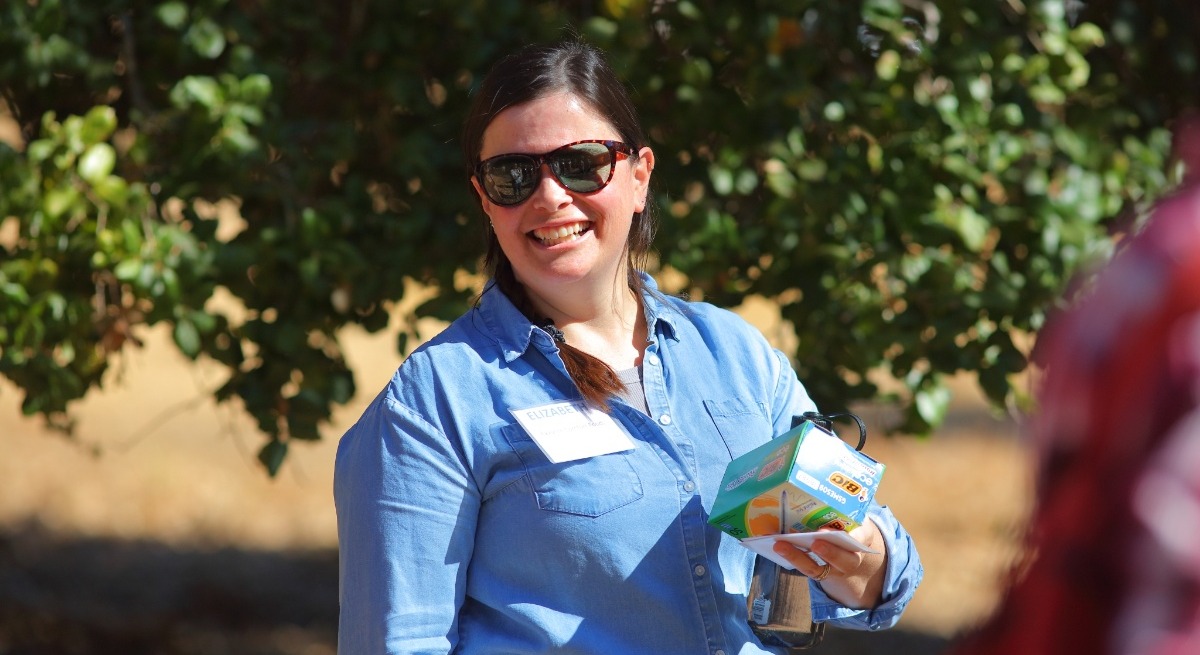 Elizabeth has also loved seeing the Authority change and grow, with staff over twice the size as when she signed on and a host of momentous accomplishments achieved by the agency, including a successful ballot measure, thousands of new protected acres, successful urban grant programs, and so much more. “As we’ve grown, our capacity has, too, as we bring on more specialized people to do even more important work.”

And after it all, Elizabeth still feels at home. “I love the people, how much compassion there is for each other, and how much genuine desire there is to help; to do good work.”

When she’s not working for nature, Elizabeth likes to spend her free time in it, practicing archery with her husband or kayaking with her rescue dog, Kali (and maybe her husband, too).

Elizabeth's rescue dog, Kali, enjoys the view from the kayak