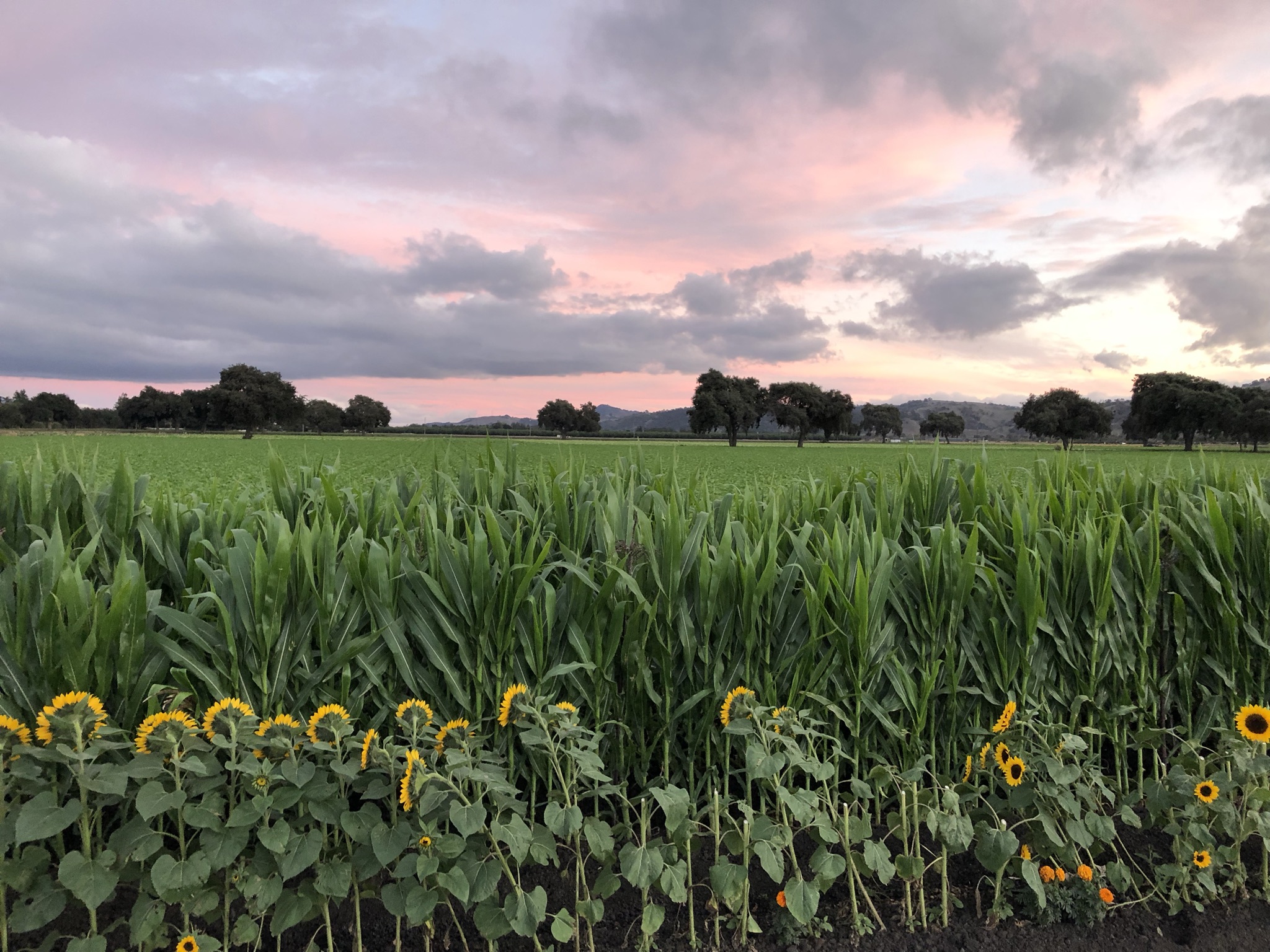 On December 14, the Santa Clara County Board of Supervisors voted unanimously to strengthen protections for Coyote Valley’s natural and working lands. Amendments to the County's General Plan, zoning ordinance, and zoning map will protect important resources in Mid- and South Coyote Valley to safeguard local food production and climate benefits.

“The incredible collaboration between the city and county to change land use plans in favor of protecting versus paving is unprecedented,” said Andrea Mackenzie, General Manager of the Santa Clara Valley Open Space Authority (the Authority). The County Board of Supervisors decision aligns with recent actions by the San José City Council that prioritize Coyote Valley for agriculture, open space, and natural resources protection over sprawl development.

“These coordinated efforts are a model for advancing climate goals statewide, including Governor Newsom’s "30x30" Executive Order that calls for protection of 30% of the state’s land and waters by 2030," added Mackenzie. 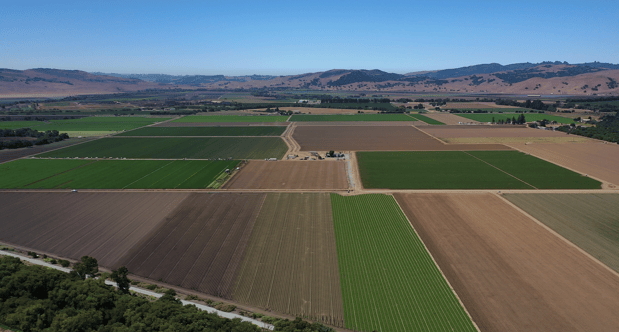 Aerial view of Coyote Valley farmlands courtesy of the Authority

This policy decision also provides financial incentives to protect agricultural lands and natural resources through conservation easements and other mechanisms, which can help existing and new farmers purchase otherwise unaffordable lands for farming.

“I commit to working with our environmental partners to fairly compensate landowners for their land, then protecting that land with a permanent conservation easement, and selling that land to farmers with fewer resources,” said Santa Clara County Supervisor Cindy Chavez. “This is a win/win as it will allow small farmers, who are often farmers of color, to purchase land at an affordable rate." 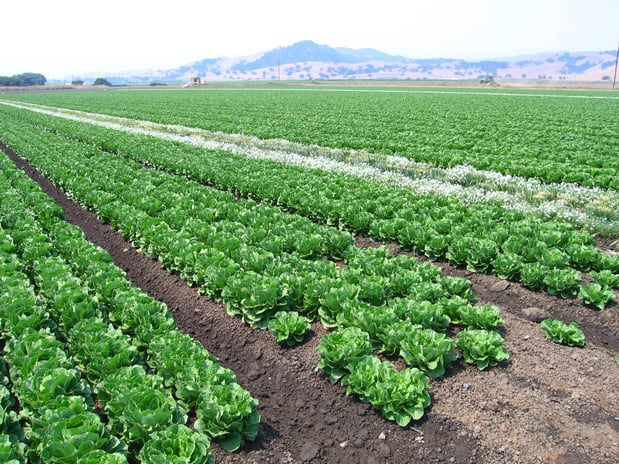 A row of crops in Coyote Valley courtesy of Cait Hutnik

Over 1,400 acres of natural and working farmlands are now protected for conservation across the Valley floor, creating a vital wildlife linkage that connects over one million acres of habitat in the Diablo Range and Santa Cruz Mountains. This linkage allows species to disperse, migrate, and shift ranges in response to climate change.

“I am heartened that Santa Clara County has joined the City of San José in voting to preserve one of the Bay Area’s few remaining open spaces at risk of development,” said Assemblymember Ash Kalra. Kalra authored Assembly Bill-948 in 2019, which identified Coyote Valley as a landscape of statewide significance. He also led efforts to secure additional state funding for Coyote Valley as part of the 2021-22 State Budget. “By offering a wide variety of public safety and environmental resilience benefits, Coyote Valley serves a critical role in fighting climate change, maintaining wildlife habitats, and protecting groundwater."

These actions are happening in step with the ongoing purchase of key properties for conservation by the Authority, Peninsula Open Space Trust (POST), and the City of San José. “I applaud the County Board of Supervisors for their actions to protect Coyote Valley’s natural infrastructure, and the irreplaceable benefits these lands provide for local communities,” said Walter Moore, President of POST. “The bold leadership of these local policymakers is advancing innovative, nature-based solutions to address the climate crisis right here in Coyote Valley.” 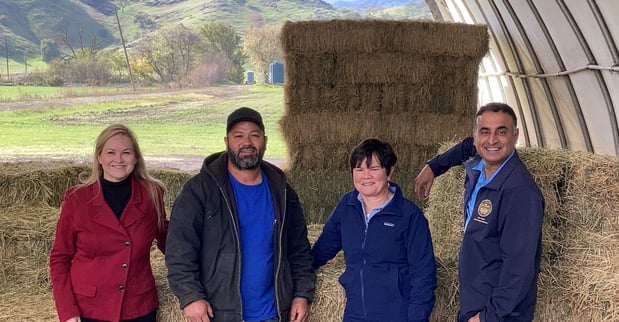 For over 20 years, local farmer Luis Gaytan has leased land for farming in Coyote Valley. “This really will make a difference for me and future generations,” said Gaytan, during a live-streamed press conference prior to the County’s decision. “To preserve cropland will really help me, my family, and everyone. Why? Because it’s easy and simple. No land, no farmers, no food.” Gaytan currently leases 120 acres of farmland from POST, where he grows alfalfa and oat hay. “My dream is to own 10 to 20 acres of land...and that way I can keep growing food and help others,” Gaytan added.

Moving forward, the Authority plans to continue working with conservation groups, farmers, Santa Clara County, and the City of San José to protect local food production, water resources, and the multiple benefits provided by the natural and working lands in Coyote Valley. The Authority is also participating in the implementation of the Santa Clara Valley Agricultural Plan, which aims to protect agricultural lands to reduce greenhouse gas emissions.