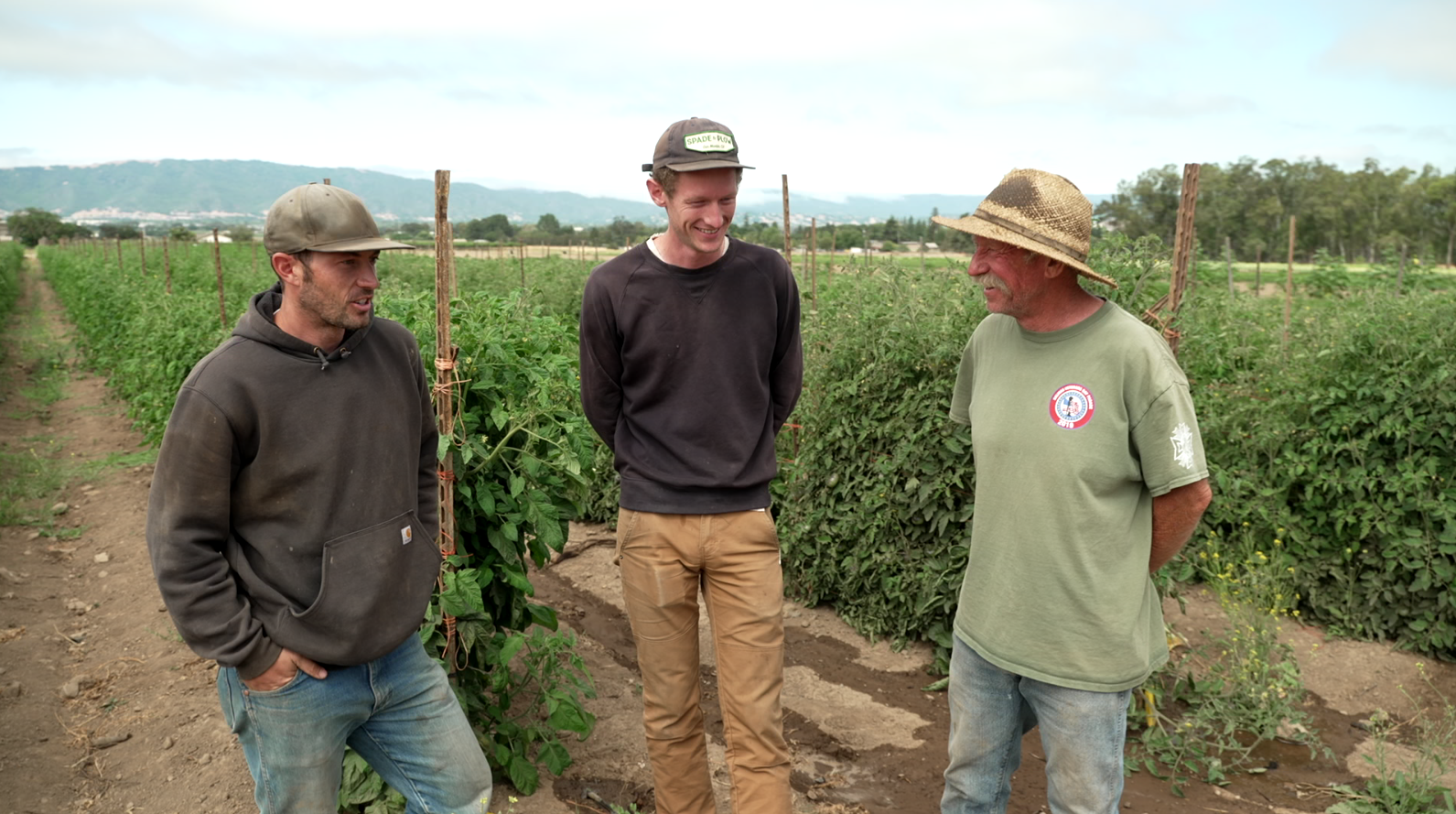 Spade & Plow, a family-owned organic farm, has announced an exciting new partnership with Van Dyke Ranch in Gilroy. Keep reading to learn how this benefits local communities and helps with the implementation of the Santa Clara Valley Agricultural Plan, a joint strategy of Santa Clara County and the Open Space Authority to protect farmland from development and reduce greenhouse gas emissions which directly contribute to climate change.

There are many challenges to farming in a fast-growing, urban region like the Santa Clara Valley, but a 2020 report from the Santa Clara County Food System Alliance makes the case that farming is both economically viable and a crucial part of our local community. After all, farming presents opportunities for local economic development, job creation, growing a more resilient food supply, support for biodiversity, preserves open space, and for mitigating the effects of climate change. The report, (which was funded in part by the Authority’s Urban Open Space Grant Program) discusses the acute challenges experienced by local farmers in the region as well as opportunities to address such obstacles. Included in this research was a profile on one local farming operation - Spade & Plow, a family-owned organic farm and Community-Supported Agriculture (CSA) farm share.

Spade & Plow, owned and operated by the Thorp family, got their start in 2015 with the idea of connecting the consumer directly to the farmer and growing the best tasting varieties of organic fruits and vegetables for South Bay residents. They saw the threat of development and the disappearing farmland of "the Valley of the Heart's Delight" and wanted to preserve some of it. With an intention of sustainability, the family wanted to produce food that is accessible and affordable to Santa Clara County residents.

The Thorps proudly practice regenerative farming techniques (or techniques that support soil health), including strict crop rotation, low or no till, cover cropping, and high crop diversity to support beneficial insects. “We are passionate about feeding people, growing certified organic food for our community, and creating the foundation for a strongly diverse and vibrant food scene in Santa Clara County,” says Sam Thorp, Co-Owner of Spade & Plow. 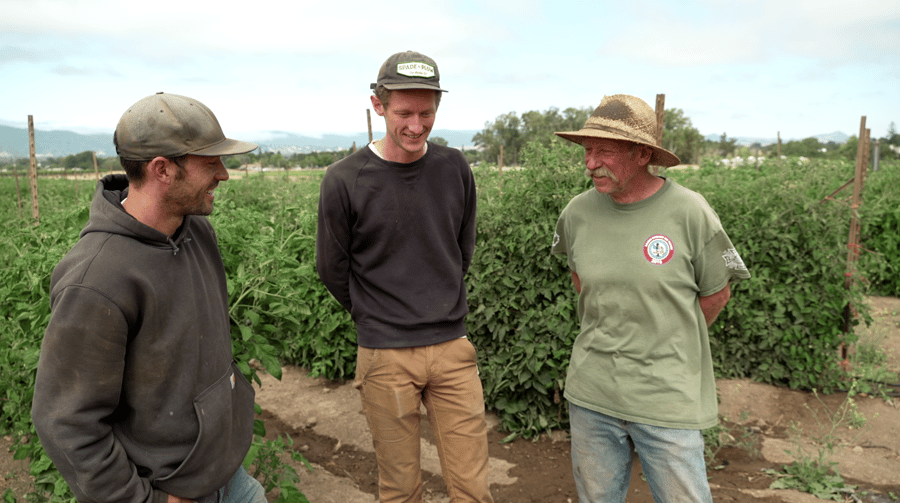 But one key challenge for the Thorp family was the need for long-term access to agricultural land for food production. As land development expands throughout the Bay Area, a reality faced by many local farmers is access to affordable farmland. Month-to-month lease terms are tenuous and risky for farmers like Spade & Plow to risk making long-term investments in the ground for growing crops. As Spade & Plow bounced between multiple short-term land leases, it was a challenge for them to produce dependable crops.

Fortunately, in fall of 2021, Spade & Plow entered a long-term lease on 100-acres of prime farmland with the legendary women-owned Van Dyke Ranch, breathing new life into this historic farm and creating a sustainable foundation for local agriculture. 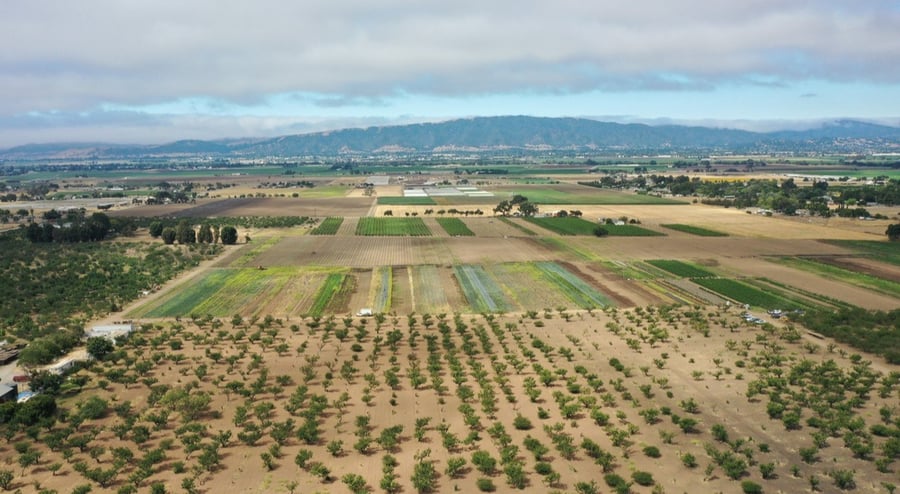 In fall of 2021, Spade & Plow entered a long-term lease on 100-acres of prime farmland with the legendary women-owned Van Dyke Ranch

"It feels like such an honor to carry on the tradition of the Van Dykes; an honor and a huge responsibility to grow the farm in a way that we know would make Van Dyke’s founder and trailblazer, Betty Van Dyke, proud. With our long-term partnership with the Van Dykes we have such a clear opportunity to build not only a farm but a community that can show the potential for what the next generation of Santa Clara Valley agriculture looks like,” says Thorp.

Organic farming practices are rooted deeply in the Van Dyke Ranch’s history. Both Van Dyke’s founder, Betty Van Dyke, as well as Spade & Plow’s founder, Mike Thorp, were among the first 100 farmers in the nation to transition their farms to Certified Organic under CCOF, and it's only fitting for their younger generations to continue their legacies in partnership. 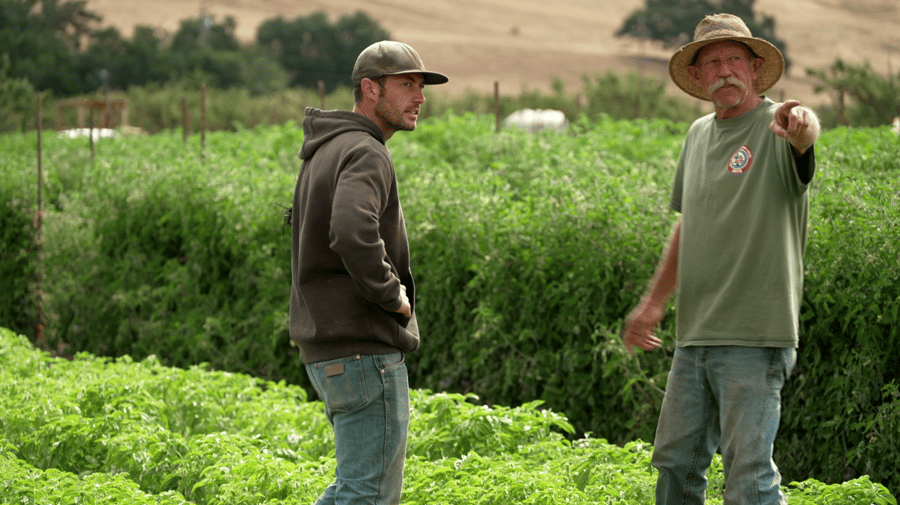 “We are so excited to see Spade & Plow’s place in the local agricultural community solidified for the coming years,” says Andrea Mackenzie, Open Space Authority General Manager. “For generations, family-operated farms like these were the core of the Valley of the Heart’s Delight, and we want to see more of this kind of rebirth and reinvestment in Santa Clara Valley’s working lands.” 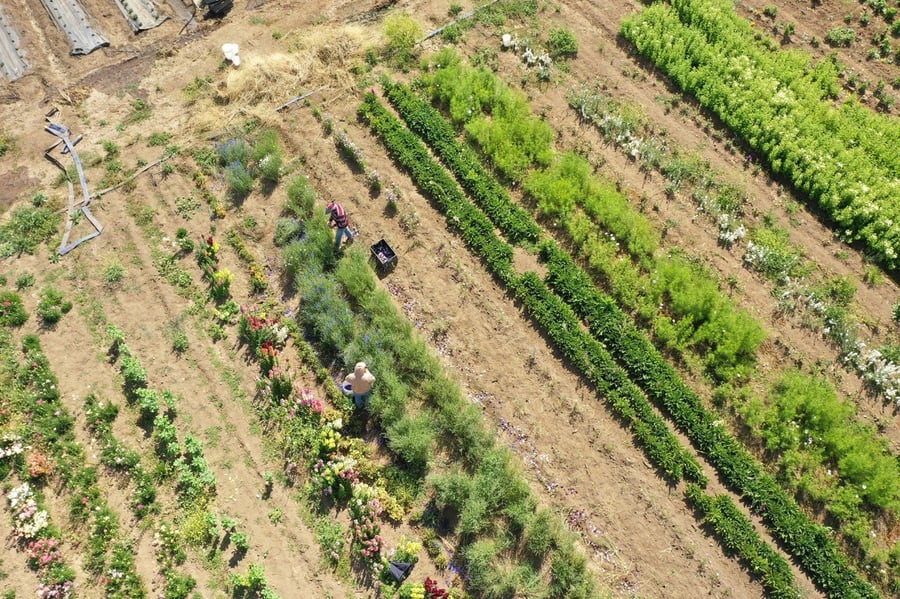 Spade & Plow aims to continue the legacy of the Van Dyke Ranch and provide the community with access to organic, locally grown foods. Through their CSA program, Spade & Plow will distribute produce to several counties in the Bay Area and their products can also be found at local restaurants and farmers markets. 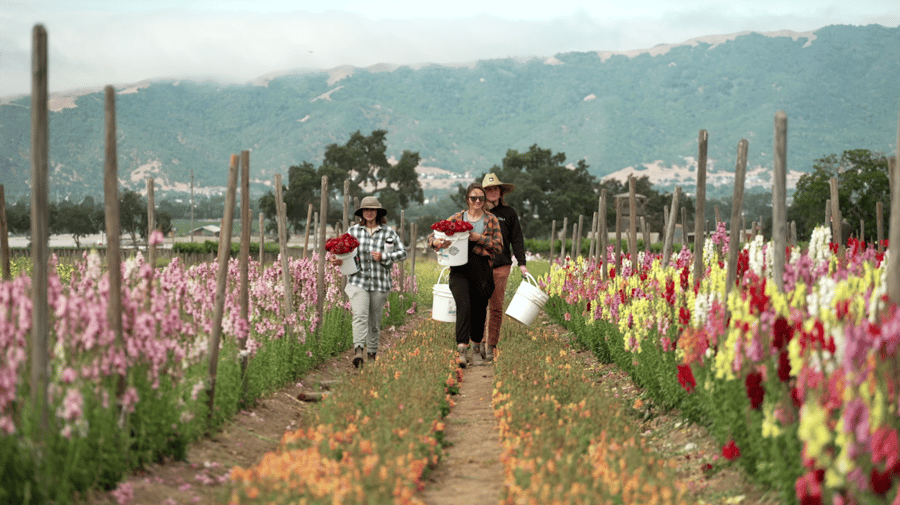